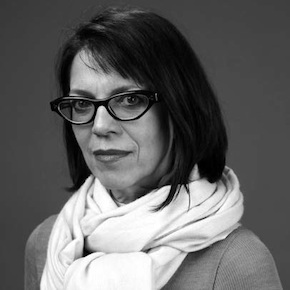 NC Heikin is a Franco-American writer, director and producer. Her first documentary Kimjongilia (2009), about North Korean refugees and dissidents, premiered at Sundance and won the One World Human Rights Award. In the fall of 2018, NC completed the documentary Books and Music and a music video, about the collaboration of acclaimed author Lee Child with the roots band Naked Blue. International best-selling author Michael Connelly produced her critically acclaimed film Sound of Redemption, The Frank Morgan Story (2014), which premiered at the 2014 Los Angeles Film Festival. It was during the filming of Sound of Redemption that Heikin met Reggie Austin, the hero of her next documentary. Life & Life (completed in 2020) was a laureate of the 2019 NYSCA grant and has been selected in numerous film festivals in Europe and in the United States. 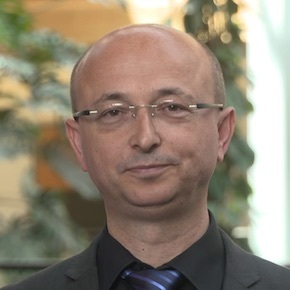 Born in Bitola (Yougoslavia, actual North Madeconia), Toni Glamcevski has studied law and graduated in linguistics (Macedonia, Russian, Serbian and Croatian languages). He has been living in France since 1990, working as correspondent for Radio and Television of North Macedonia, Media Information Agency (MIA) and print media. He has also worked as correspondent for Deutsche Welle (South-East Europe bureau). In 2008, owing to his passion for films and his involvement in human rights’ movement, he becomes programming consultant for Nancy International Film Festival (AYE AYE Film Festival). He has been the festival’s President and Executive director since 2013. 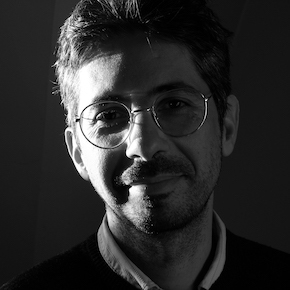 The filmmaker Timon Koulmasis works between Paris, Athens and Germany. His first film The Waste Land (1987) was selected in film festivals in Cannes and Mannheim and received First Award at the International Young Directors’ Film Festival in Belfort. Before the Night (2004) was selected in festivals in Thessaloniki, Istanbul, La Rochelle, Barcelona. In 2005, his short-film What Colour Are the Walls of Your Appartment ? was presented in official selection of Venice and Locarno film festivals. His documentary Ulrike Marie Meinhof (1994) received Prix Europa 1994, Fipa d’argent 1995, Best documentary at Montreal International Festival of New Cinema and New Media etc. From 2003 he has been collaborating with Iro Siafliaki making documentary films Ways of Rebetiko, Martha, Michalis, Nico Papatakis – A Portrait. His most recent film up to date is the documentary Lotte Eisner – A Place. Nowhere (2020). Timon Koulmasis teaches cinema in France and in Greece. He has also translated Greek poetry in German. He represents Greece at Eurimages, a cultural support fund of the Council of Europe.