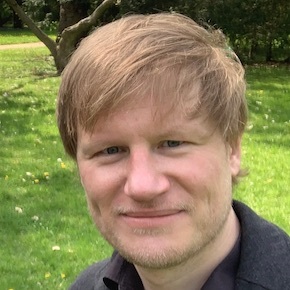 Born in Dresde (Germany), Henning Backhaus studied filmmaking with Michael Haneke at the Vienna Film Academy. In 2013, Backhaus shot his first film Local Heroes in 16 and 35mm. From 2013 to 2018, he was an assistant director at the Vienna State Opera. He also worked in the sound department of Terrence Malick’s A Hidden Life (2019). His recent short film The Best Orchestra in the World (2020) has been selected in more than 40 film festivals around the world and has received numerous awards at prestigious Max Ophüls Prize, Brisbane International Film Festival, Cinekid Festival Amsterdam among others. 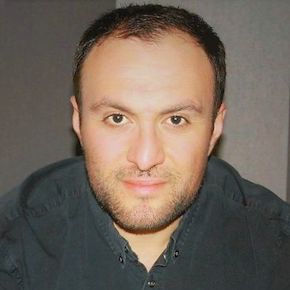 Born in 1984 in the village of Getazat in Armenia, Hakob Melkonyan is a director of Armenian nationality. After studying film and television directing in Armenia and Germany, his first short film The Tree, made in 2015, tells the story of his grandmother, the only survivor of the Armenian genocide in his family. In 2020 he made his first feature-length documentary Blockade, shot in his native village caught up in the long lasting conflict between Azerbaijan and Armenia. 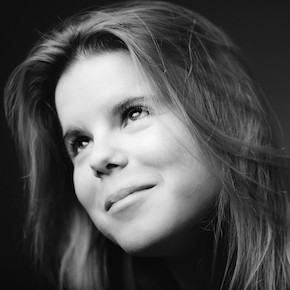