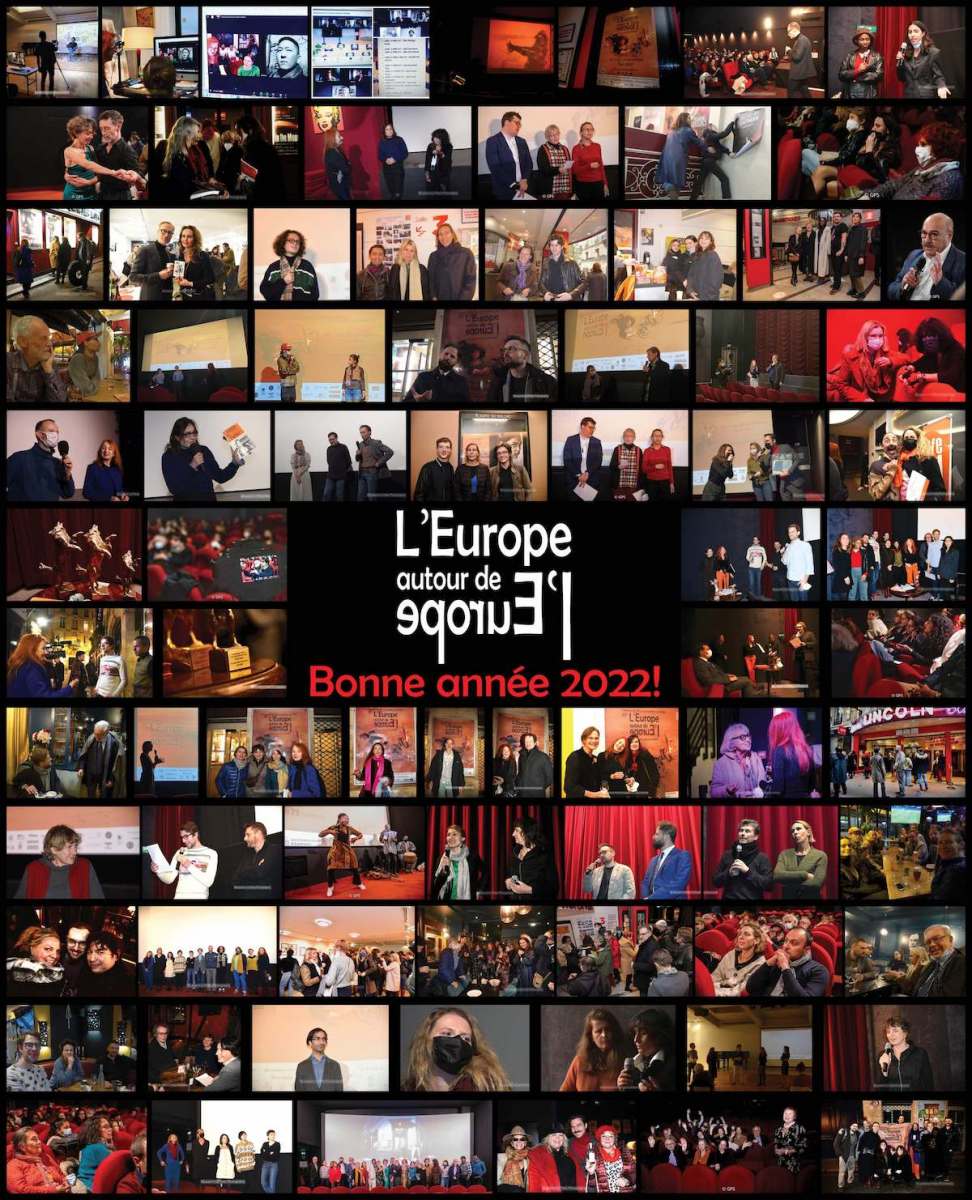 Meet us from March 17th to March 31 for the 17th festival’s edition, a new adventure! 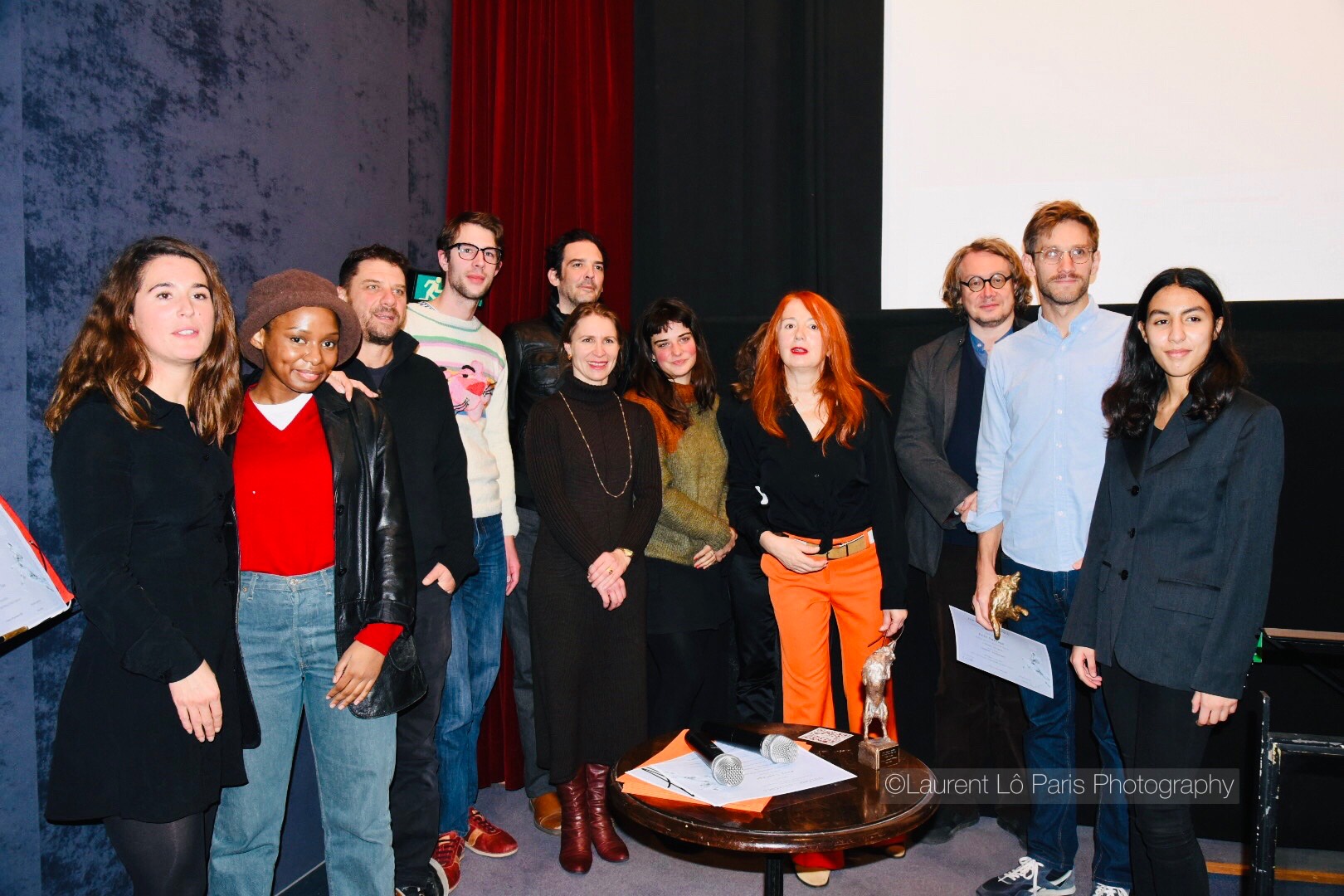 The Prize winners of 2021 Festival edition

The 16th edition of the Festival closed on November 30th 2021. The closing ceremony took place at the cinema Le Sain-André-des-Arts. Discover the winners of the three competitions.

The L’Europe autour de l’Europe film festival takes place every year in Paris. For two weeks, the festival presents films of Greater Europe (47 European countries, members of the Council of Europe). About 50 long feature films and a selection of documentaries as well as short, animation and experimental films are screened in legendary Parisian theatres, foreign cultural centers and other exceptional venues, where the viewers can discover old and contemporary European film masterpieces.

The Euphoria of Being 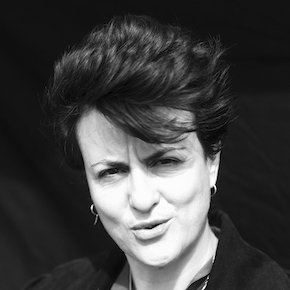 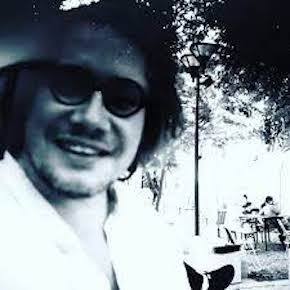 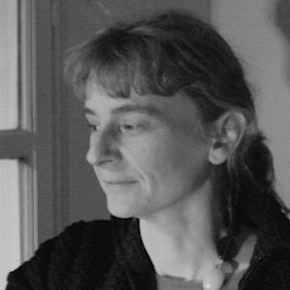 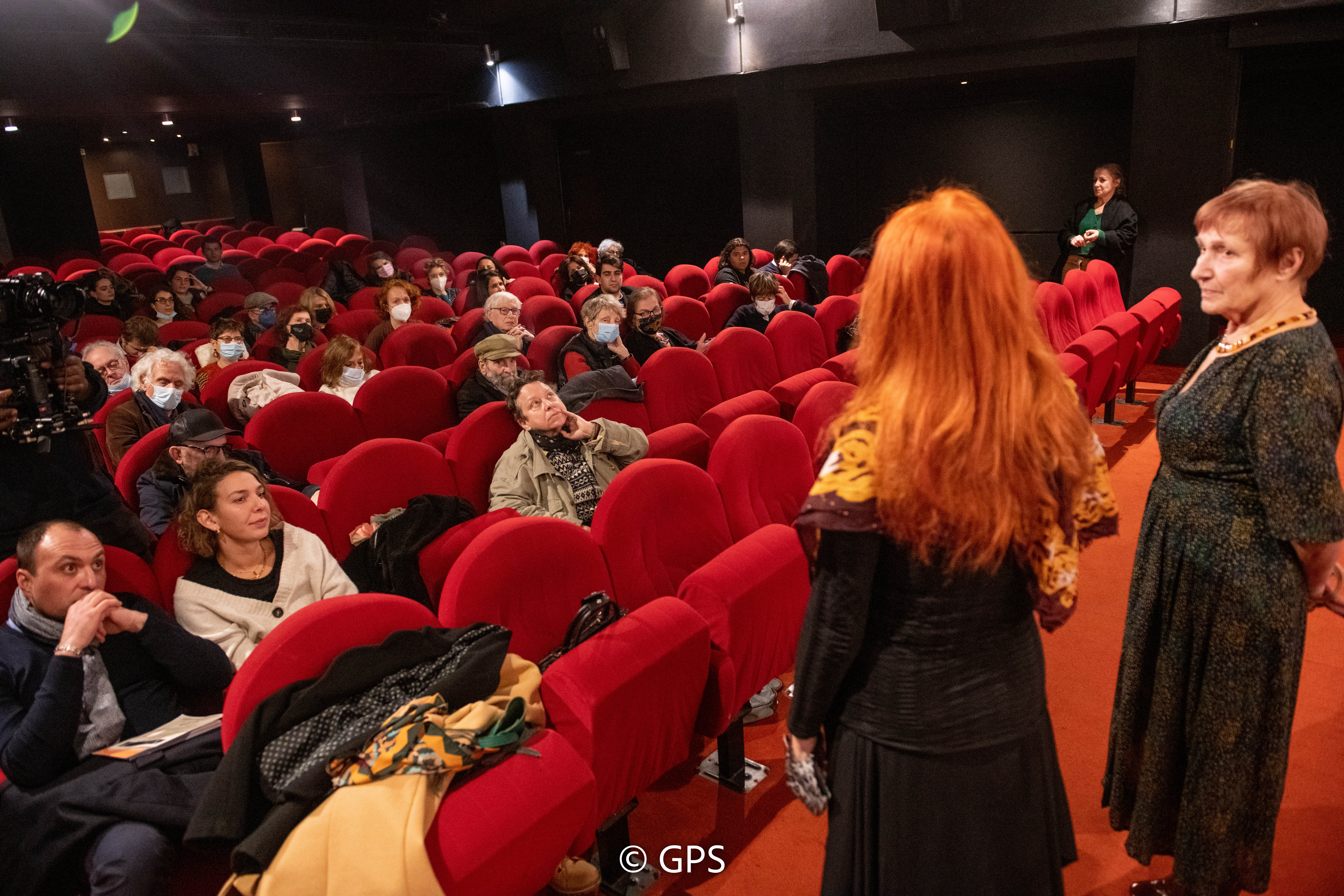 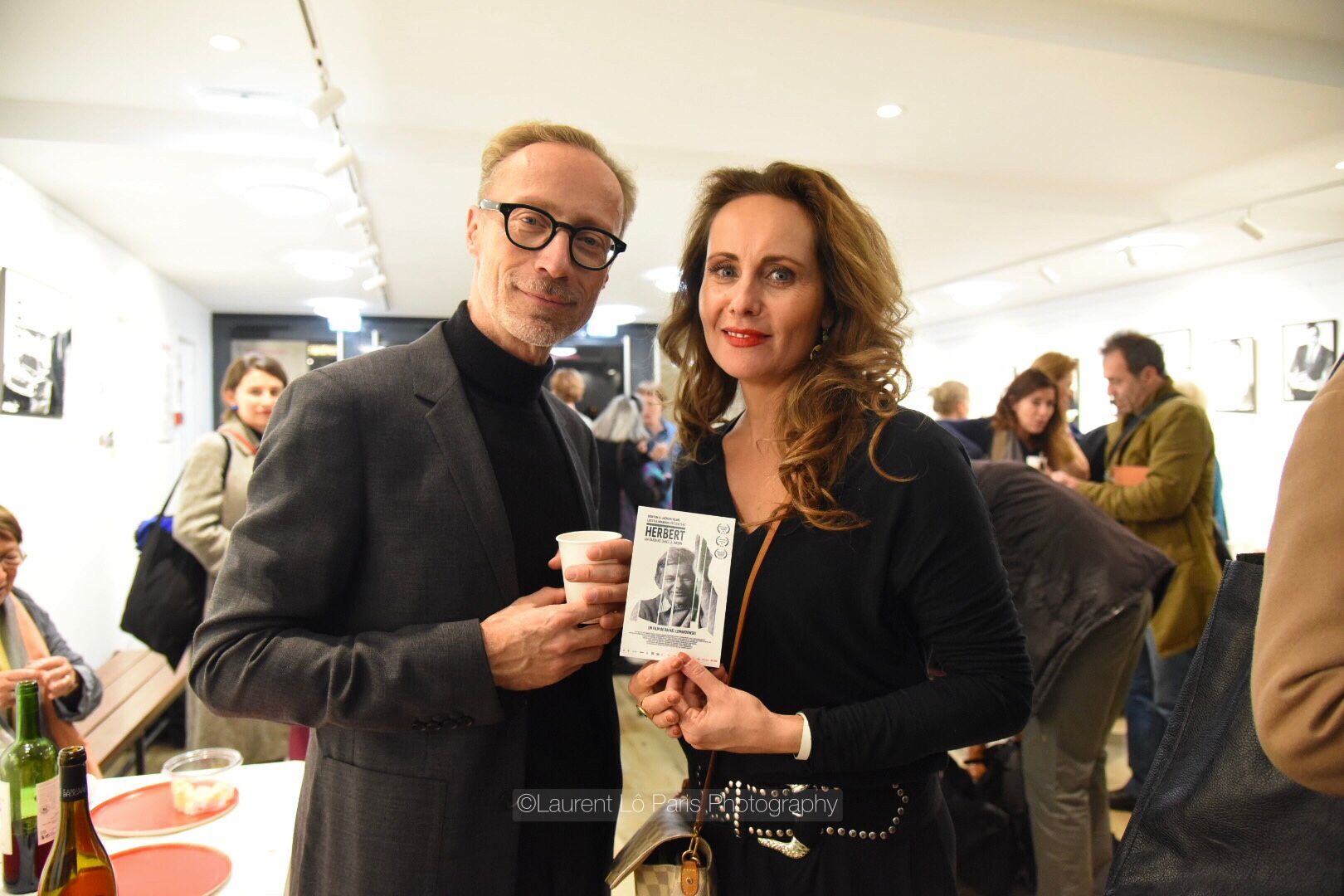