The winners of the 17th edition

And so the 17th edition of the Festival came to its end. It was a true celebration of cinema, full of meetings and exchanges. We want to thank the filmmakers that joined us in Paris to present their films, our amazing audience, our sponsors and partners, the cinemas and all those who have made possible this adventure. For the full press release please click here.

Here are the winners of the 2022 Festival edition:

Special Mention
Stefan Arsenijević (Serbia) for the film As Far as I Can Walk / Strahinja Banović.

PRIX LUNA (awarded by cinema students and young professionals’ Jury)
Stefan Arsenijević (Serbia) for the film As Far as I Can Walk / Strahinja Banović.

Mention spéciale
Borbála Nagy (Hungary) for the film Land of Glory / Pannónia Dicsérete. We wish you a beautiful year 2022 full of films and hope to see you again during the 18th edition which will take place in Paris in March 2023. 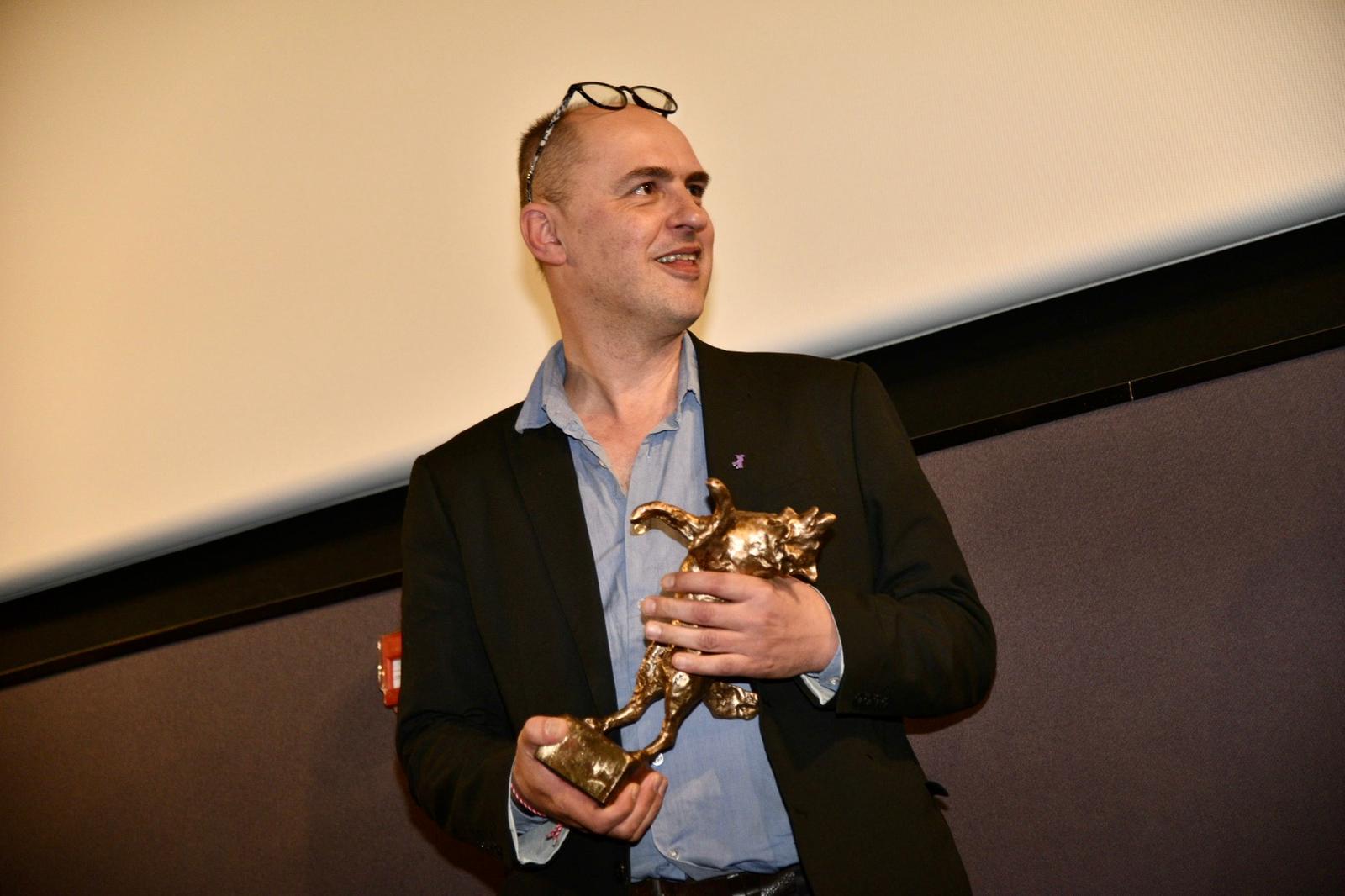