Anna, Ester and Joan stop at an old-fashion luxury hotel while traveling in a desolate and war-torn country whose language they cannot speak. Solitude unveils their emotional problems.


“In The Silence, Sven Nykvist and I decided to be perfectly shameless and repress nothing. And I never tire of seeing the cinematographic voluptuousness in this film again. It was absolute fun shooting The Silence.” Ingmar Bergman

“There was no contrast in this film. That’s really what we wanted, to transmit the idea of heat.” Sven Nykvist

”When trying to retrace the origin of The Silence, Bergman evoked a dream and a childhood memory: “I’m in a gigantic foreign town. On the way to a zone where something is forbidden (…) When I was ten, I started to wander (…) At first The Silence was called Timoka (…) I had seen that word in an Estonian book without knowing what it meant. And it turned out that was a name that fit a foreign city very well. In fact, it means “Meant for the hangman.”  Ingmar Bergman 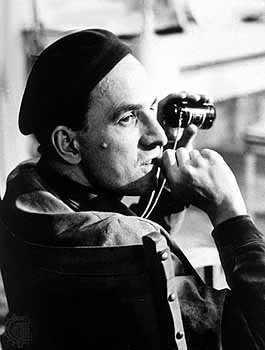 Ingmar Bergman (1918-2007) was born in Sweden into the family of a pastor. He developed a precocious passion for cinema.  He studied literature and history, but his true passion was for the theater, to which he devoted himself as early as 1938. In 1945, he directed his first feature film, Crisis, adapted from a Danish radio play, thereby launching his very prolific career. He first evoked the mysteries of couples’ lives of couple in 1949 with Thirst and then with Summer with Monika (1953). Smiles of a Summer Night (1955) and The Seventh Seal (1957) brought him international recognition. In 1958, he won the Golden Bear in Berlin for Wild Strawberries. Persona (1966) marked his encounter with Liv Ullmann, whom he would direct in many films, among which Cries and Whispers (1972) or Scenes from a Marriage (1973). He made Fanny and Alexander in 1982. He was distinguished with the “Palme des Palmes” at the 50th edition of the Cannes Film Festival. In 2003, he directed Sarabande, his last feature film, for television. 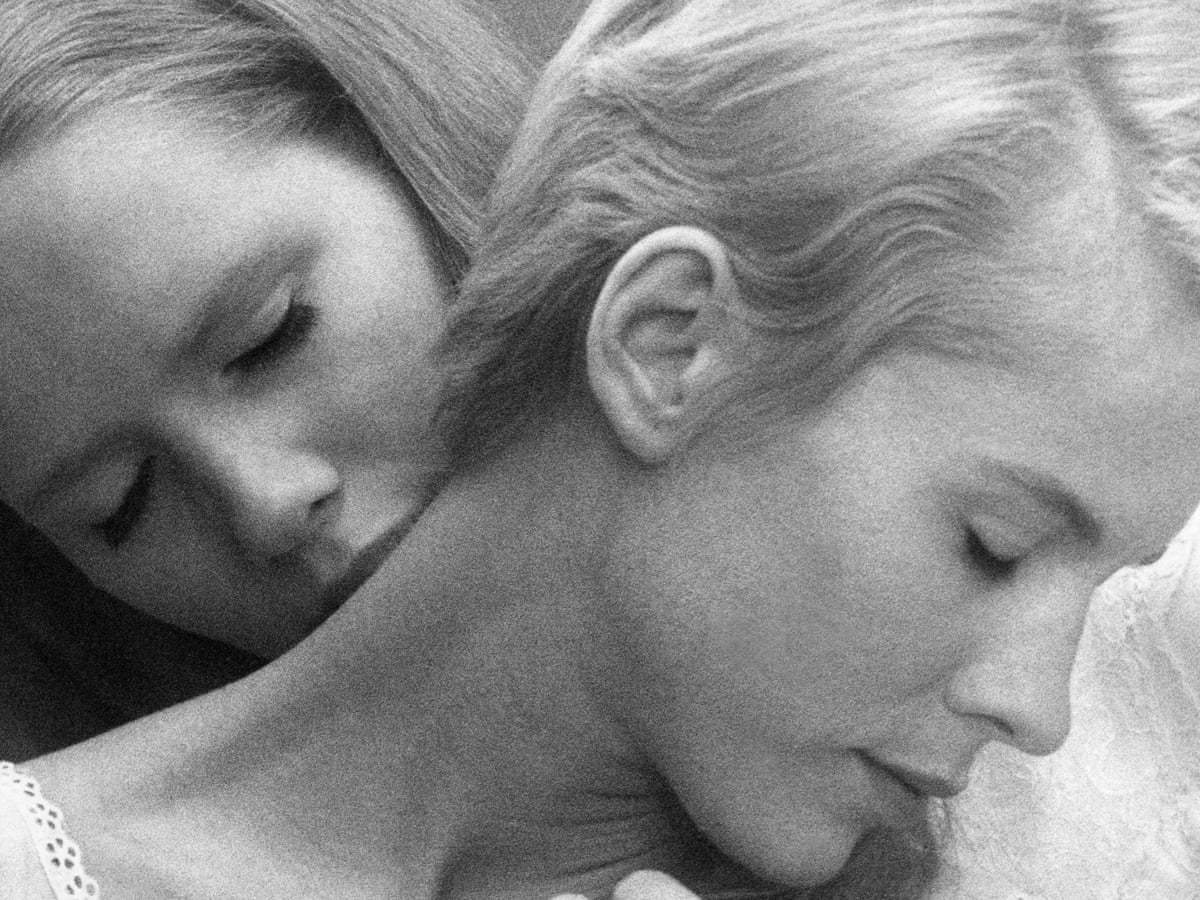 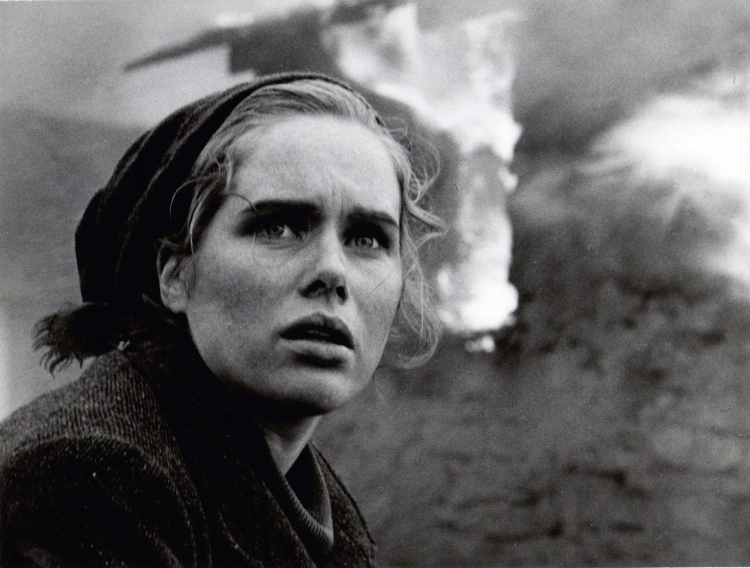 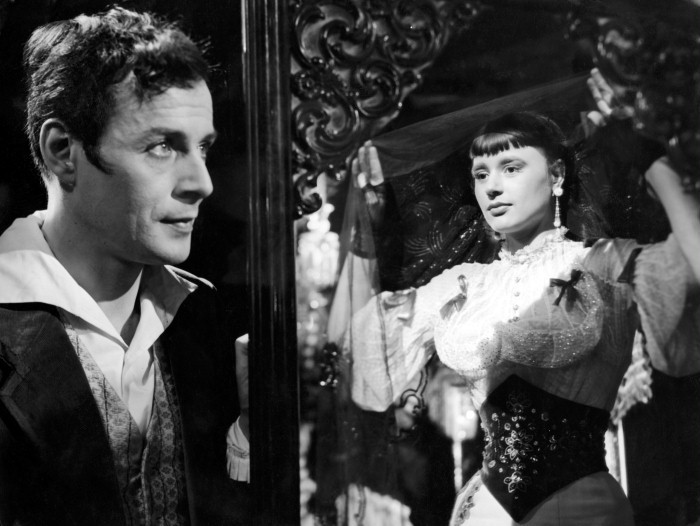