Guiné, Berço do Império / Guinea-Bissau, Cradle of the Empire 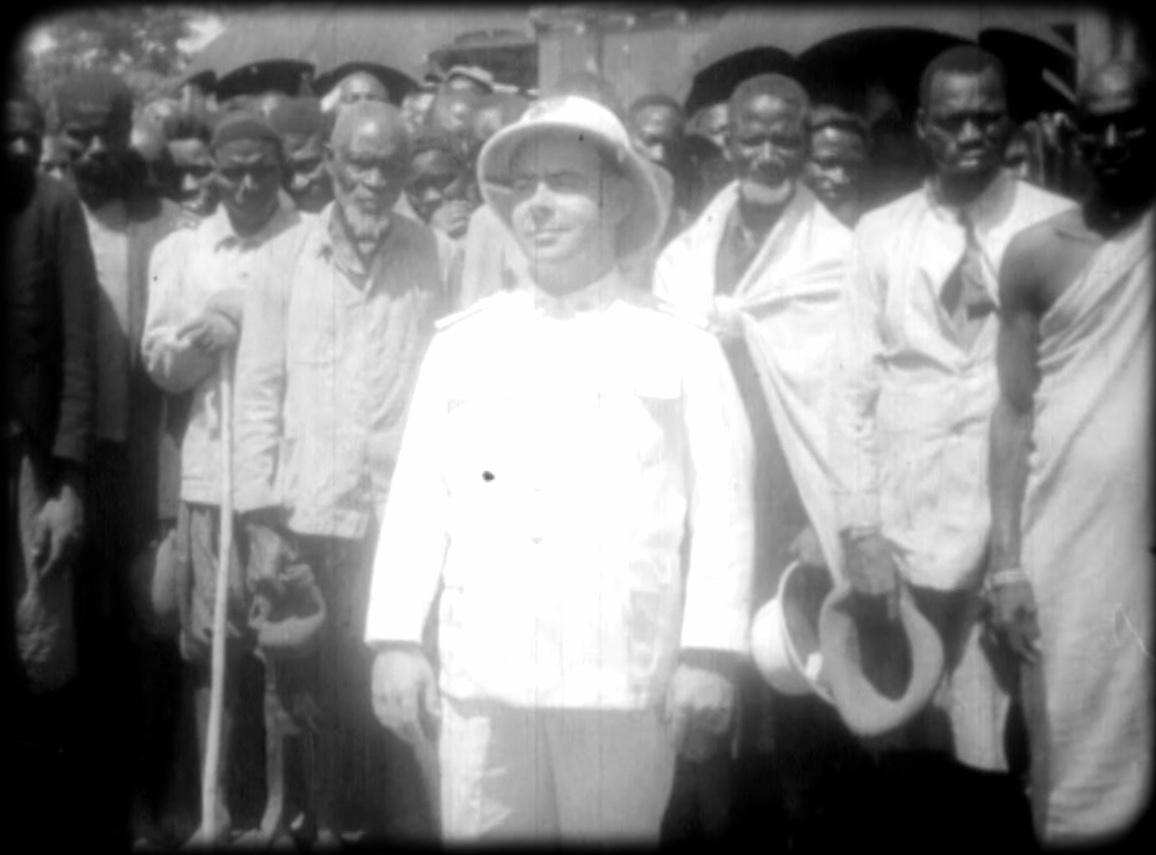 This documentary, produced in 1946 on the occasion of the half-century of Portuguese presence in Guinea-Bissau, reveals interesting contradictions. The activities and customs of the Guineans are filmed with a lot of attention and sometimes of proximity. Their resistance to colonization is even evoked, cleverly recovered by the comment which claims that they are all Portuguese. But the colonists are very few present: some dressed in a sparkling white costume and two very poor. The Africans, proud, talented, imposing, occupy the whole film. 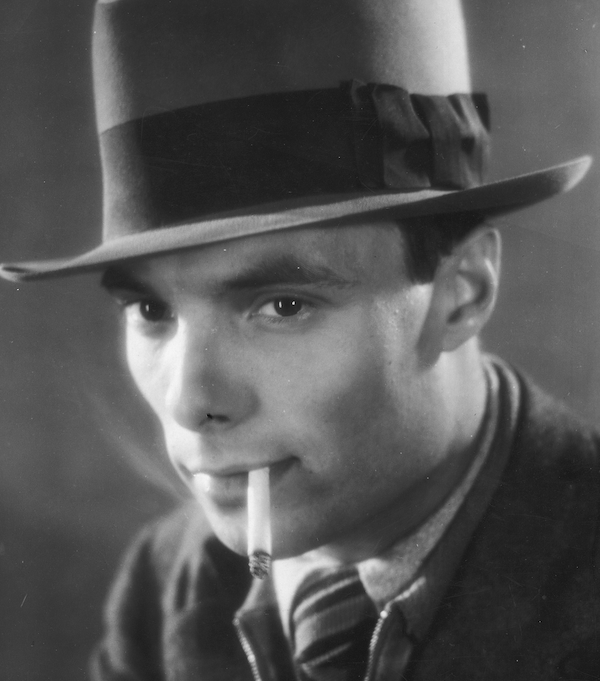 António Lopes Ribeiro (1908-1995) is a major filmmaker of the Estado Novo. In the 1930s, he was influenced by the modernist aesthetics of German and Russian cinemas. And he is a fervent and constant supporter of Salazar. Together with António Ferro, ideologist of the regime, he considers cinema as a tool for education and propaganda. Lopes Ribeiro directed the great political fiction of the Estado Novo: A Revolução de Maio (1937), historical and popular fiction (O Pai Tirano, 1941) and dozens of documentaries. Notably the one on The Portuguese World Exhibition (1941). He produced the Camões (1946) by Leitão de Barros and Aniki Bobo (1941) by Manuel de Oliveira. In 1938-39 he directed the imposing Film Mission in the colonies of Africa, launched by the Overseas Agency, which aimed to produce a series of films on the occasion of President Carmona’s trip. He will bring back several documentaries from which he will integrate sequences in his fiction feature Feitiço do Império (Spell of the Empire), 1940 whose sound was lost. The two selected documentaries are very representative of his colonial work: a certain interest, particularly sensitive in images, associated with a theme characteristic of the colonialist attitude of the time. 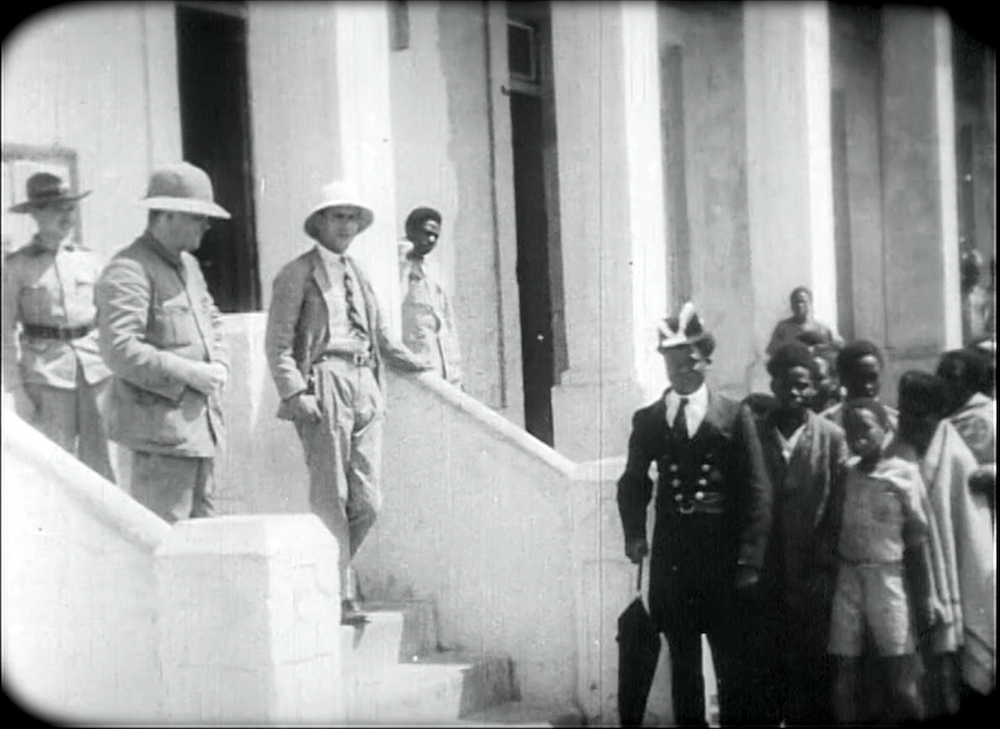 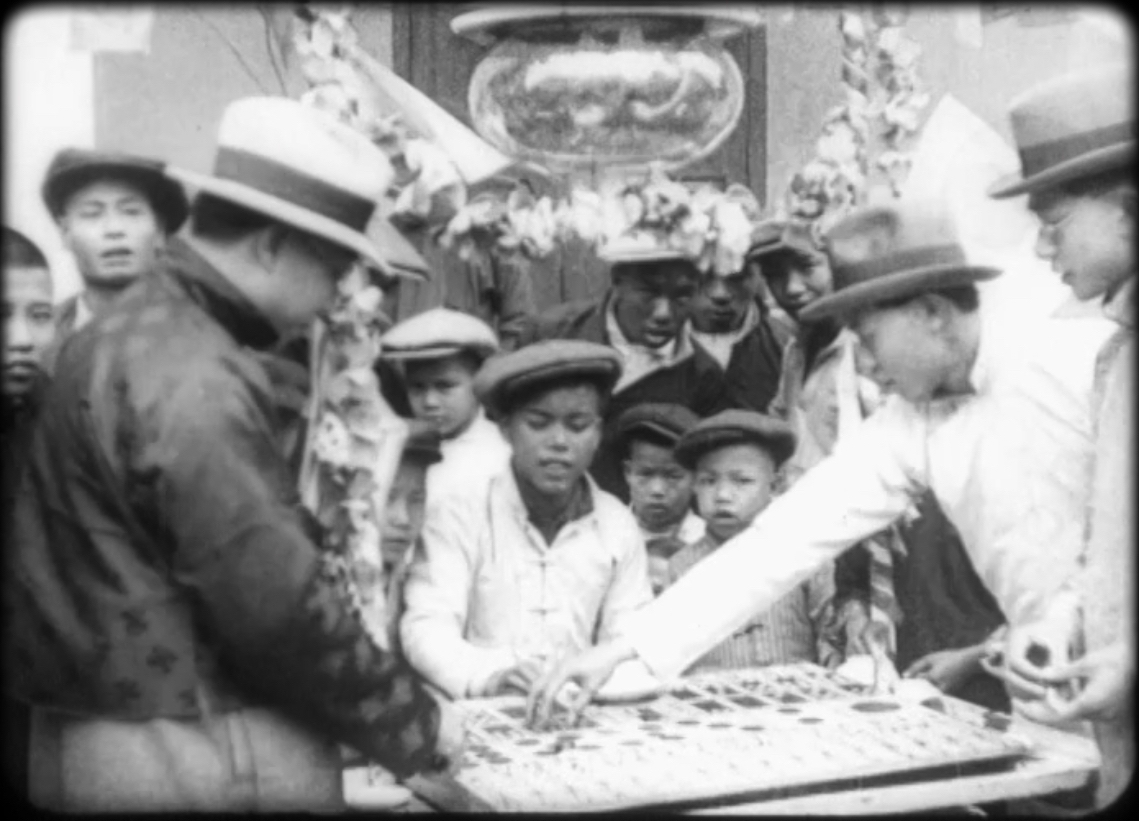 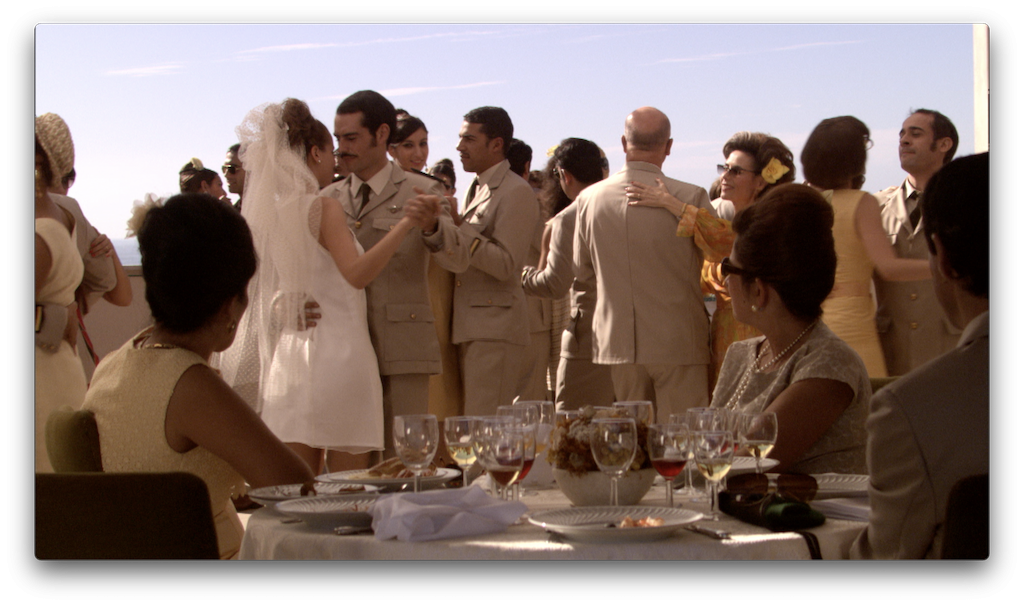