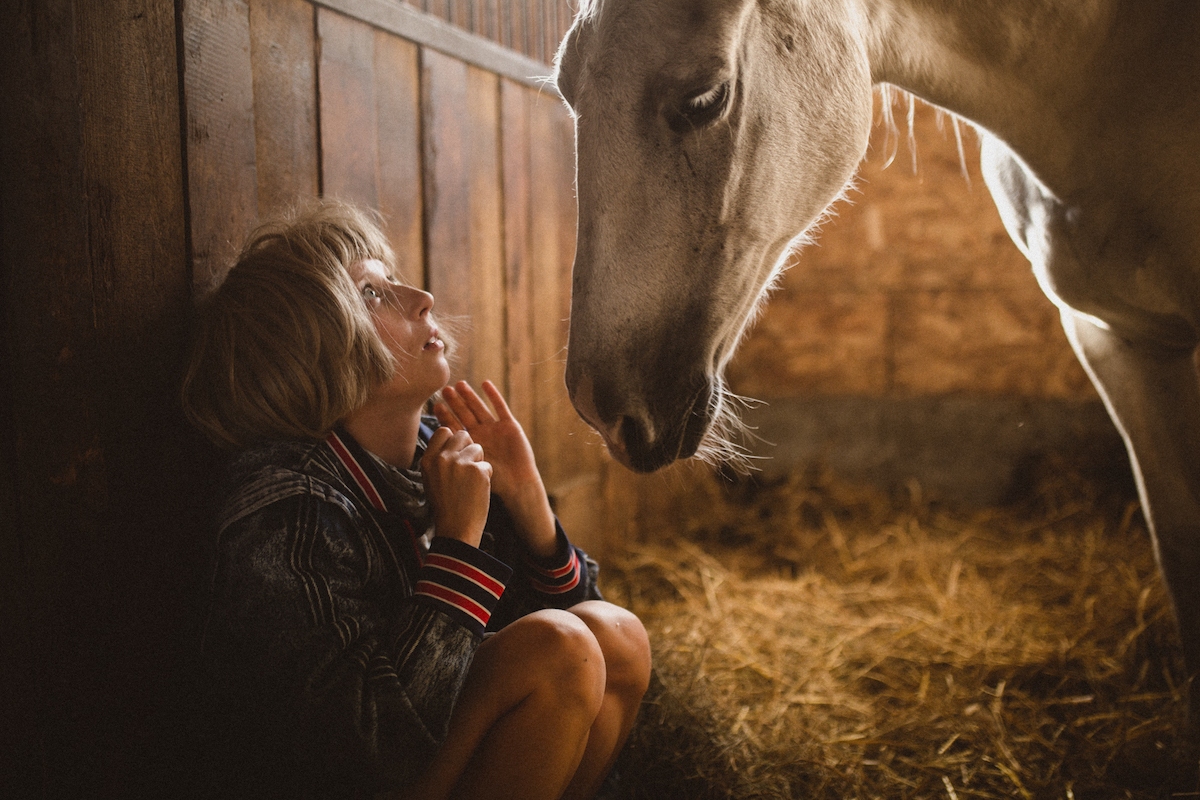 New Year’s Eve in a not-so-distant future. An activist announces that he will commit suicide at midnight in order to protest slavery in Poland, but his plan is compromised when he finds a slave girl abandoned in the garbage…


“The world goes through phases, and it is easy to feel that nothing makes sense anymore and that the end is near. It is easy to get depressed and forget that apart from all the bad news, some beautiful things happen too.  We wanted to show that. We show someone who has lost all hope, who is at the end of his rope.  And then he meets this woman, innocent as a child, and who notices everything around her, even the drops of rain in the ugly town.” Michał Krzywicki, cineuropa.org

“We never aimed for [the film] to be a political statement or anything like that. We wanted to make a movie about the relationship between human beings, but the world proceeded in the direction it proceeded, and suddenly we woke up in a reality that corresponds to what we took as a sci-fi factor in our film… Our freedom is being taken away from us nowadays, millimeter by millimeter, but not necessary in a visible way. The system gives so many reasons for us to be afraid of other humans, and somewhat wins.” Michał Krzywicki and Dagmara Brodziak, viewofthearts.com 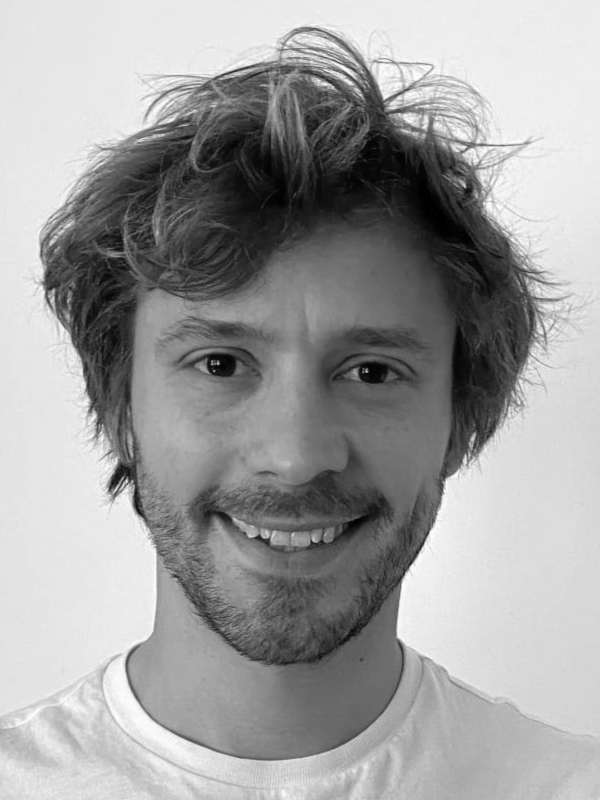 Michał Krzywicki is a Polish director, screenwriter, producer, and actor born in 1989 in Chełm. He began his artistic formation in 2011 with an acting scholarship at the Warsaw Film School. He has a degree in History from the Université of Gdańsk. He then moved to London where he wrote the screenplay of his first feature film, Diversion End. The film was produced in 2016 in coproduction with Rockzeline (France) et Unboiled (USA). It won several awards, including the Young Jury Award at the Koszalin Debut Film Festival, Mlodzi i Film. 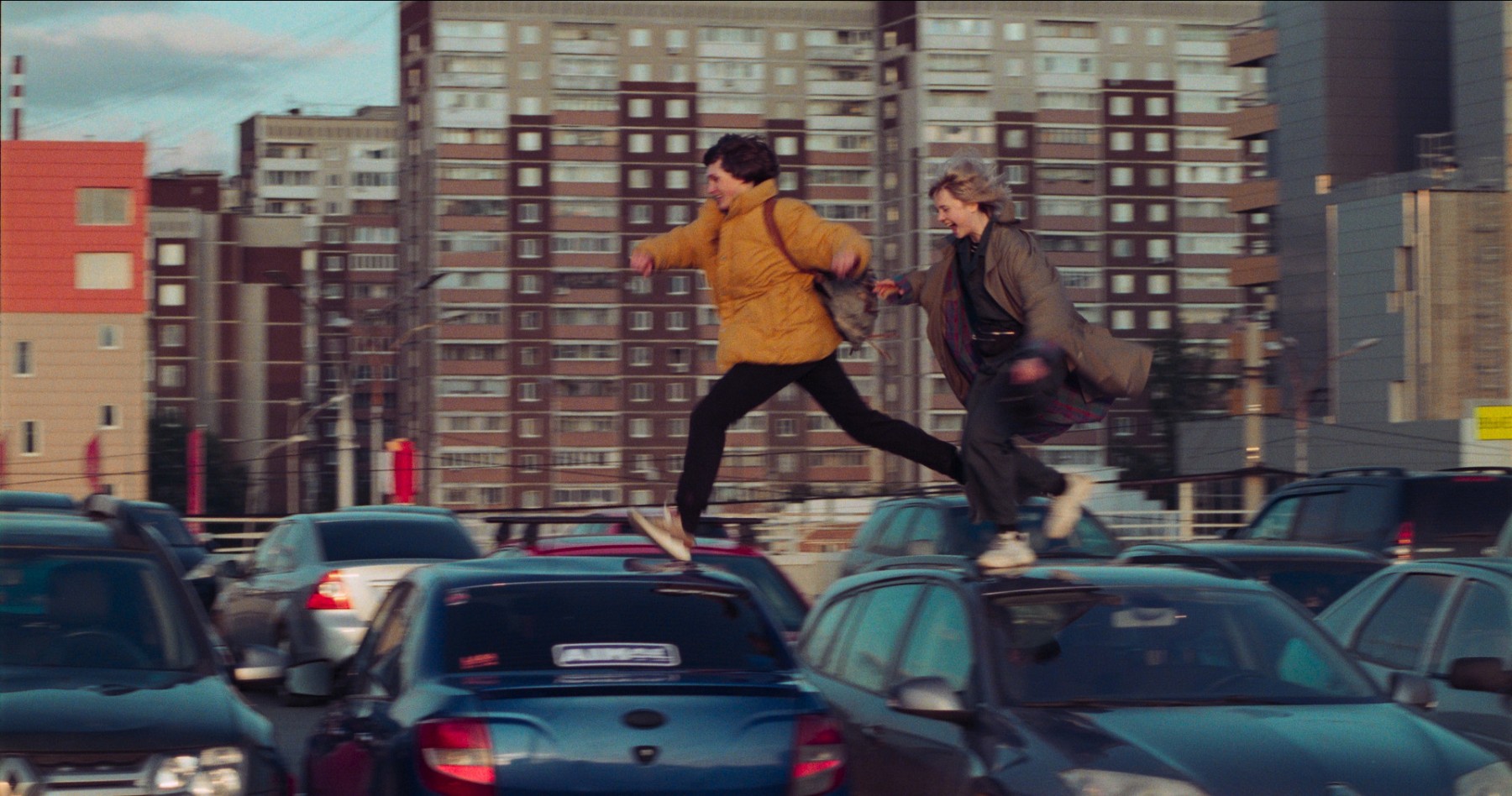 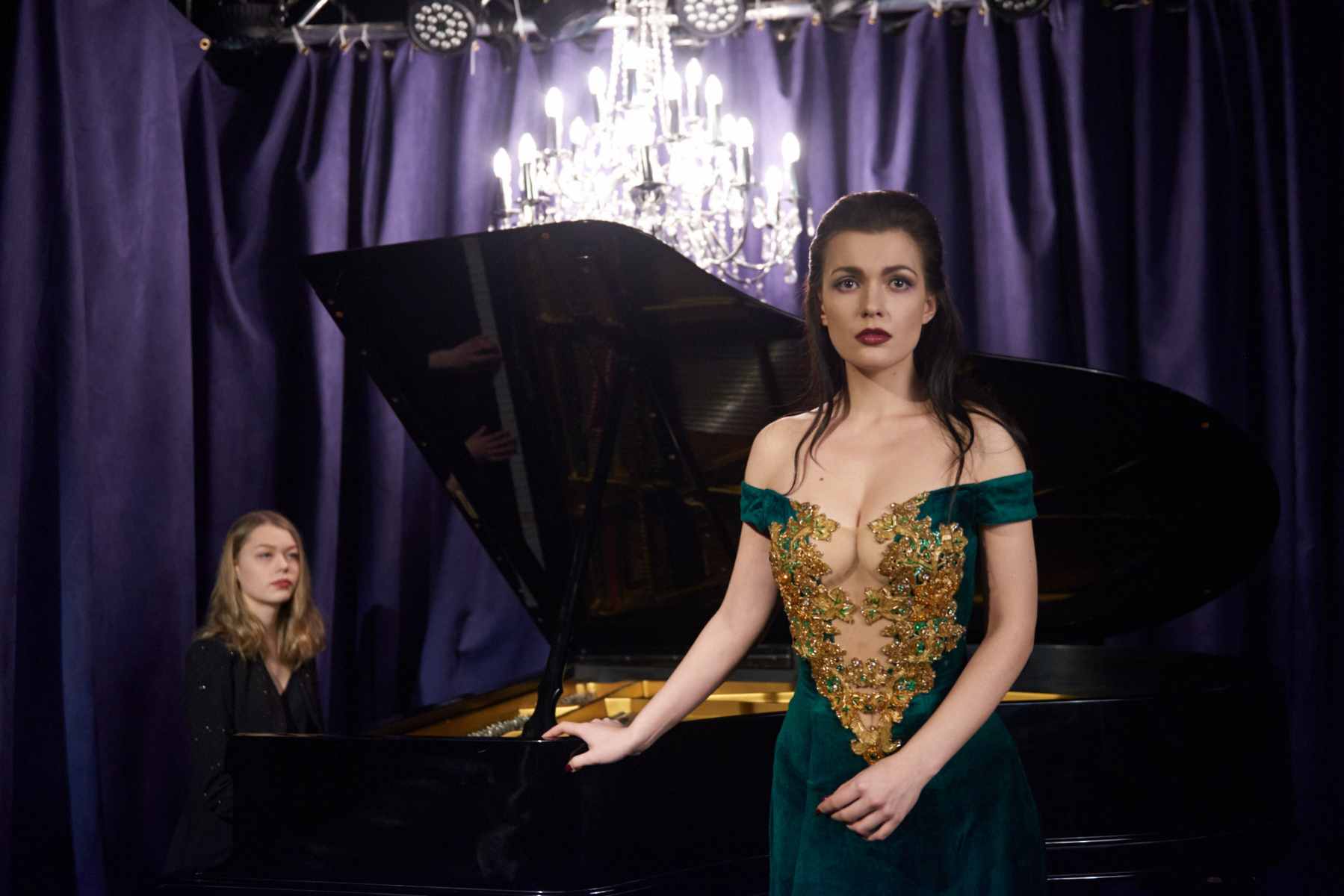 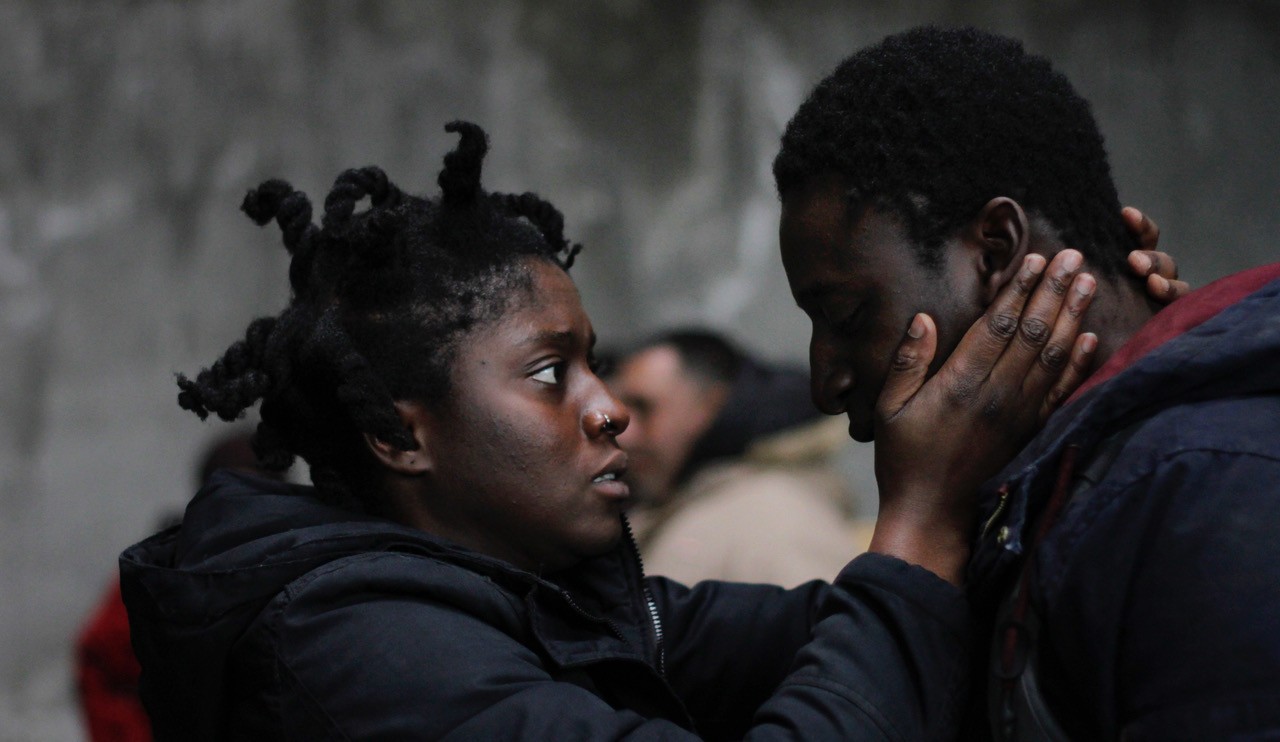