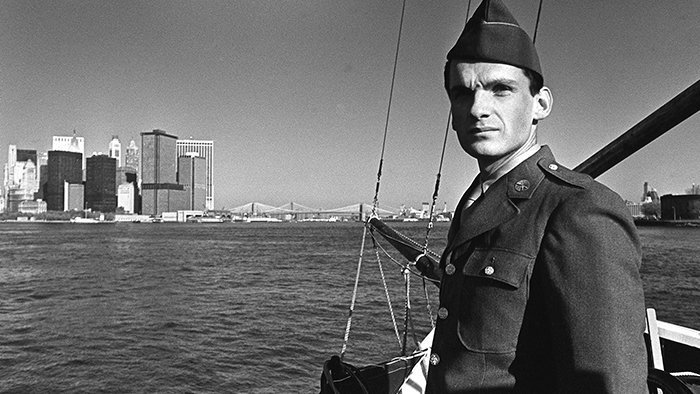 New York 1940: persecuted earlier in Austria as a Jew, then stigmatized as an immigrant in New-York, Freddy Wolf is soon considered a German enemy when the United States enters the war. He decides to enlist in the American army to return to Europe and fight the Nazis.


“A remarkable procedure: how the characters disappear, caught up in history while in exile, but which is just as much a search for oneself. For Corti, even montage becomes an emblematic procedure for reconstructing tattered memories, inserting archive footage into a story filmed in grainy black and white more evocative of a 1940s film than a TV fiction of the 1980s. A new face incarnates Troller’s memory in Santa Fe, Freddy Wolff’s (Garbiel Barylli). Ferry and Freddy, whose names are so similar, could be the two faces of one and the same man: the one innocent, a child lost in the violence of history, “with his big axe”, and the other, resigned, stateless, who has understood that there is no salvation for him on this earth.” Alice Leroy, Critikat.com, 2011 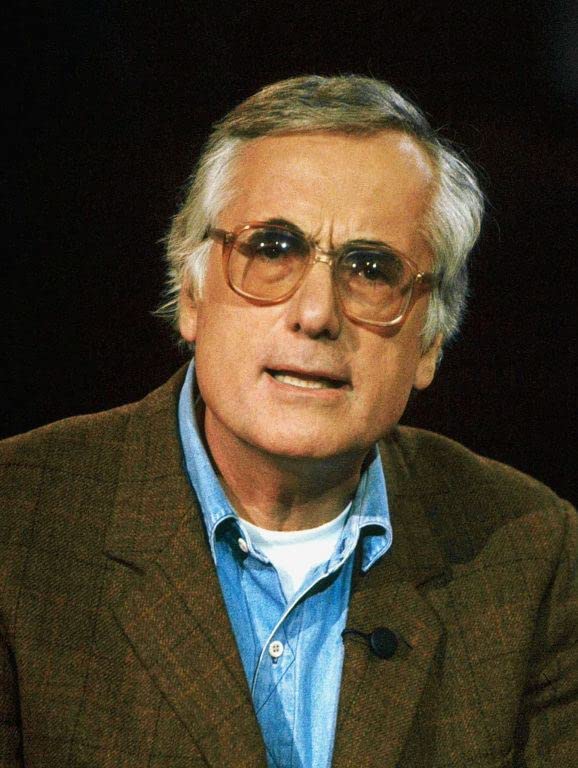 Born in 1933, Axel Corti began to work for the theater in 1958. Two years later, he was invited by the Vienna Burgtheater to debut as assistant to the greatest Austrian theater directors. In the 1960s he wrote and directed films for the leading Austrian and European production companies. Thanks to his trilogy Welcome in Vienna / Wohin und Zurück he became the best-known Austrian radical and avant-garde director. His film A Woman’s Pale Blue Handwriting (1984) was acclaimed by the critics. In 1968, he launched a weekly radio news and opinion program to which he remained attached until his death in 1993. Corti was and remains one of the most important figures in the Austrian cultural universe: as much for his 30-year radio and television career, as for his work as director, screenwriter, opera director, genius of modern theater, and teacher. For all that, he received many prestigious prizes and awards. 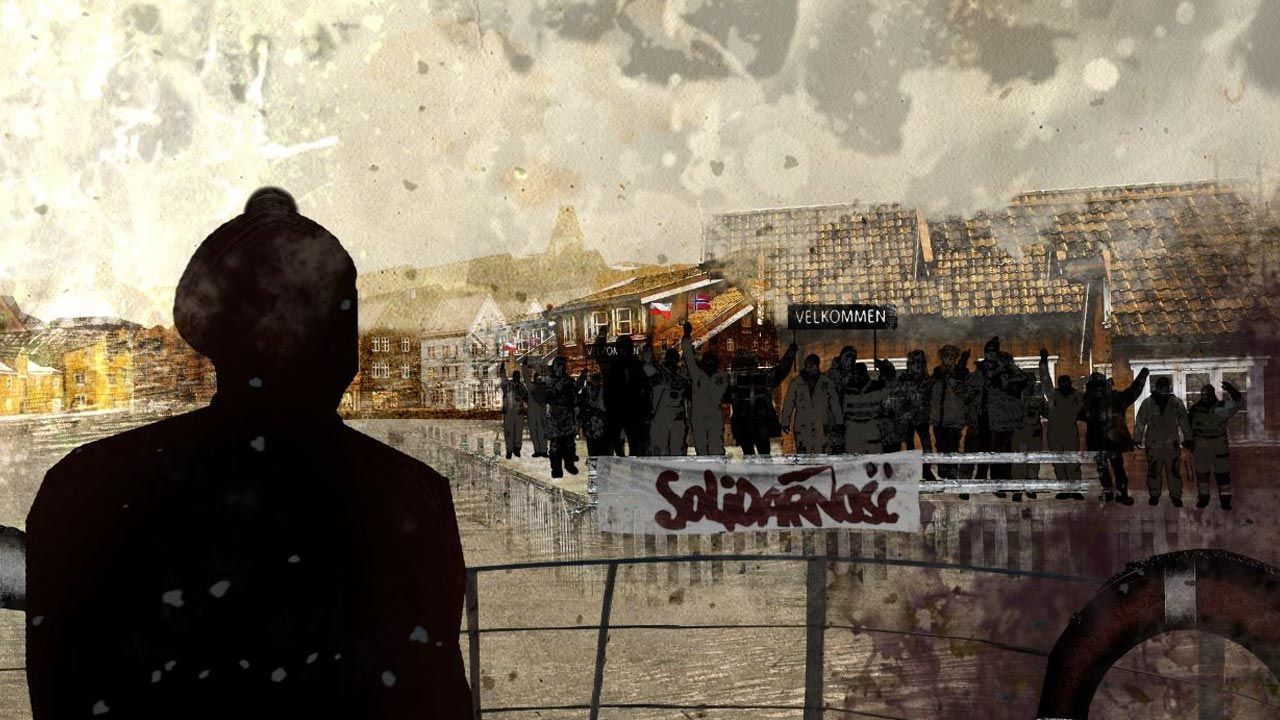 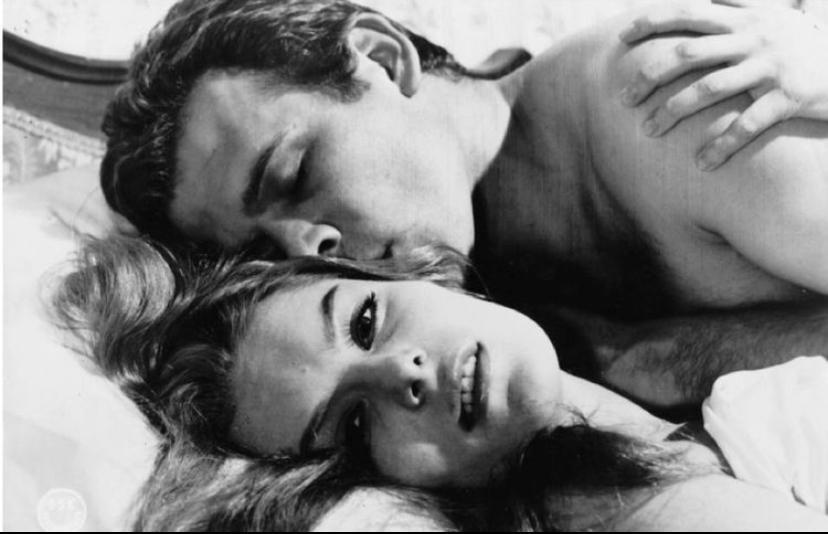 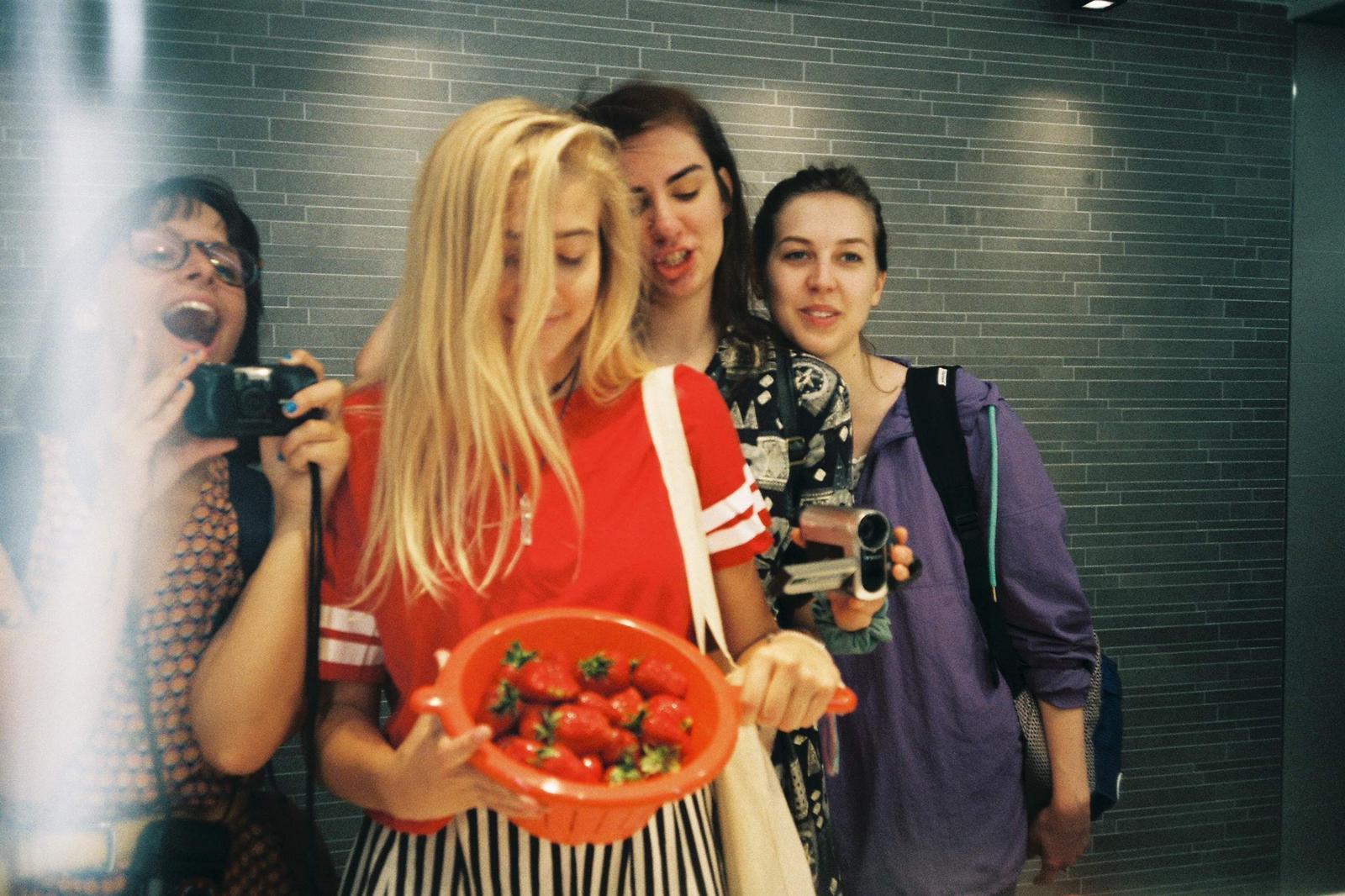