The director returns 25 years later to visit his abandoned childhood school in East Germany. Documents and posters of the period are still there. Interventions by former teachers and students explain and tackle the issue of organized education during the Communist period and its sequels today.


“The film manages to present a differentiated image of the school system in the GDR, juxtaposing its educational mission and indoctrination. This film would not have been possible 10 years ago.” Ina Borrmann, DOK.fest 2021 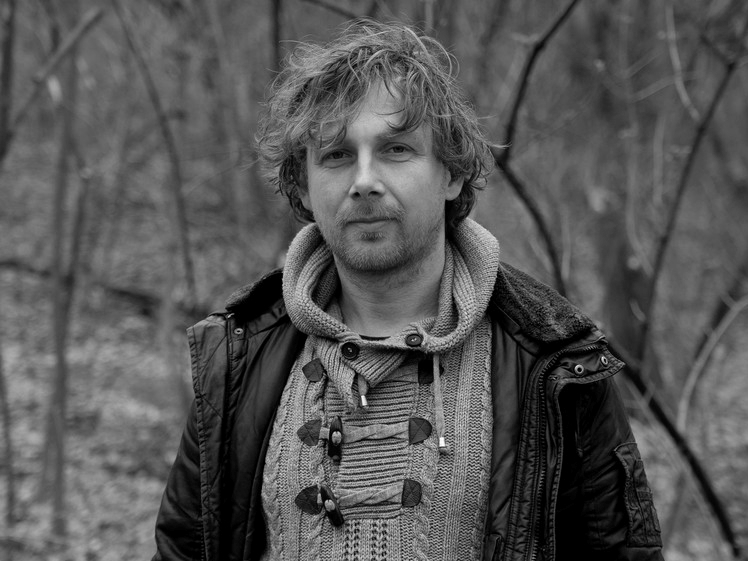 Christian Bäucker was born in 1980 in Eisenhüttenstadt. He studied experimental media design at the Berlin University of the Arts.  Between 2001 and 2010, he directed commercial and institutional films. In 2018, he founded his production company 5r Filmproduktion. The Lasting Formation is his first documentary. 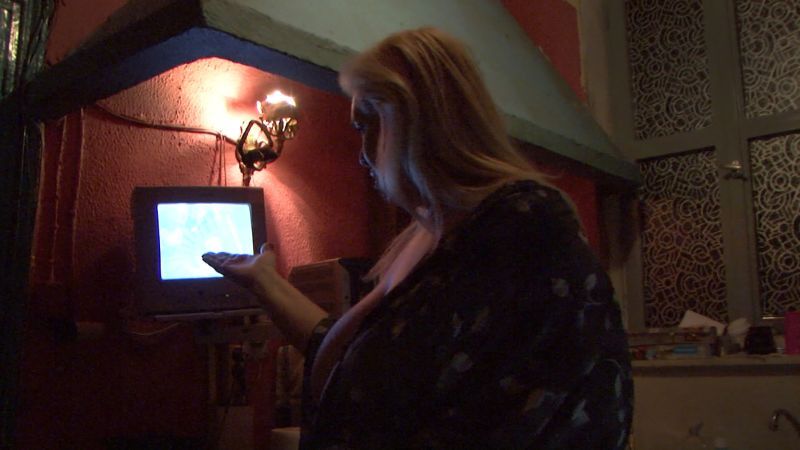 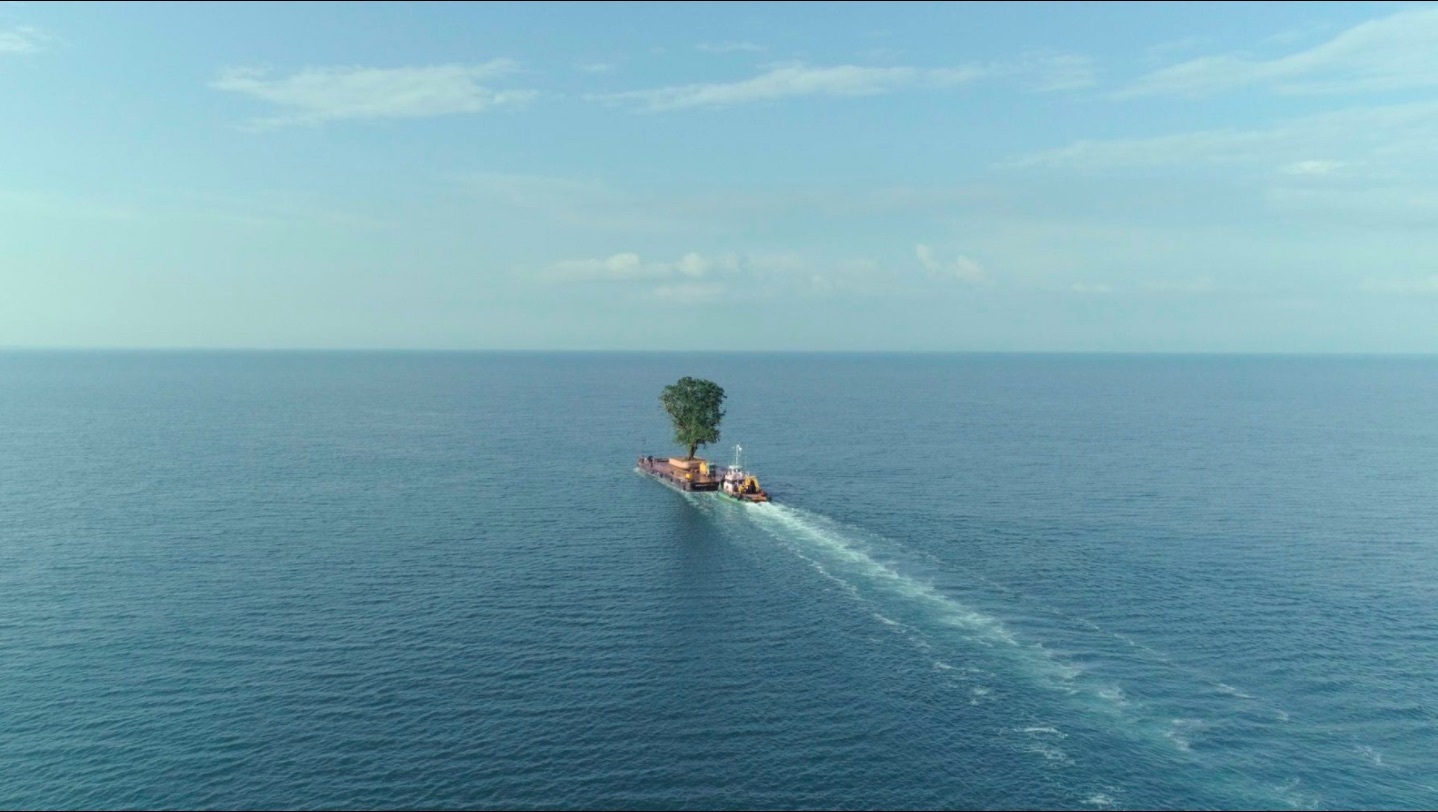 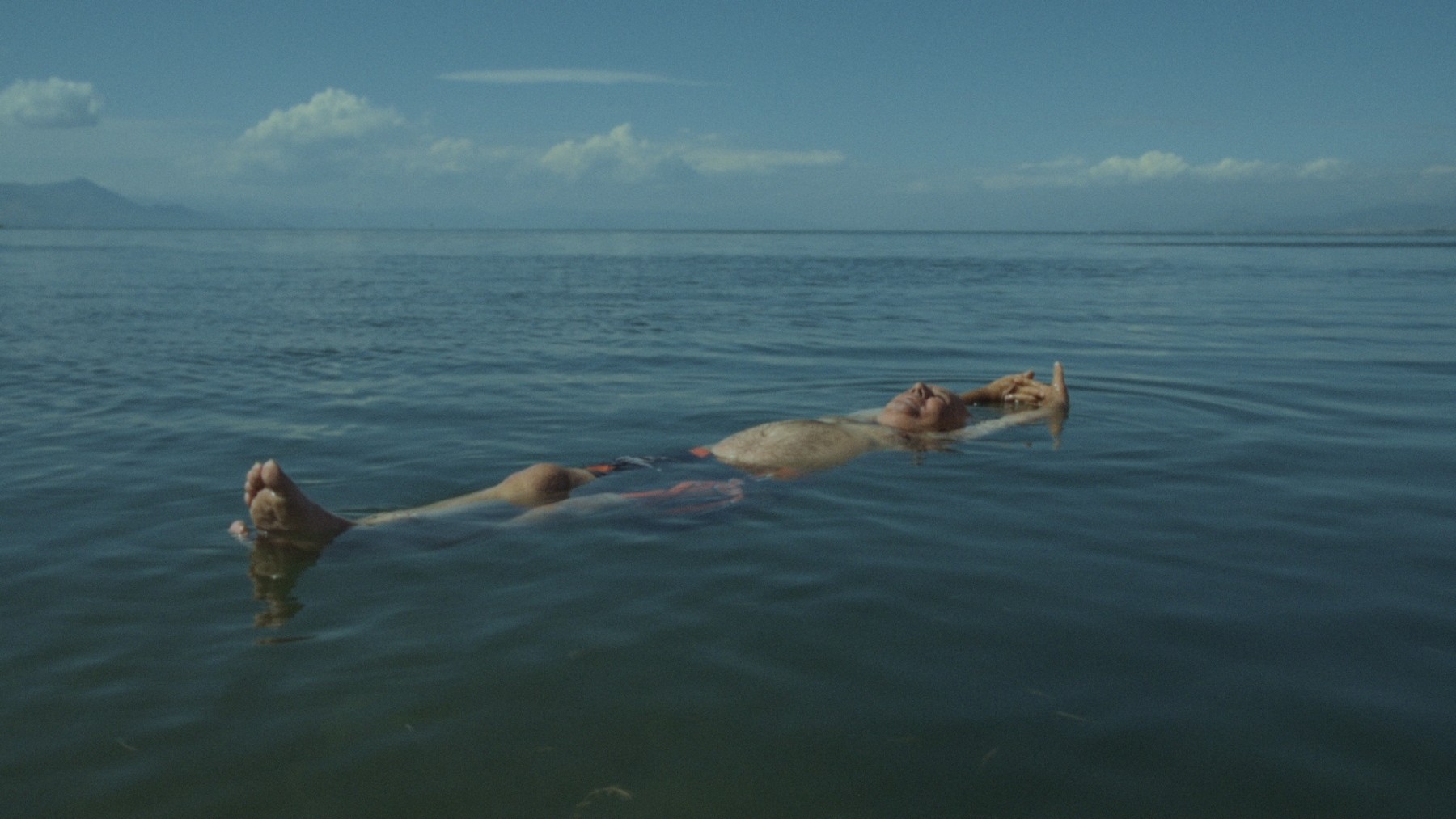