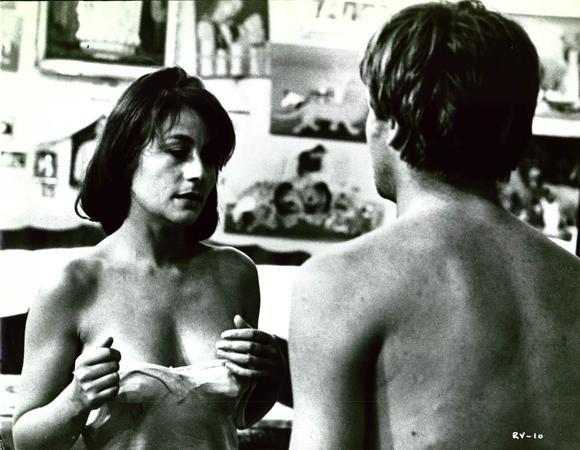 In a small, isolated village in Vojvodina, the village idiot, young Gotza, puts up with the village men’s coarse behavior without complaint. Only young swineherd Trisha dares to defend her. Following a drunken brawl, the two youngsters find themselves married. But schoolteacher Reza’s arrival in the village provokes internal disorder, a consequence of the effect the young woman has on the village men.


“… with so much brilliant vitality and sexual rage that all the ugliness is transmuted into breathtaking beauty. An authentic masterpiece”. Michel Maurdor, Nouvel Observateur

“… the film evokes a real and an unreal atmosphere to recreate the nightmarish struggle between good and evil that the world is currently going through”. Aldo Scagnetti

“The story is simple, powerful and mundane, but under Petrovic’s influence it pries even deeper. As it happens, people don’t change as quickly as governments or ideologies. Even though the film is not anti-socialist, it underscores the crises that may arise when there is conflict between opinions and individual theories”. Gene Moskowitz, Variety, USA

“… Without doubt my most difficult film. In terms of both its structural realization and some more formal issues. It was difficult to harmonize all the many varieties of the human spirit, the range of spiritual versatility.  Aside from difficulties of style, other issues arose as we worked, and especially regarding the actors.  More than in my previous films, in It Rains in my Village I had a wide range of contrasts in my chosen artists’ personalities.  On the one hand, famous international star Annie Girardot, on the other, a great many people who had never acted before. Harmonizing their acting together was made much easier by the fact that the star of my film, Annie Girardot, was also a great actress”.  Aleksandar Petrović 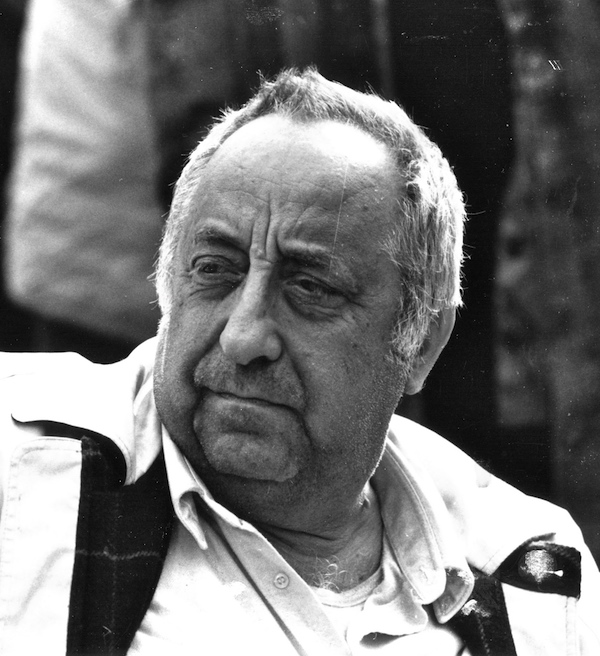 Aleksandar Petrović is a Serbian director and screenwriter who died in Paris in 1994. He was one of the first directors of his generation to shake off the propaganda stereotypes and codes that plagued Yugoslav cinema. He studied at the Prague Film School and at the Belgrade Faculty of Philosophy where he obtained a diploma in Art History. He directed his first short subject, Flight Above the Marches, in 1957. His films And Love has Vanished (1961) and Days (1963) mark the beginnings of a modern sensibility in Yugoslav cinema. He was appointed professor of direction at the Belgrade Academy of Cinema, Theater, and Television. Three (1965), was nominated at the Oscars and became a worldwide success. I Even Met Happy Gypsies (1967) won the Palme d’or and the FIPRESCI award at the Cannes Film Festival. In 1968, he directed It Rains in My Village, inspired by Dostoevsky’s The Possessed. In 1973, the Communist government forced him to resign his professorship in cinematography. He then left to work abroad.  The Master and Margaret (1973) won the Silver Lion at the Venice Mostra, among other prizes.  In 1977, he filmed Group Portrait with a Lady, based on the Heinrich Böll novel. His last film was Migrations, directed in 1989. 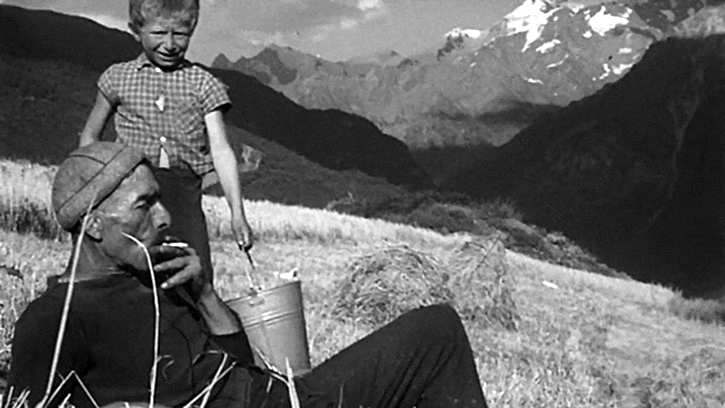 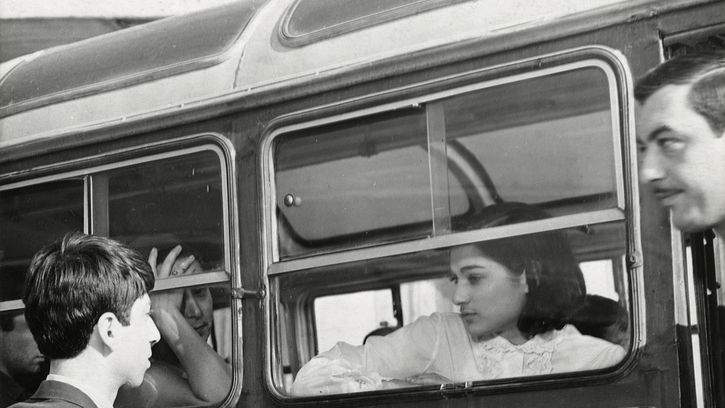 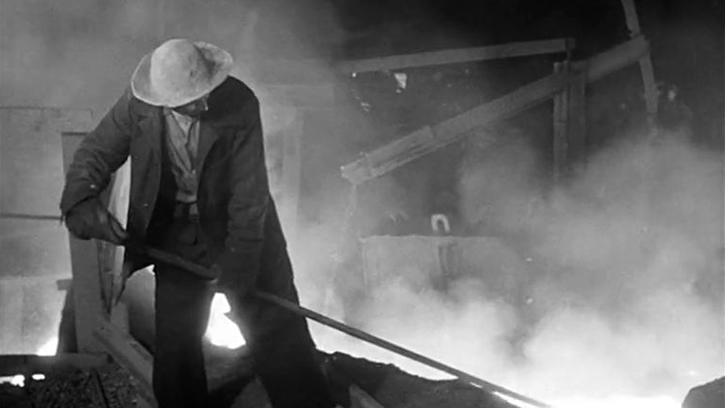