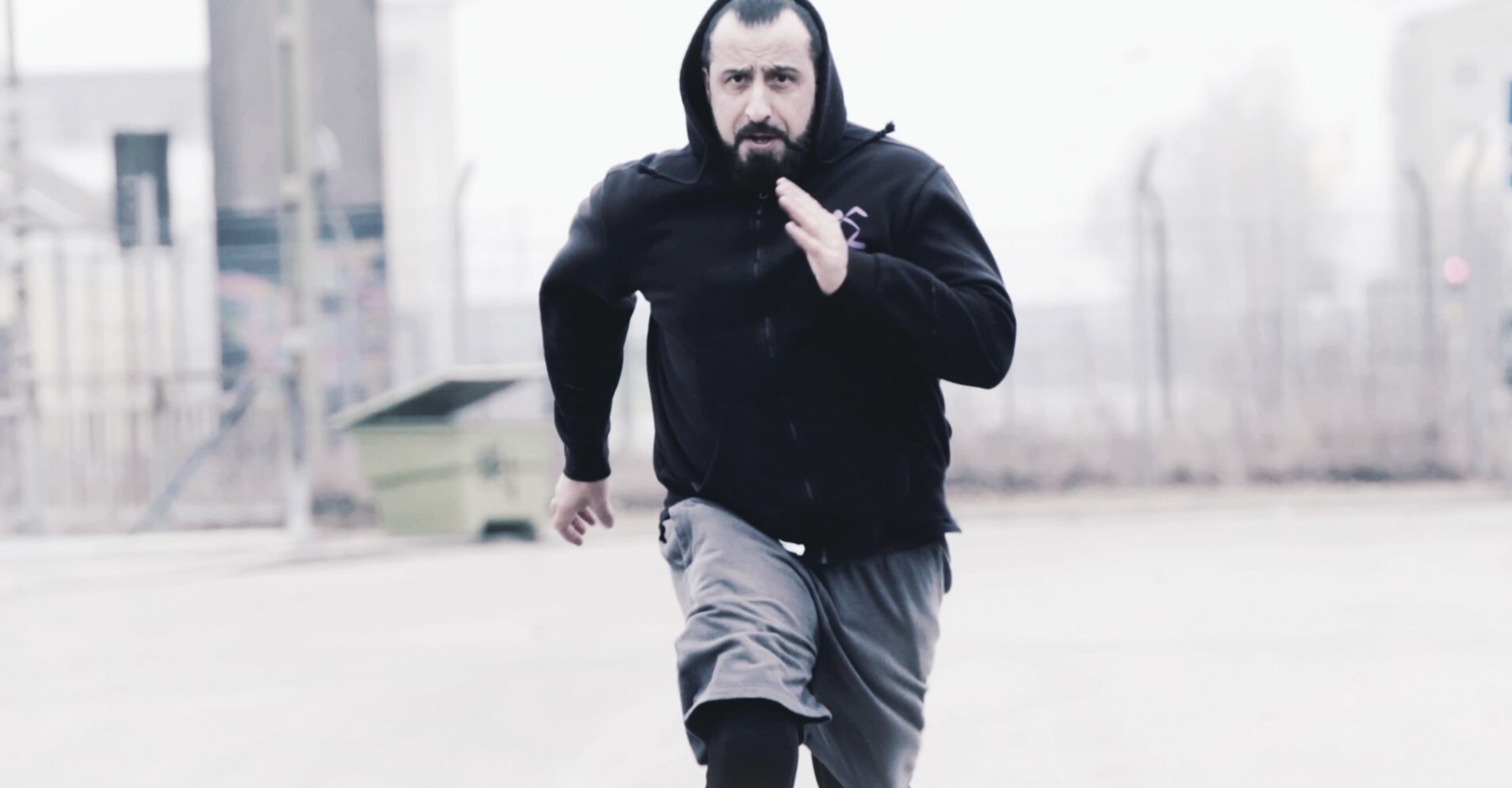 On a promenade along the beach, we follow conversations from different people talking about current affairs. Scenes from the films expose societal stereotypes.


“The film exposes the problems of our time… it’s a reminder of life, and the fact that you never know who’s passing you by.” Nico Falcone Georgiadis www.greekreporter.com 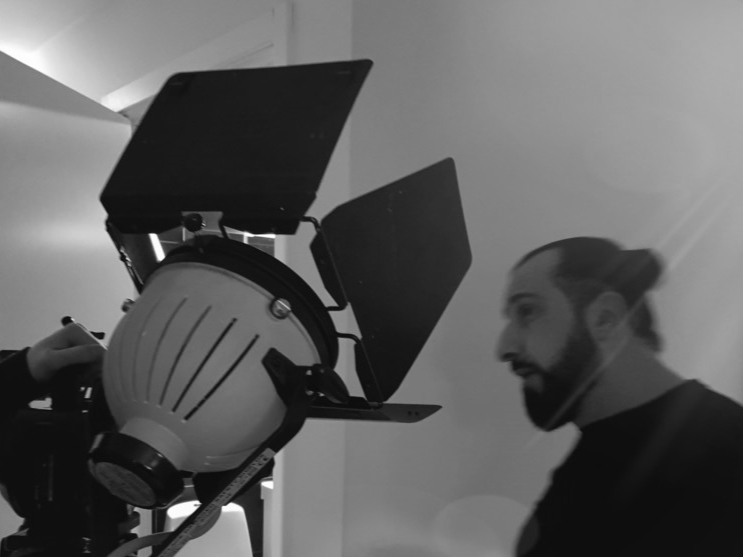 Nico Falcone Georgiadis was born in Germany to Greek parents and he grew up in Sweden. He studied cinema and theatre at the ‘Carl Crocs’  theatre school in Sweden and at Film & Acting school in Los Angeles. In 2019 Nico directed his first film Whose reality 2.0? which awarded Avalonia IV best international short film in Florida. The Promenade is his second short film. 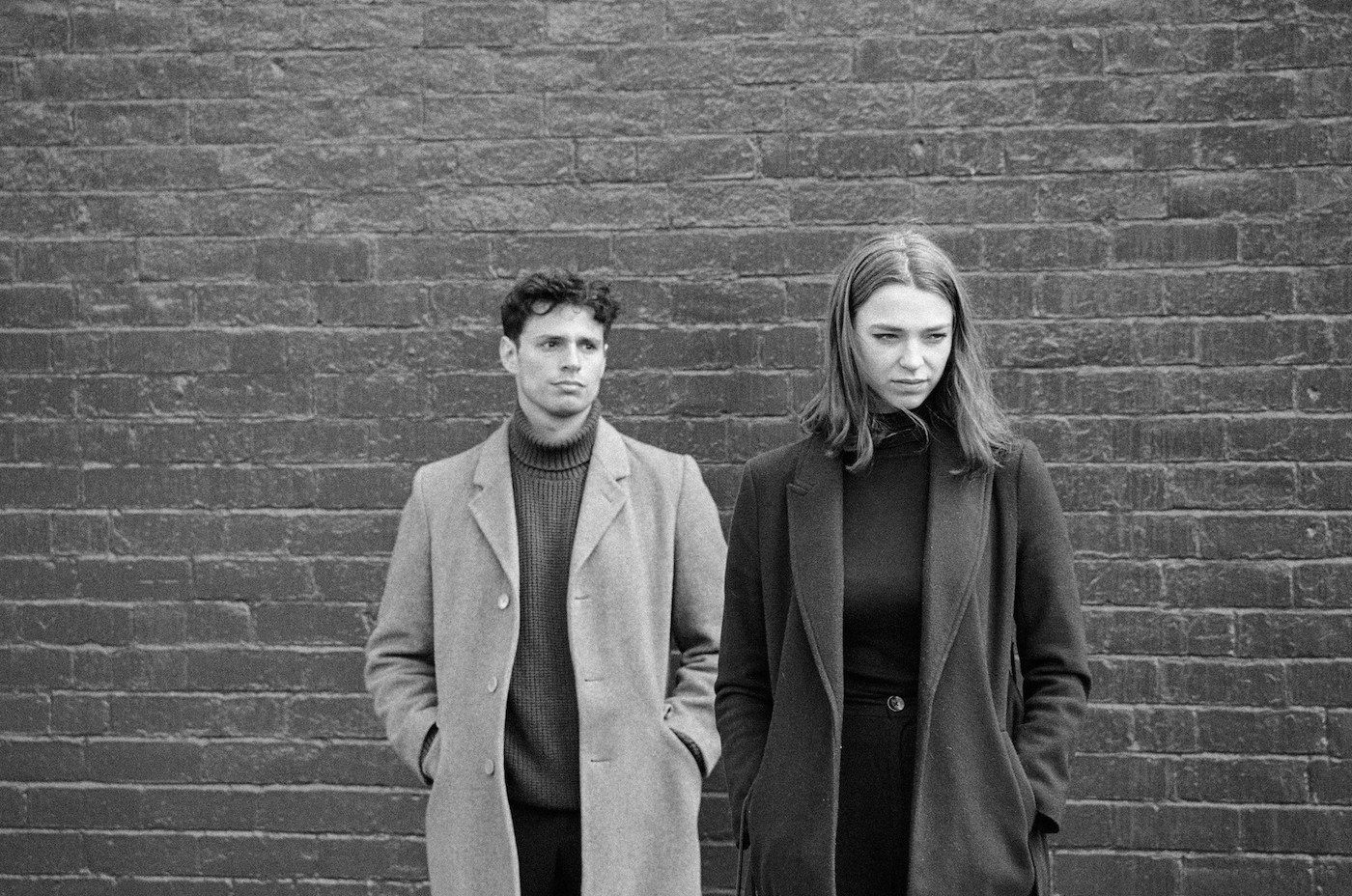 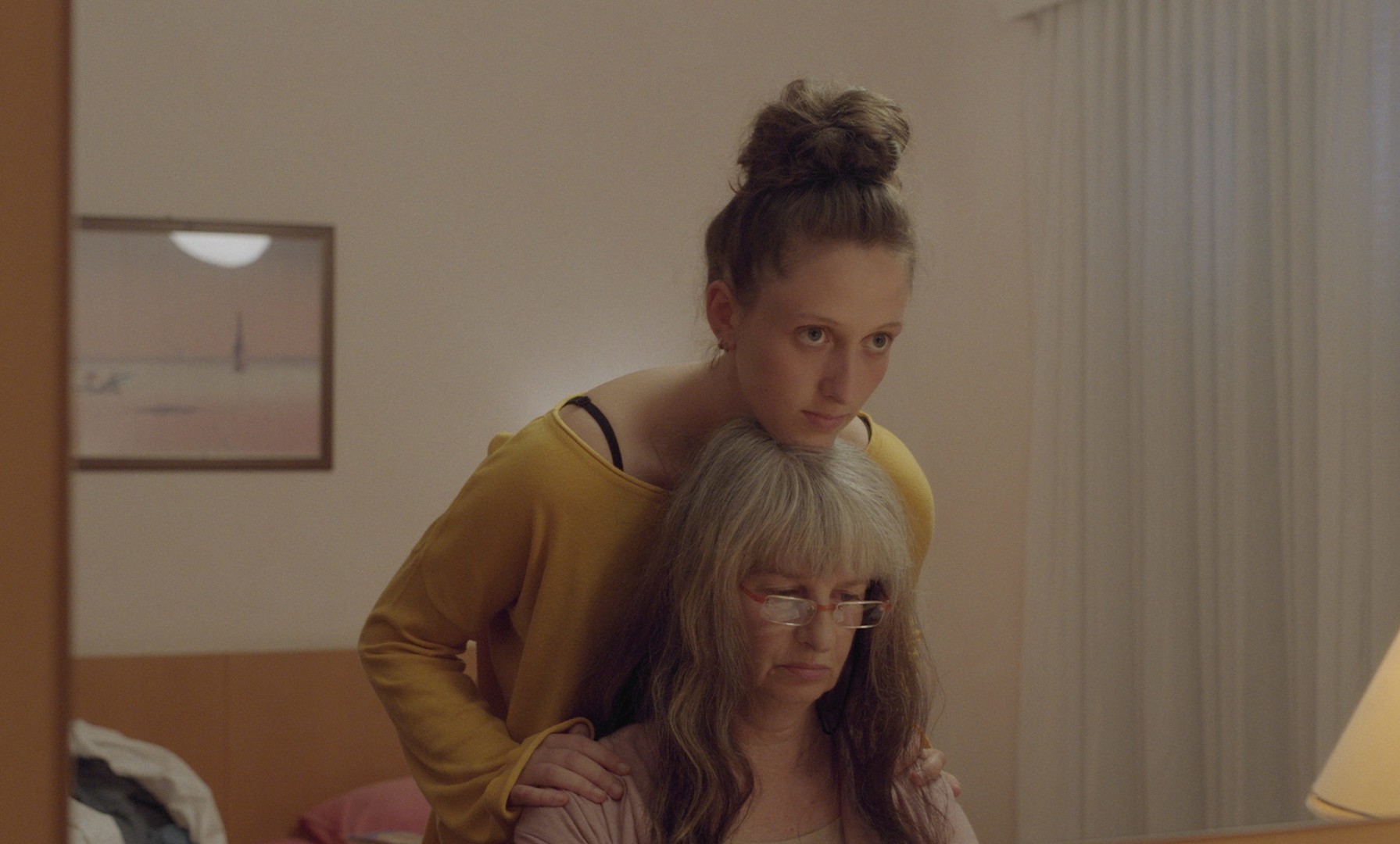