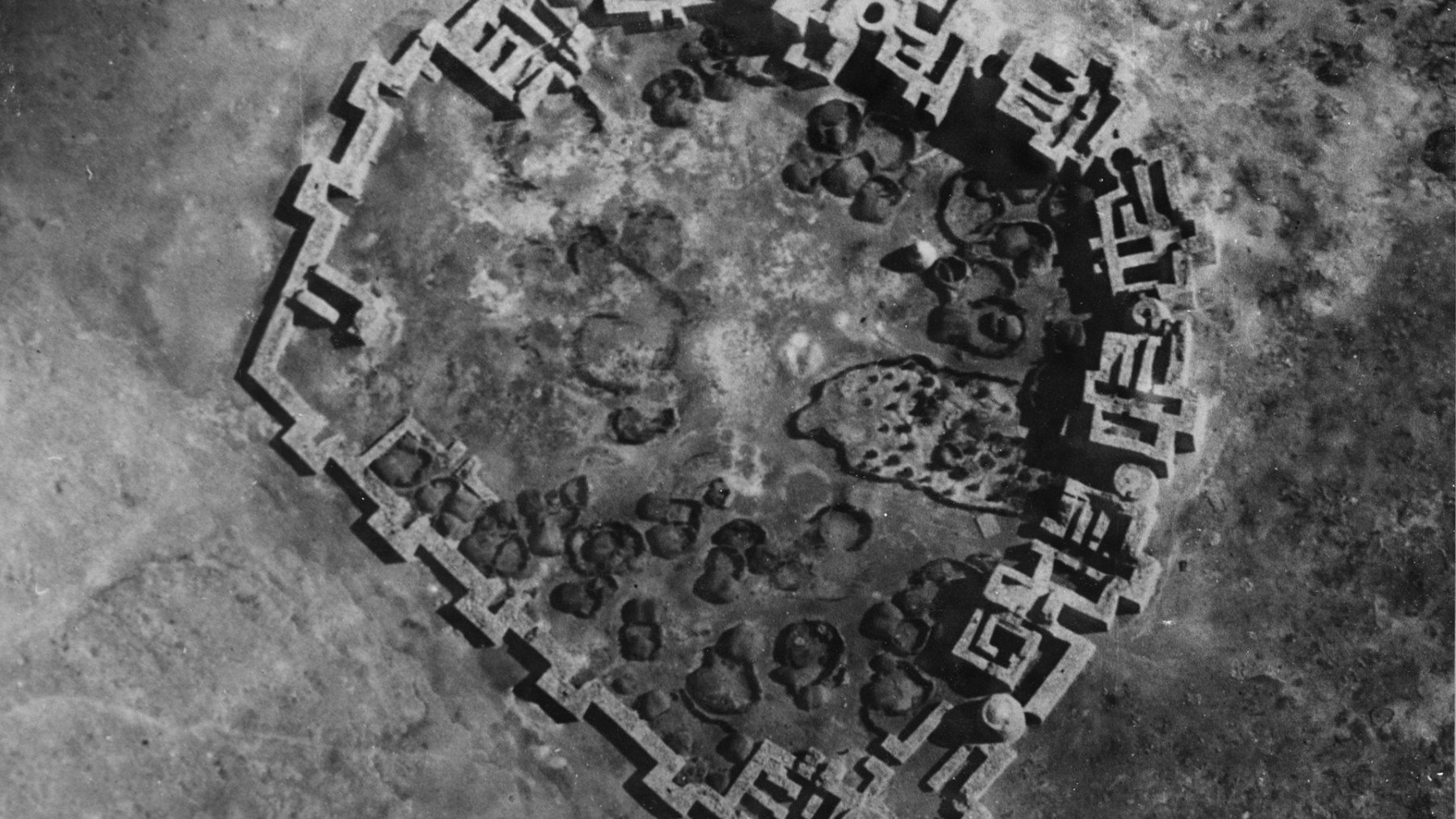 The Z Unit’s operation in a world far from our own was an experiment of sorts, a test. And this place, inhabited by beings different from ourselves, served as a laboratory. An investigation into imperial image-making, and destruction.


“In her tactical deconstruction of colonial images, Miranda Pennell skilfully reveals the manipulative power of visual as well as verbal presentation.” Cinemagicon, June 2021

“Just like Chris Marker’s enchanting La Jetée (1962), Miranda Pennell’s Strange Object consists only of still images, its soundtrack an important vehicle for the storytelling, and a fictional Other is created to reflect upon the Self. (…) In this short, wounded history of a coloniser and their Other, the narrator gives us a disordered alphabet of war. Around her an audible story unfolds of people quietly pacing hallways, ruffling through pages, in search of truth, right where it might be in its most inaccessible form.” Camilla Peeters, ultradogme.com 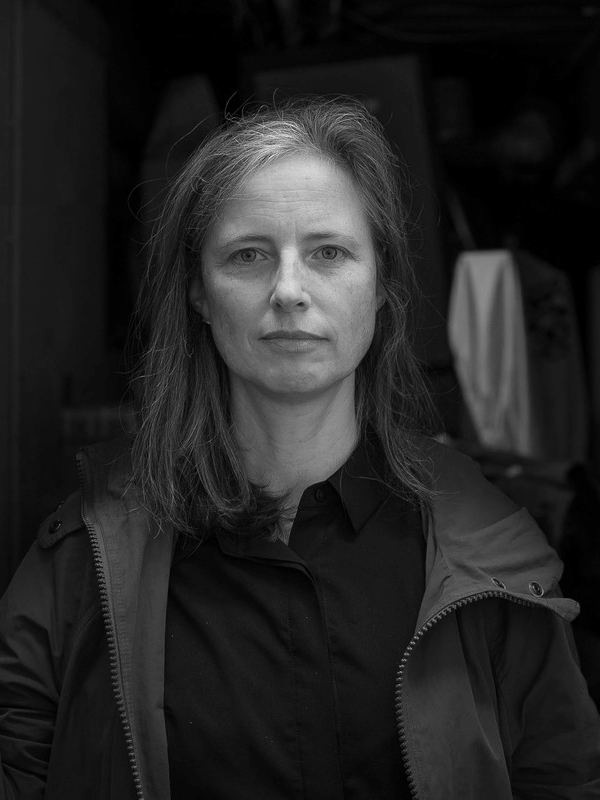 Miranda Pennell s a British filmmaker. She has an MA in visual anthropology from Goldsmiths College, and a doctorate from the University of Westminster, on the relationship between film, photography and the colonial. She also writes, curates and as an activist she organises around culture and human rights. Herexperimental film The Host (2015) won Best Film Prize at Punto de Vista international documentary film festival of Navarra, and her latest project Strange Object was awarded the Grand Prix at Mostra Internazionale del Cinema di Genova in 2021. 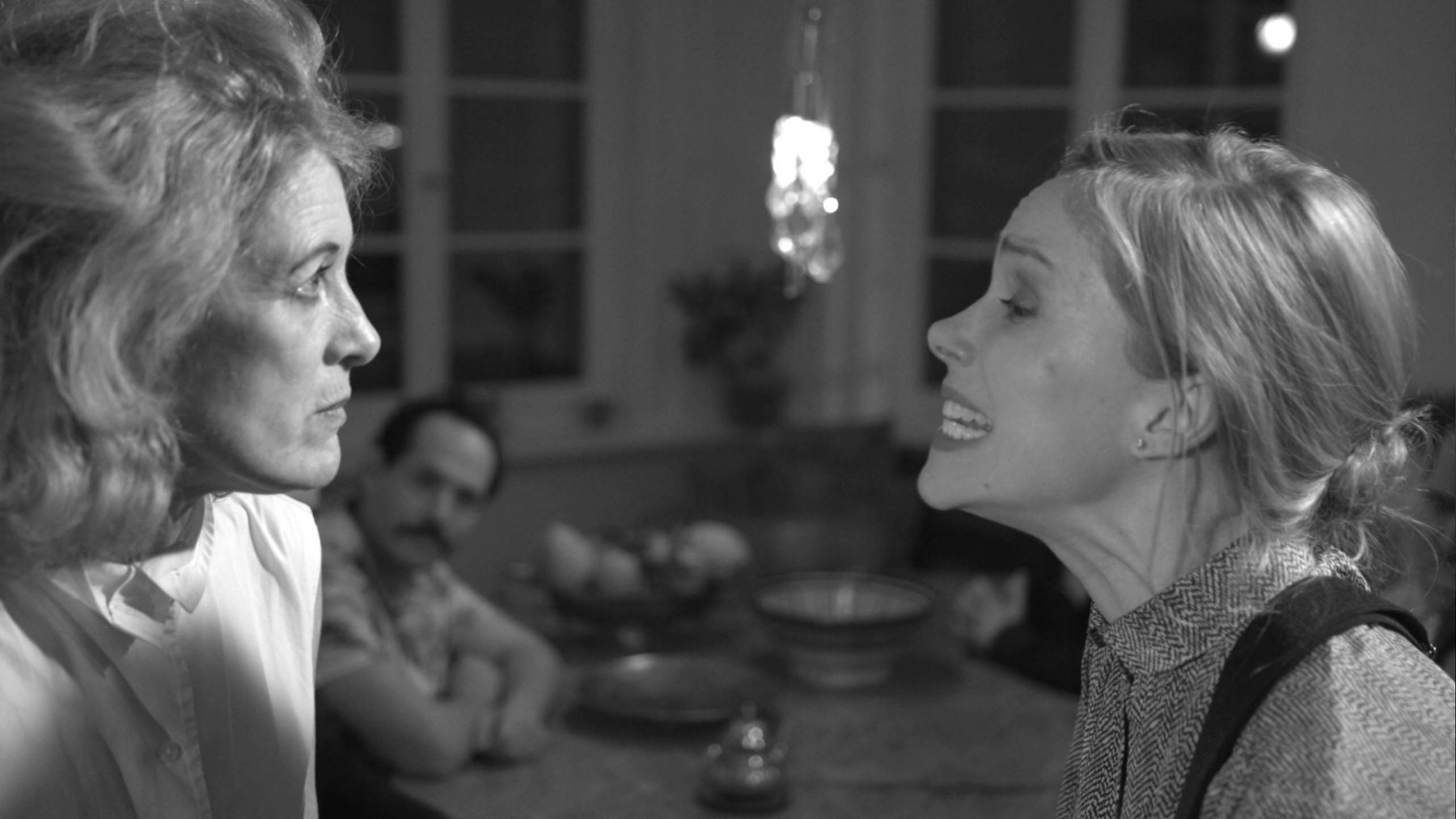