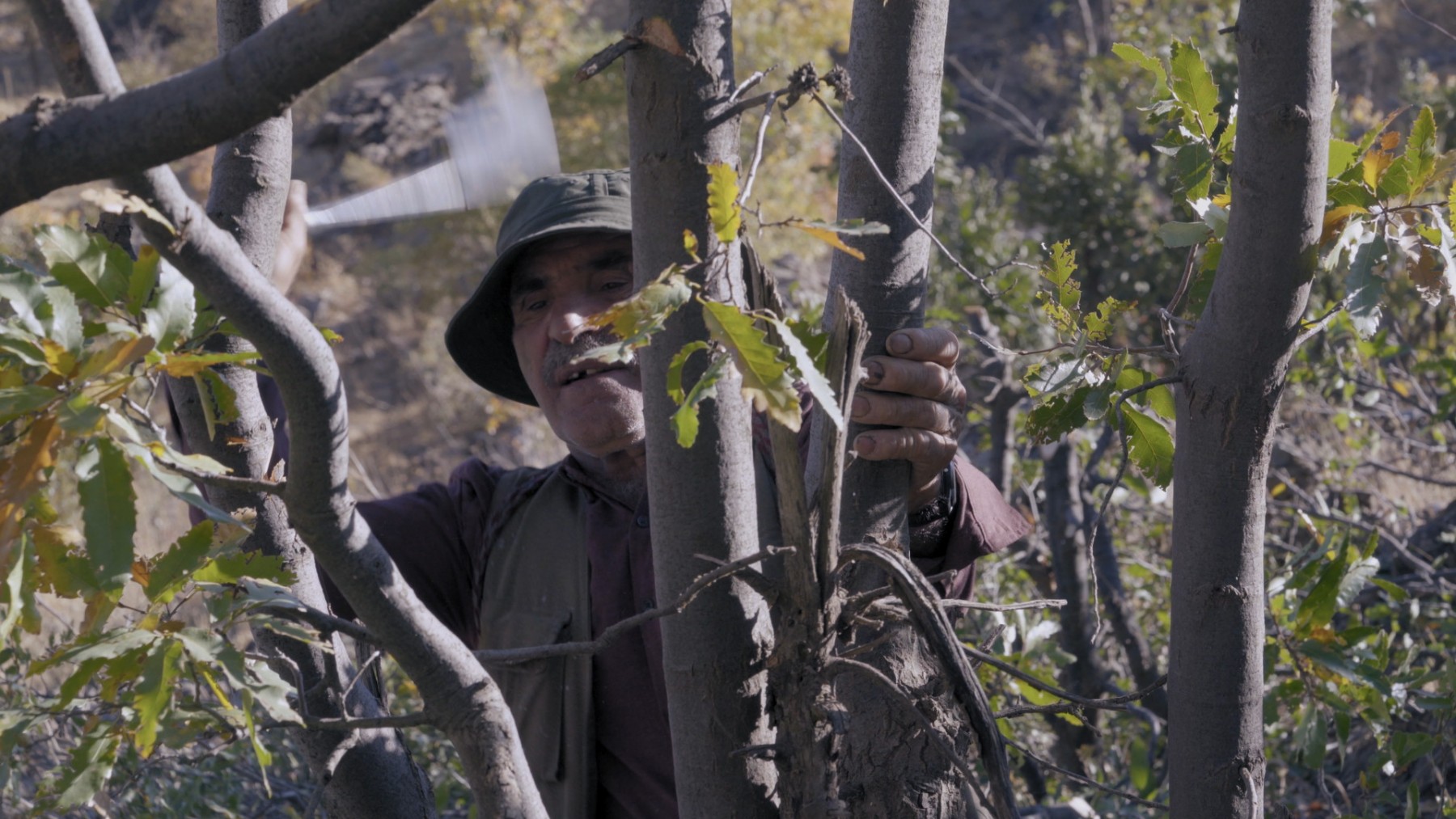 Meer, one of the last Chaldean Catholic villages in Turkey, was once bustling with life. In the 90s, the majority of the population was evicted from their homes by the Turkish Armed Forces and sought asylum elsewhere, particularly in France. Hurmuz Diril’s family is the only one that returns to their region and continues to rebuild their life.


“I see depth and richness in this documentary which encompasses nature and what we do to it, being torn from one’s home and returning to it, resilience to rebuild life over and over, being a woman and so on. (…) I think these are times when we need empathy the most, and if I can have the slightest contribution to this it would be enough for me. This story hasn’t changed maybe in a thousand years, but we keep forgetting, so maybe if we are reminded enough times it can change at last. ” Etna Özbek 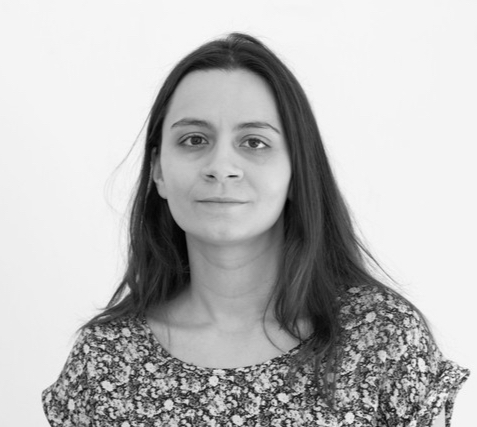 Etna Özbek graduated from The School of Visual Arts New York City (SVA) in 2017. Her thesis film Water, water everywhere was screened in film festivals such as Cascadia International Women’s Film Festival. Upon returning to Turkey in 2017, she started working on Nosema, a long and personal project. This documentary won the Special Jury Prize at the 40th National Documentary Competition of the Istanbul Film Festival (2021).