“Green Thoughts is a film about encounter and farewell, as well as about loss, absence, and remembrance of some transient moments falling and fading. Rejecting a particular storyline or narrative logic, the film is a composition of the subtle shifts in sentiment. It brings to the fore its female characters’ subjectivity and further explores the way in which each girl’s perception, imagination and remembrance of her own living world is able to evoke images, poetic yet fragile, from her inner body.” William Wei

“When I manipulated those images, I felt like I was a painter who could alter forms, shapes and colours at will. Also, I’d like to reconsider the cinematic representation of space.” William Wei www.fidmarseille.org

William Hong-Xiao Wen is a PhD graduate and tutor in Film Studies at the University of Edinburgh where he is currently working on his thesis entitled “Contemporary Poetic Cinema through the Lens of Chinese Aesthetic Theory”. His debut short film Green Thoughts (2020) made its debut at FIDMarseille (Compétition Premier Film & Compétition Flash.) 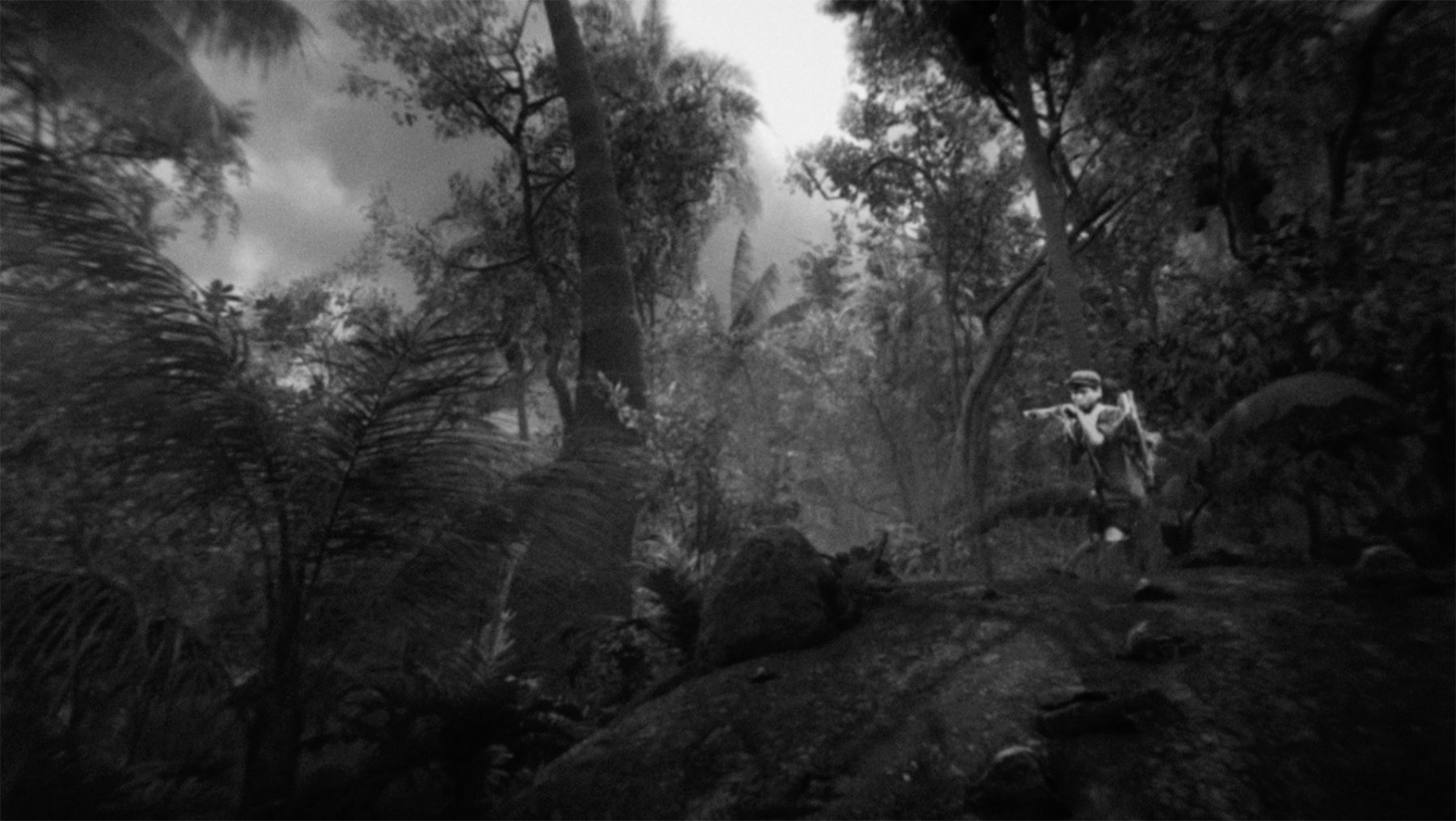 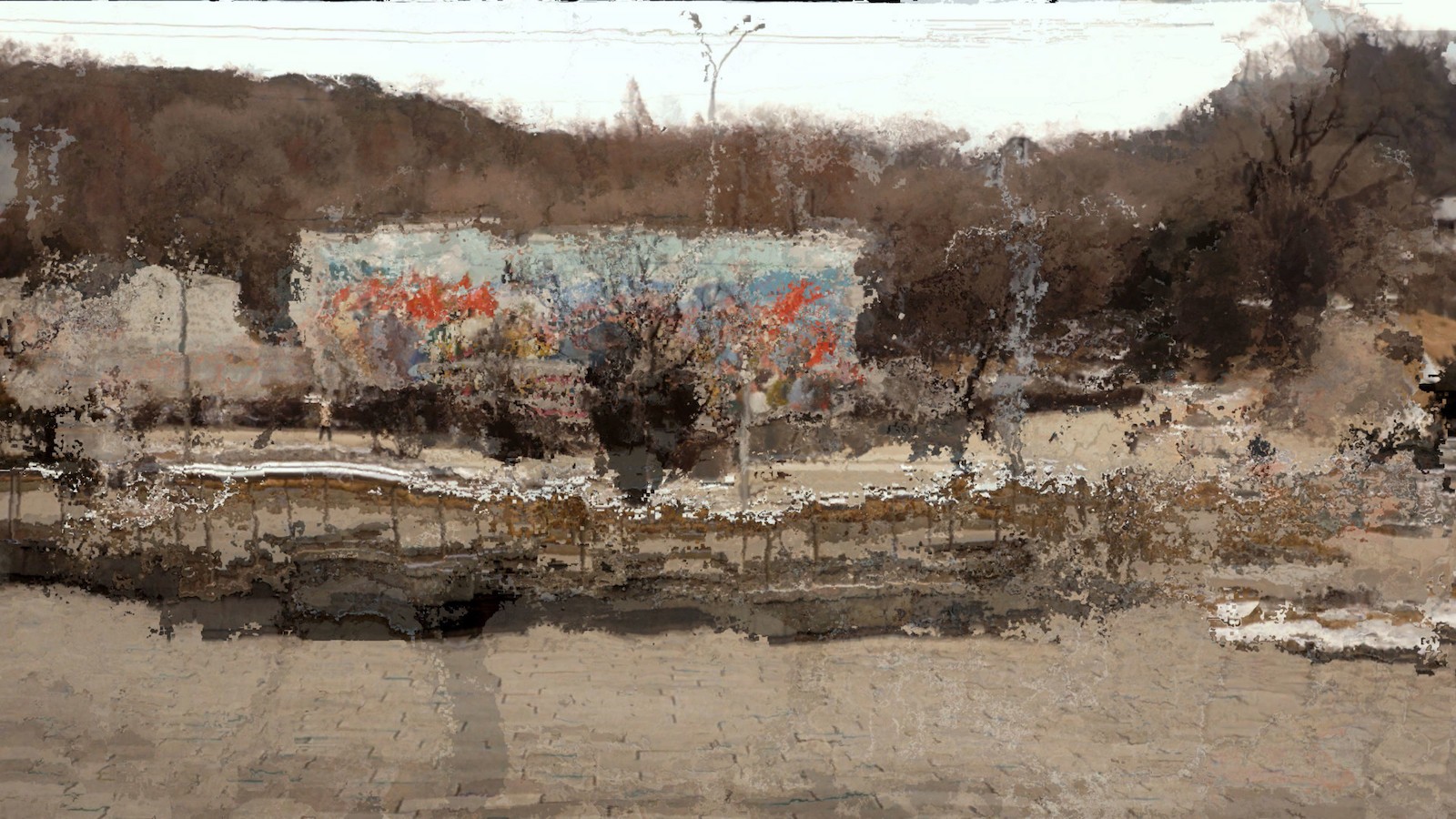