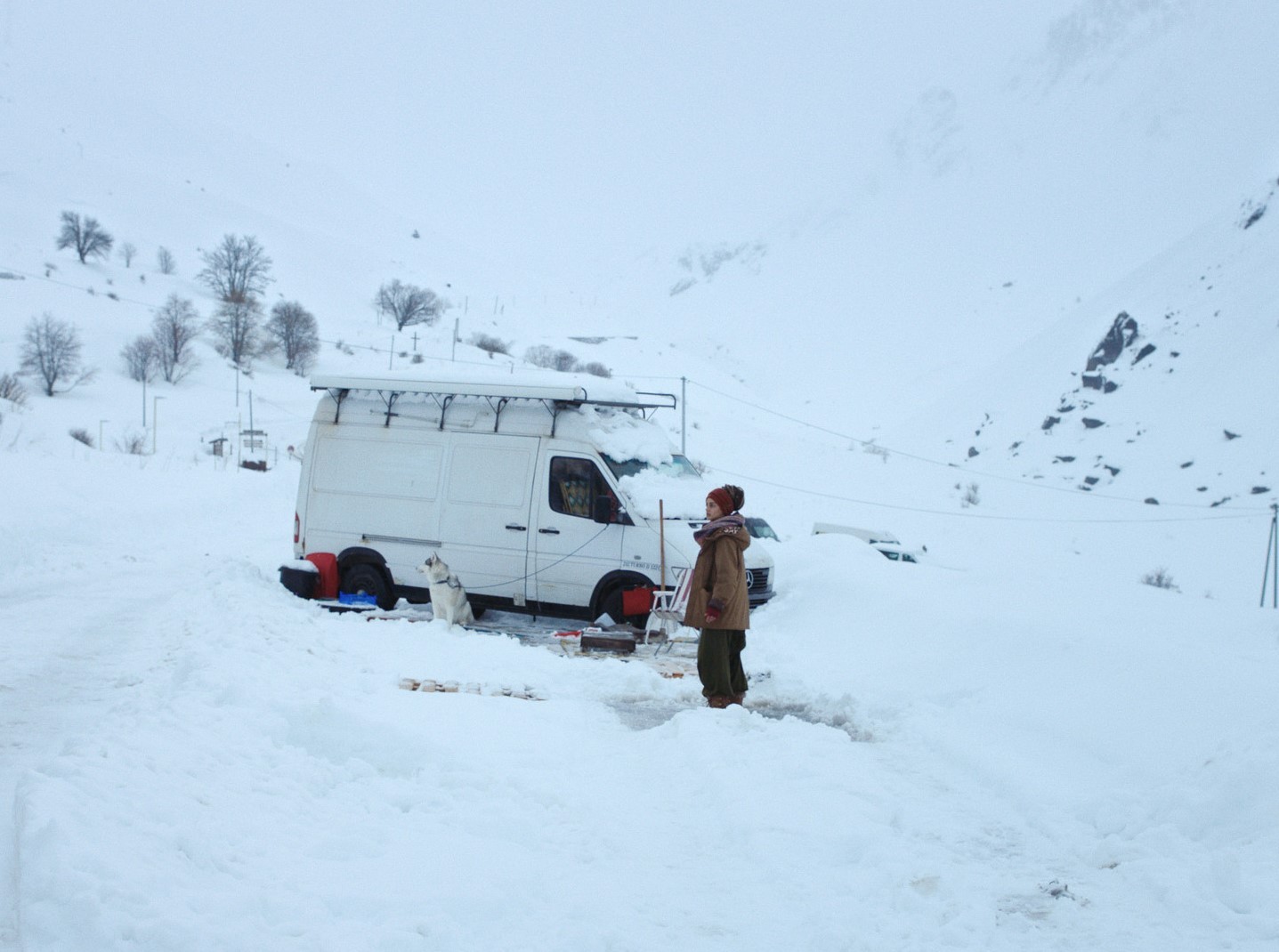 It’s a winter night in a ski resort in the French Alps. After getting locked out, Mona, a young seasonal worker of Italian origin, tries to fight off the cold while looking for shelter. Living on the fringe of society, her nighttime journey brings her close to an unknown presence.


“I am a seasonal worker and live in the Serre Chevalier ski resort, in the Upper Alps, a few kilometers away from the Italian border. As a resident, I have heard stories about migrants risking their lives to cross this border. I felt the need to tackle this contrast. That is how I built my scenario. Locked outside at night halfway up a mountain, Mona’s journey gradually becomes aligned with that of another woman, trapped in a “status of illegal immigrant”.” Laëtitia Martinucci 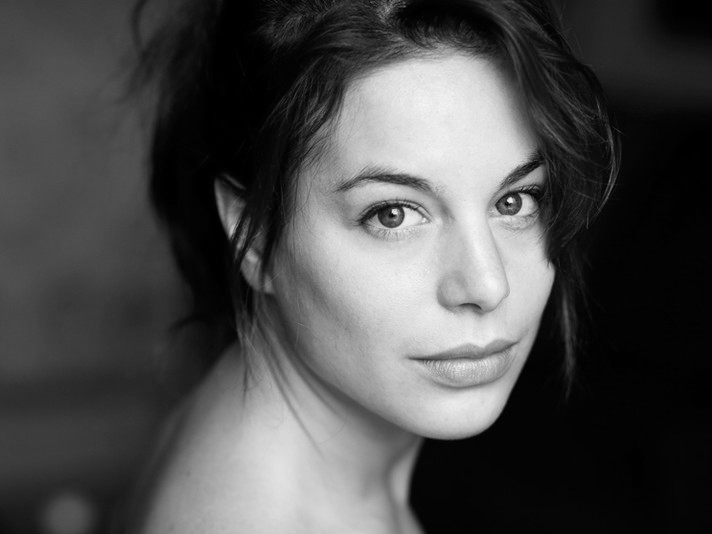 After studying theater (master’s degree at Paris-Sorbonne University), Laëtitia Martinucci worked with theatre and dance-theatre companies. She then turned to the cinema. In 2015, she wrote the script of Omessa (co-written with Charlène Favier). She wrote and directed the short fim Bleu-Gris (2016), whose scenario won the Nuits Med award in 2014. In 2019, she was awarded the Beaumarchais-SACD grant to write a new scenario, Cold Beds which she directed in 2021. 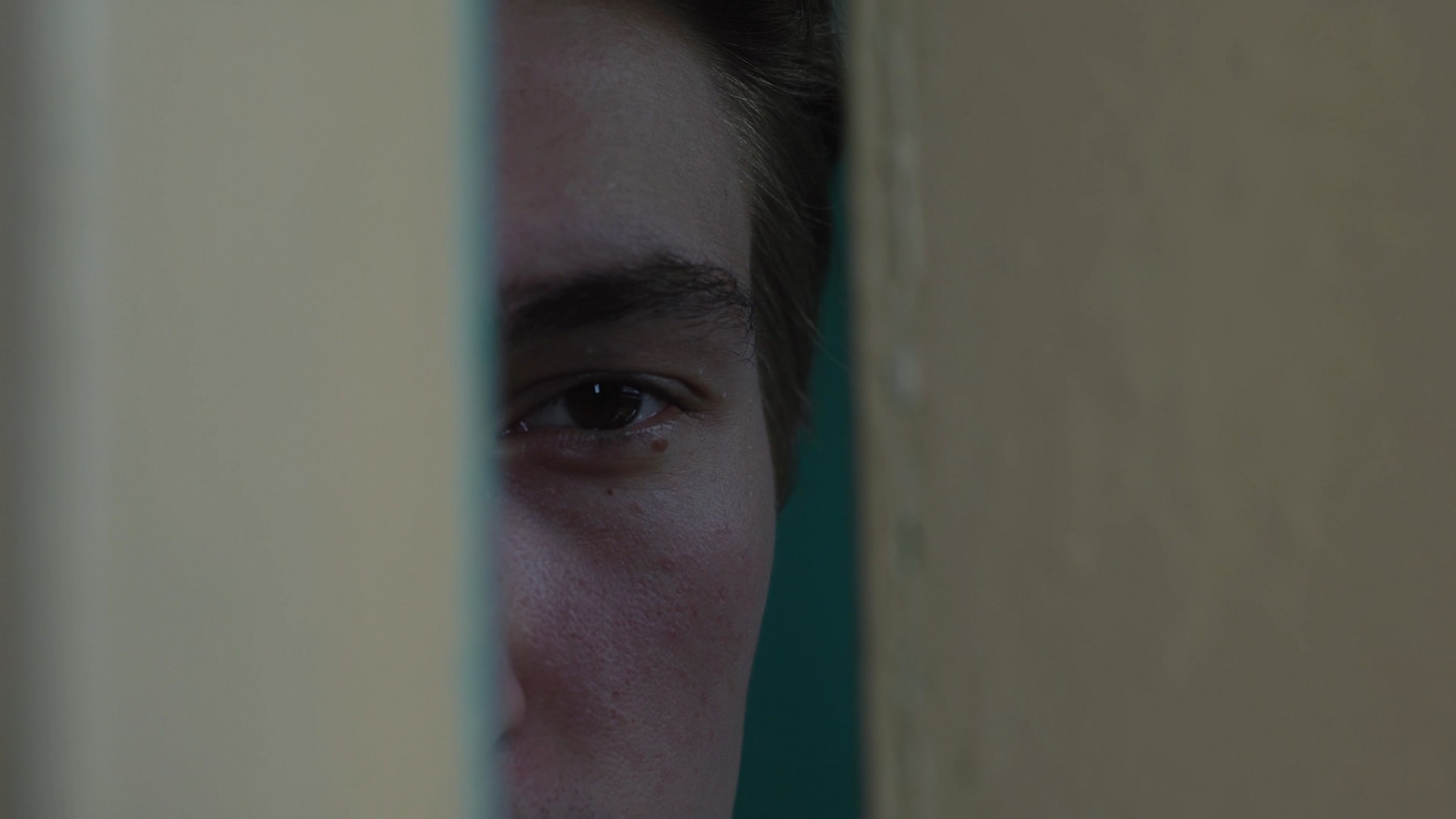