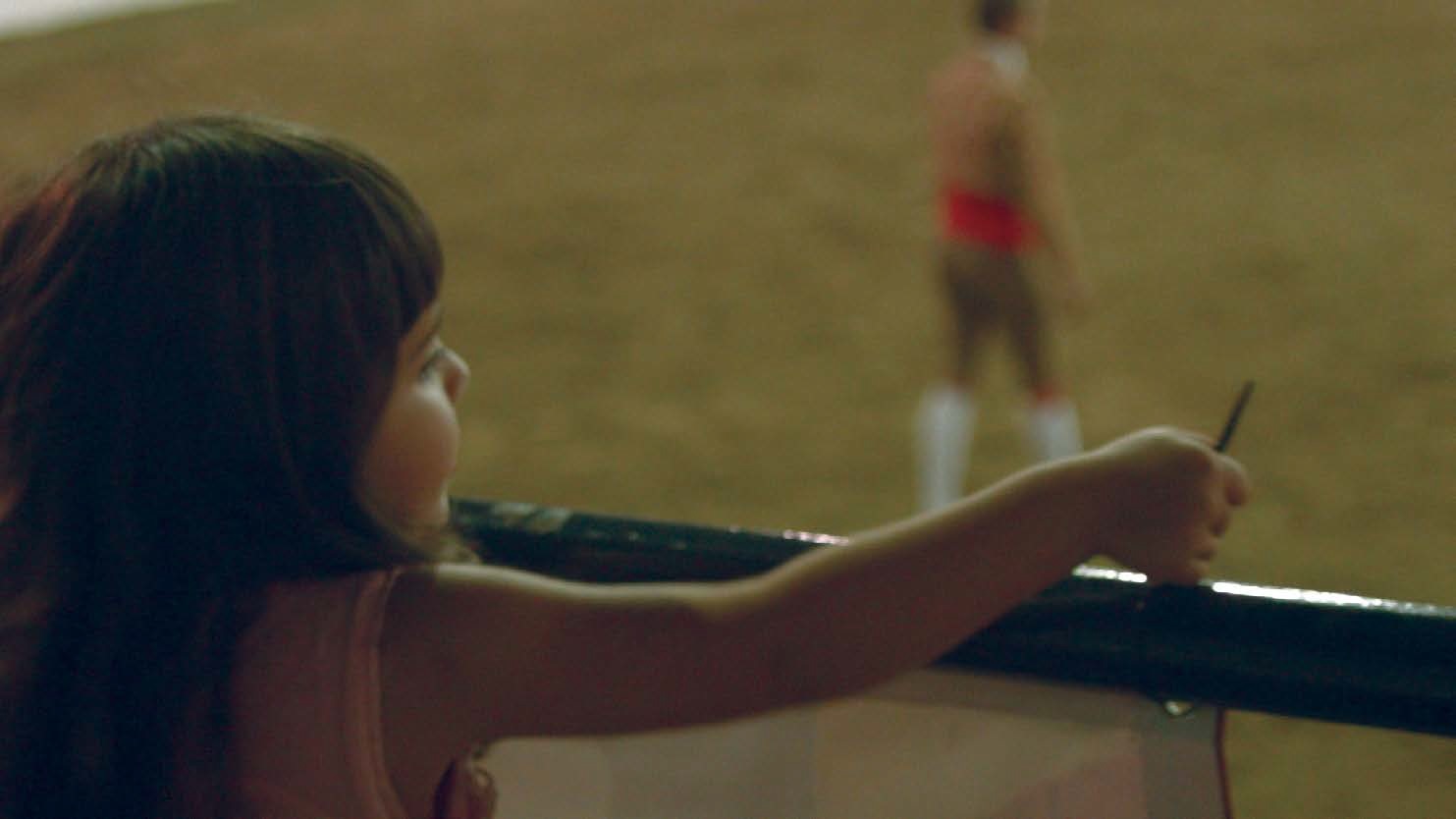 It is a story of public space, where the real insidiously interferes with the symbolic. We meet forcados, a bull, a politician, a Spanish journalist, cold henchmen of power, a Sri Lankan cook, a small beggar. The fulgurating violence crosses the spaces and returns naturally to the dust. 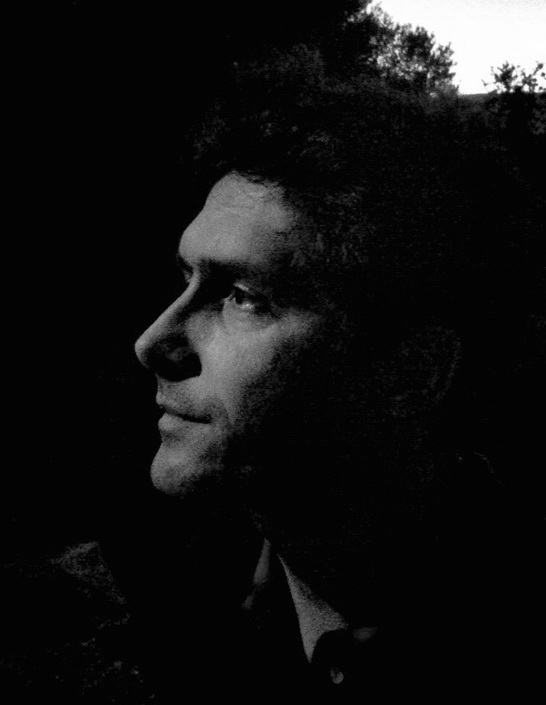 For the past twenty years, Vincent Gérard has been directing and producing films, videos, installations, and programs in the fields of fiction, documentary, essay, and art, in short, medium, and feature film formats. He has regularly collaborated with the filmmaker and musician Cédric Laty and between 2002 and 2020 he worked as producer and associate distributor of Lamplighter Films. Since 2015, he is represented by Perspective Films (Gaëlle Jones). Since 2010, he works closely with La Maison Des Productions (MDP). He is also a teacher and curator. 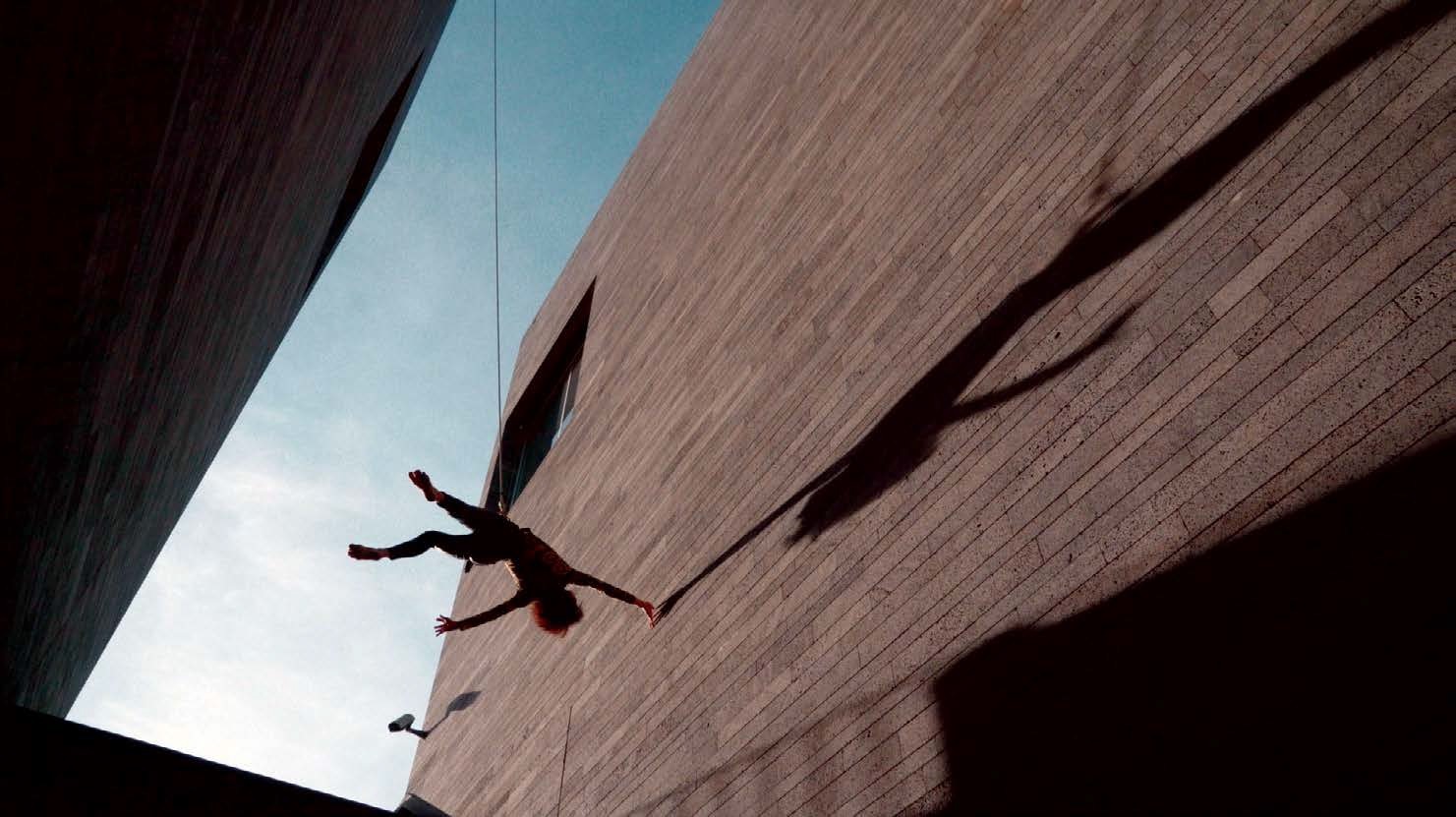 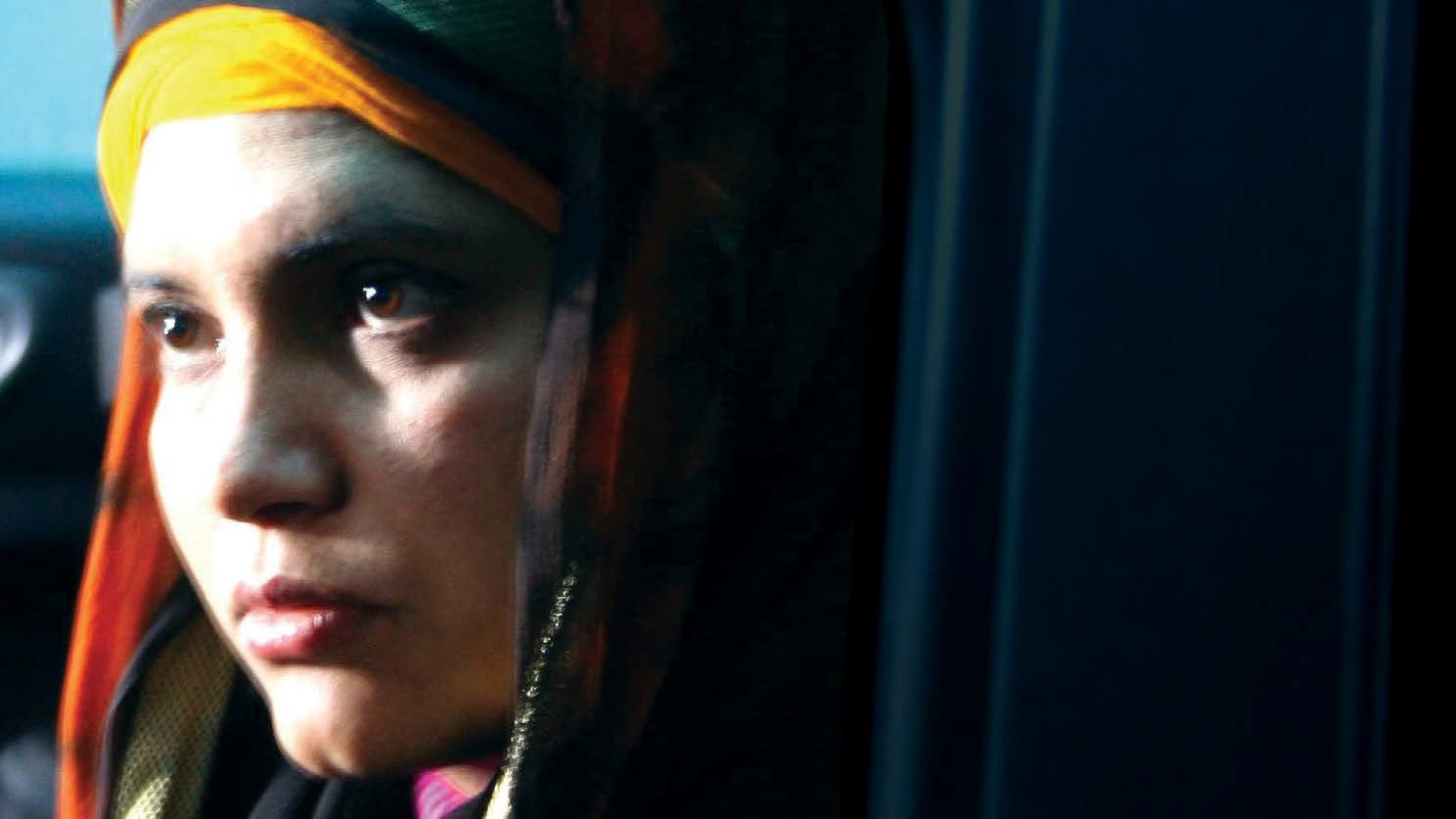 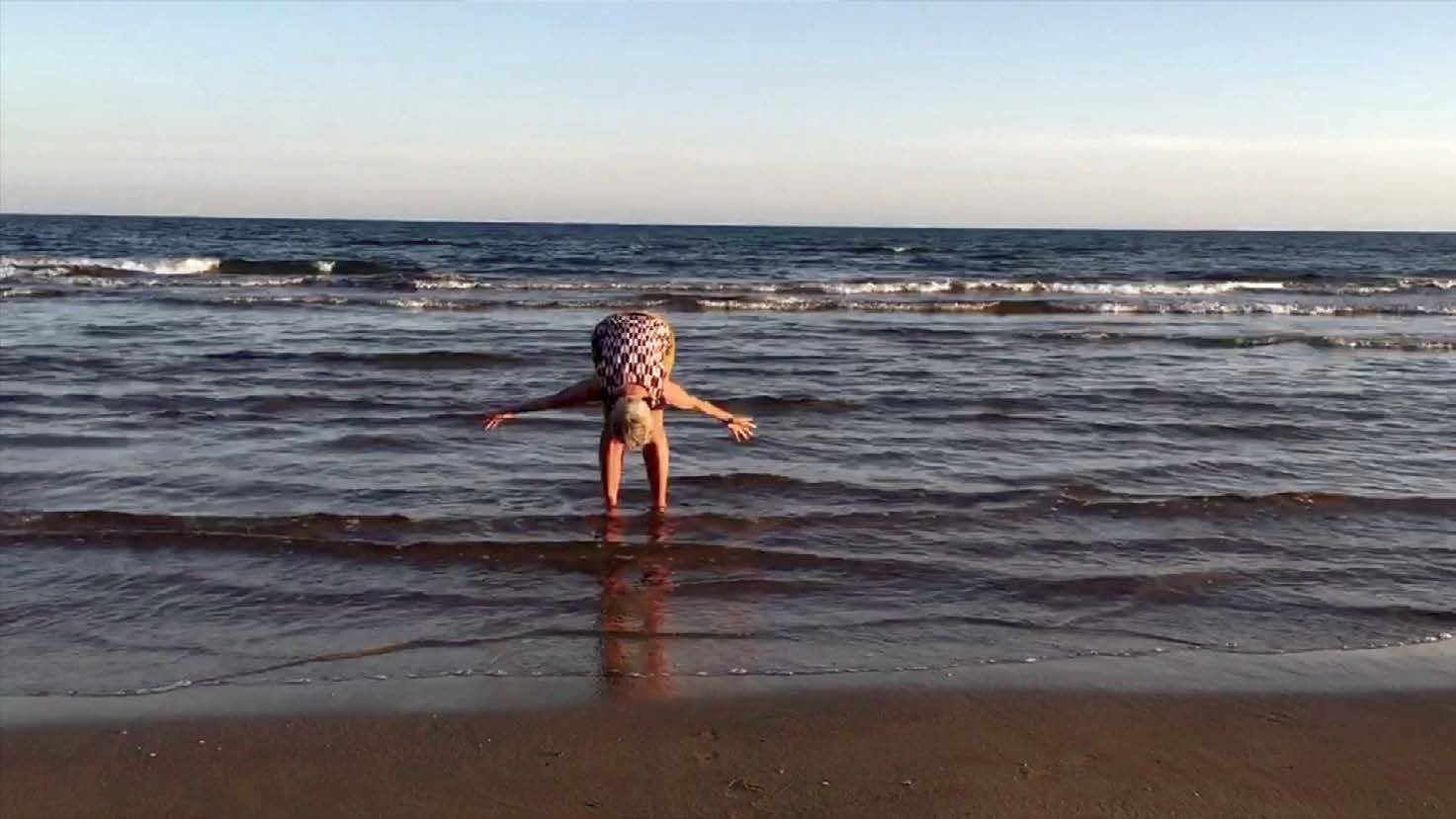