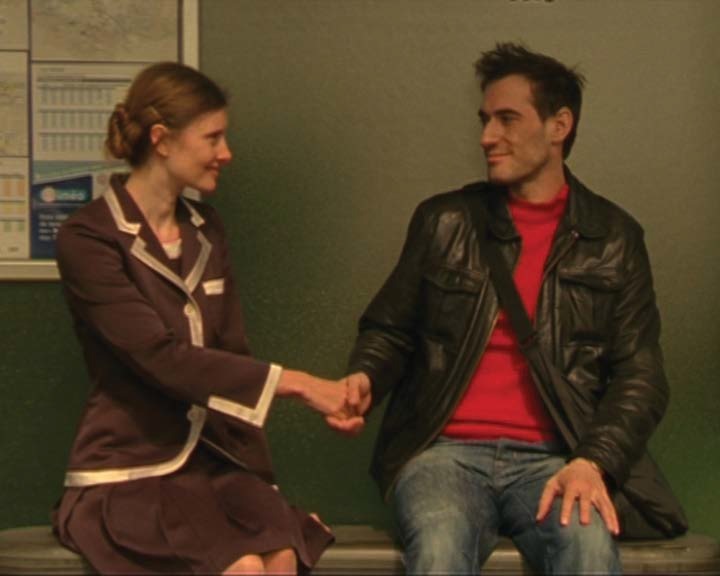 Anne is a hostess in a business incubator. She dreams of love. She writes a classified ad: she is looking for a man she has seen in the forest, by a lake… And that day, she meets Vincent under a bus shelter. And what if it was him? 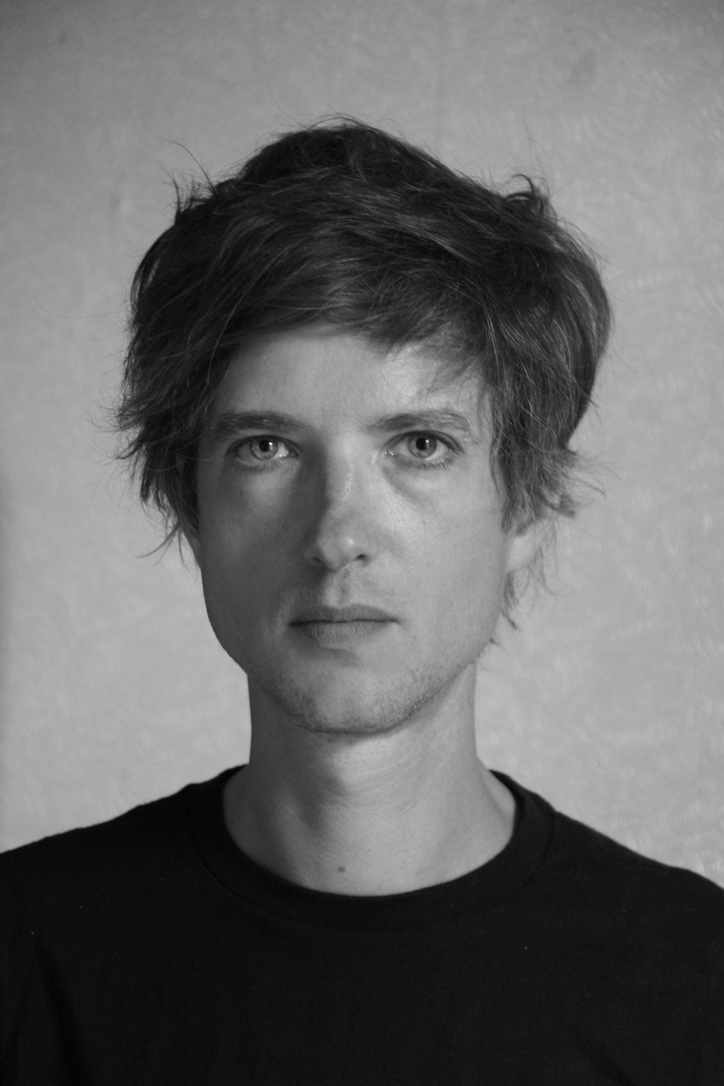 Guillaume Bureau lives and works in Monceaux-le-Comte in the Nièvre region. Since 2007, he has written and directed several short films – Violaine and Frédérique font trois (broadcast on Cinécinémas), MM, last interview, based on the last interview of Marilyn Monroe (selected at FID, IndieLisboa, Ecrans documentaires), L’Homme du lac (selected at Rencontres du court and broadcast at Cinémathèque française), Sylvain Rivière (selected at the Festivals of Vendôme, Off court, the “Jour le plus court”, for the operation “Des cinés, la vie”, broadcasted on France 2 – the script received the Coup de coeur du jury at the festival Côté Court 2011) and Sweety Valentin, after a short story by Edith Wharton. He has just finished his first feature film, Un cœur en abime (Avenue B Productions). 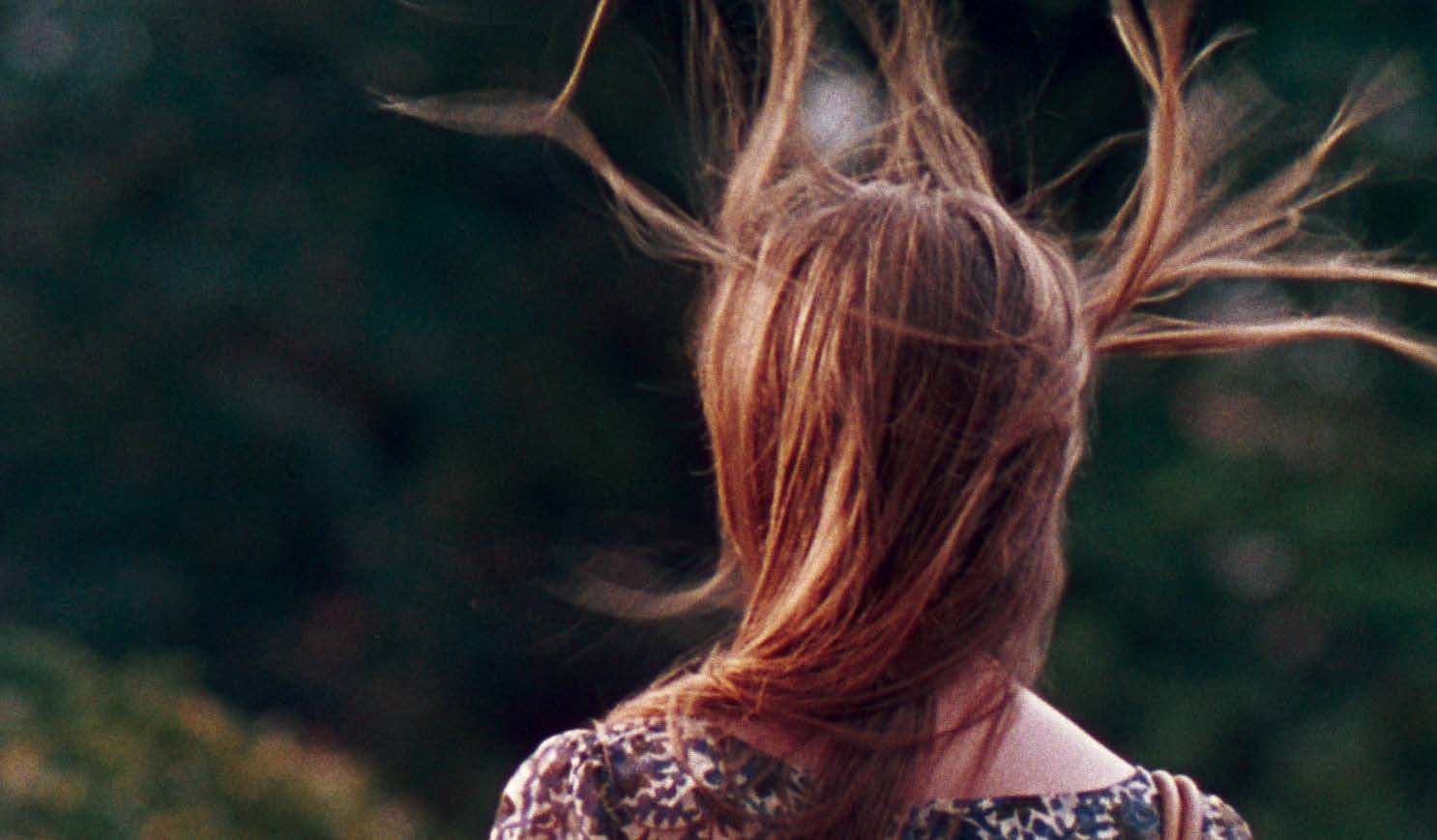 In the City of Sylvia 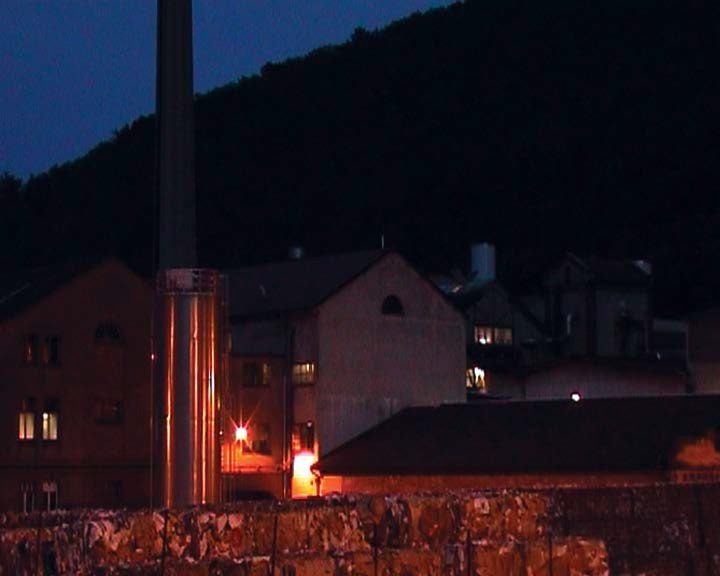 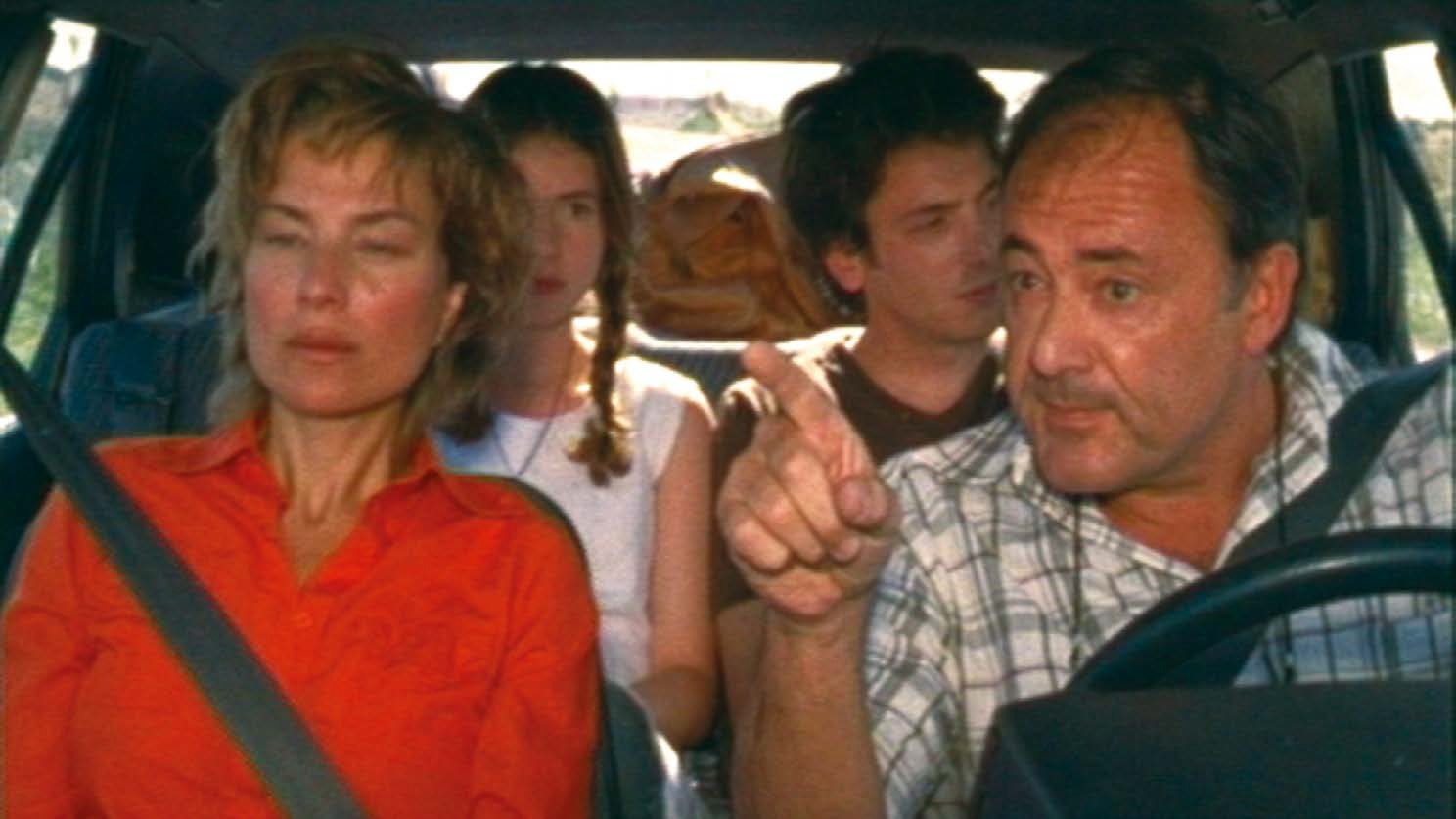