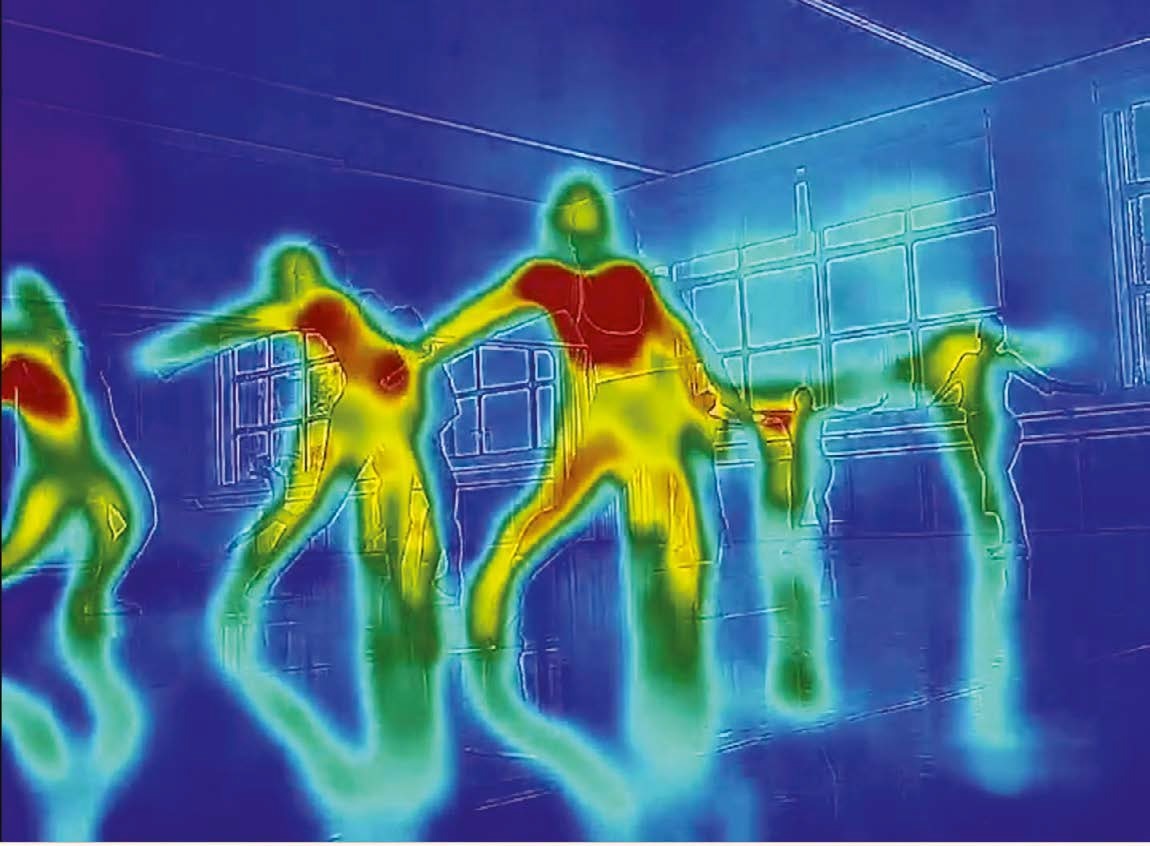 What remains of the Rite of Spring today? An intimate and political portrait of a choreographer who transports us into a world where the body becomes a revolt. 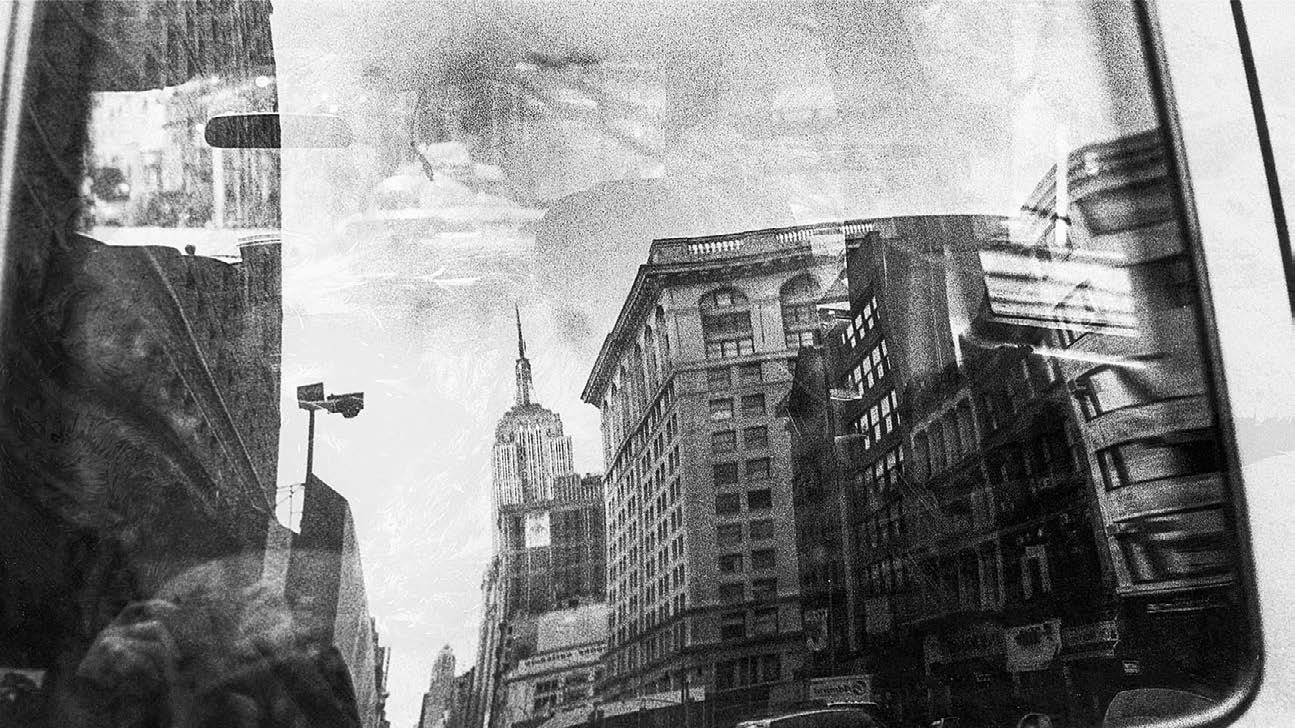 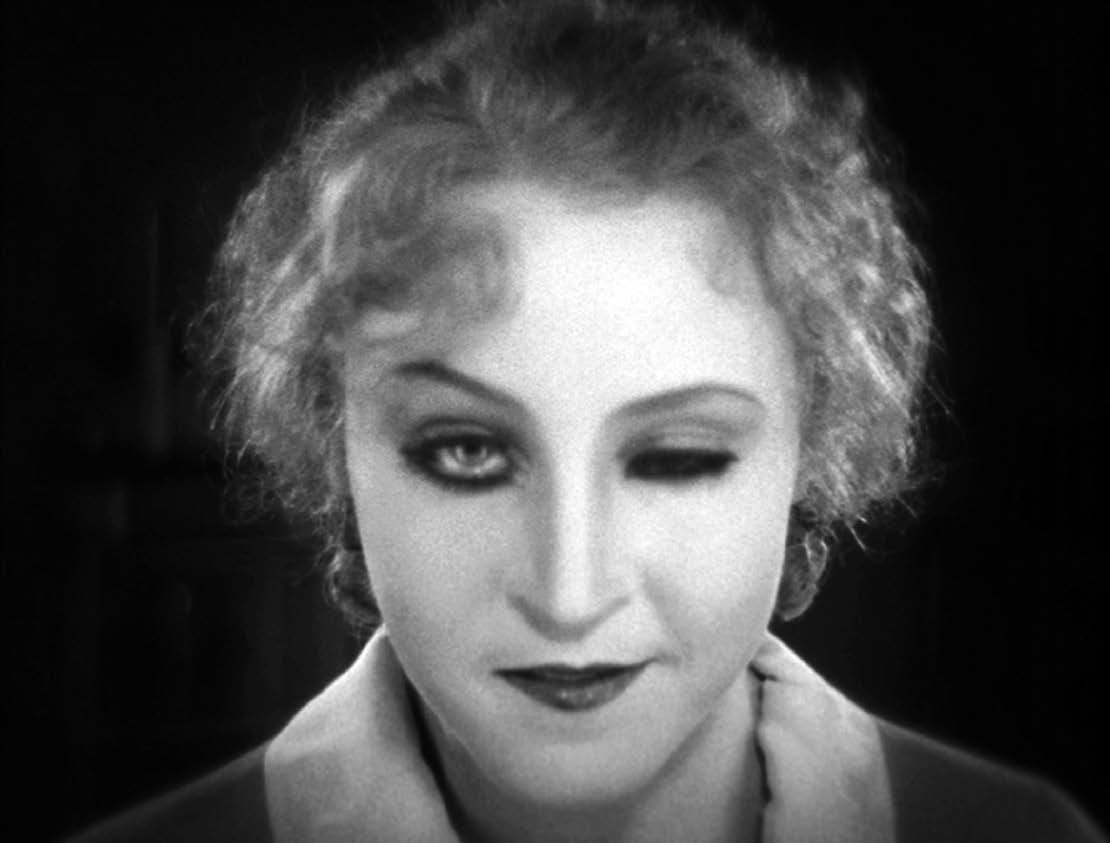 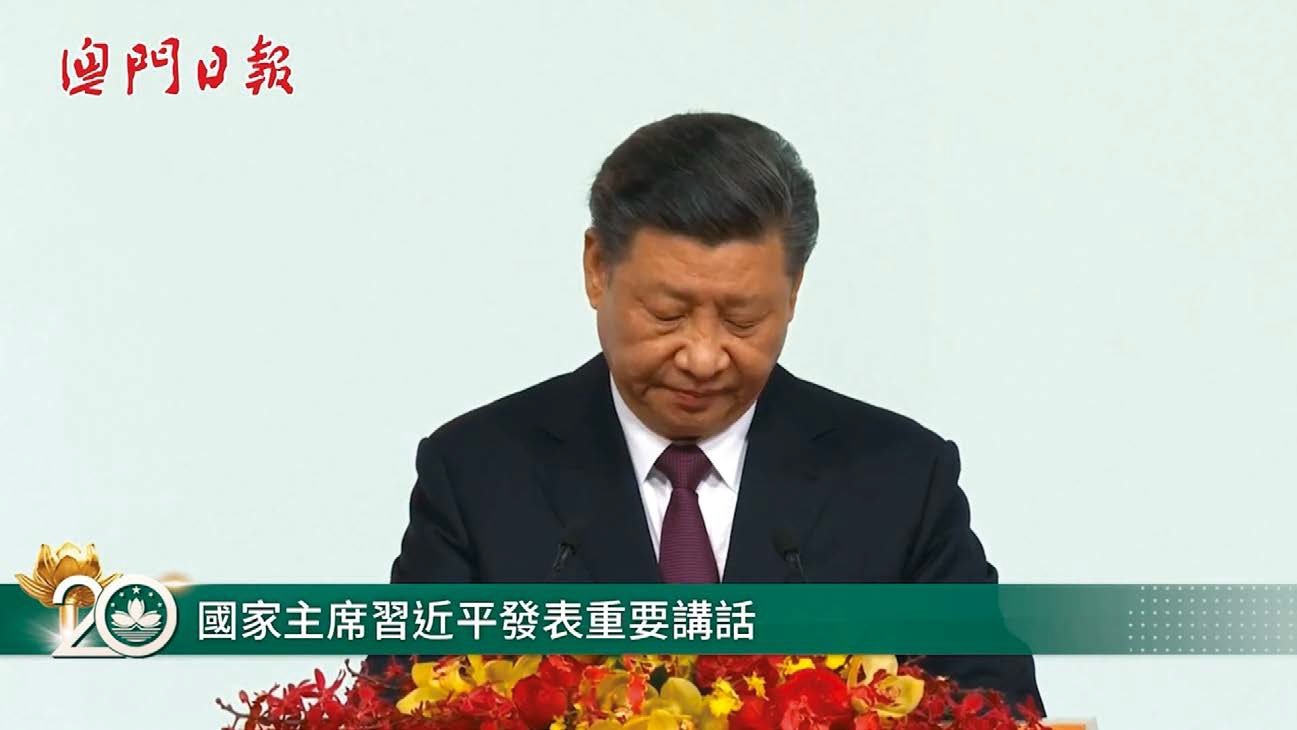