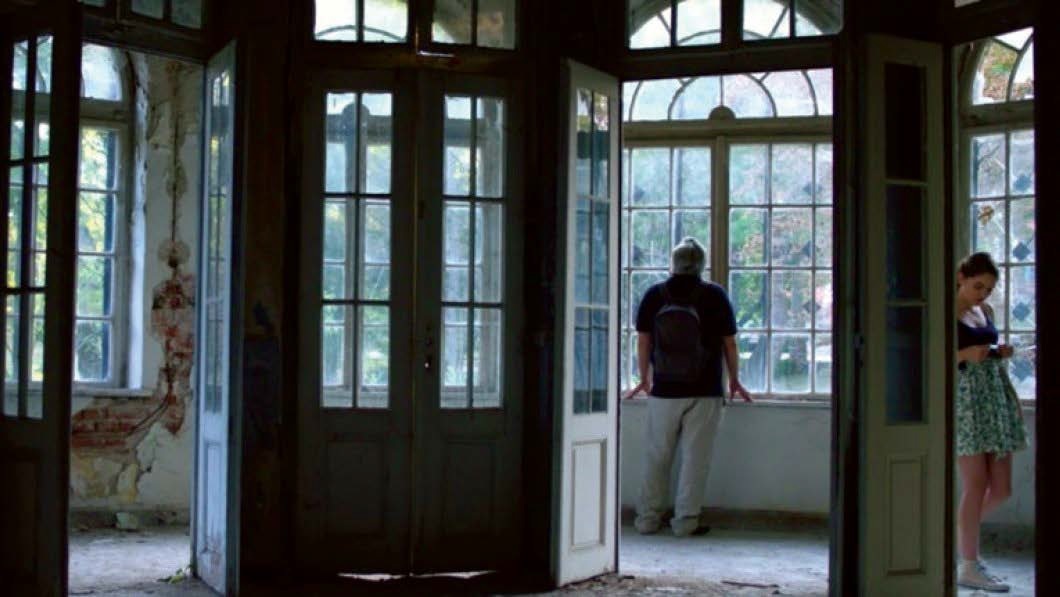 Dante’s life (64) has lost its meaning after the death of his mother and his retirement. The one thing that motivates Dante to keep on living is to take revenge on his mother’s tormentors when after her death he finds out closely guarded secrets from the past. He meets Raya/Heaven/ (18), the granddaughter of one of the rapists. Will she ignite his desire for revenge or lead him to forgiveness?


« Dante’s Heaven tells a story of a man whose father was imprisoned in Belene labour camp without any sentence, and his mother was raped in the militia. This story is a document, not fiction, but I prefer to make it in a fictional feature film because most of the victims and their children are already dead so that the film could make the memory of them living in the next generations. » Dimitar Radev 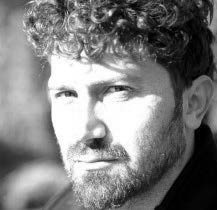 Dimitar Radev was born in Varna, Bulgaria in 1976. He graduated from National Film and Theatre Academy in Sofia with degrees in acting and film directing. After that he undertook a course in film directing and screenwriting in the New York Film Academy. He wrote and directed five short films. Song of Songs was selected in Sofia Film Festival, Boston Independent Film Festival and San Francisco Film Awards. He worked as a director of children’s programmes at the Bulgarian National Television and as a copywriter for Huts J.Walter Thompson. He is reading Contemporary Bulgarian Literature at Sofia University as part of his PhD studies and working on his second feature movie script. 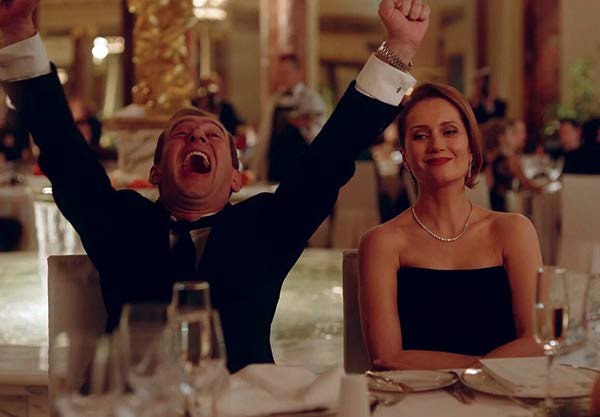