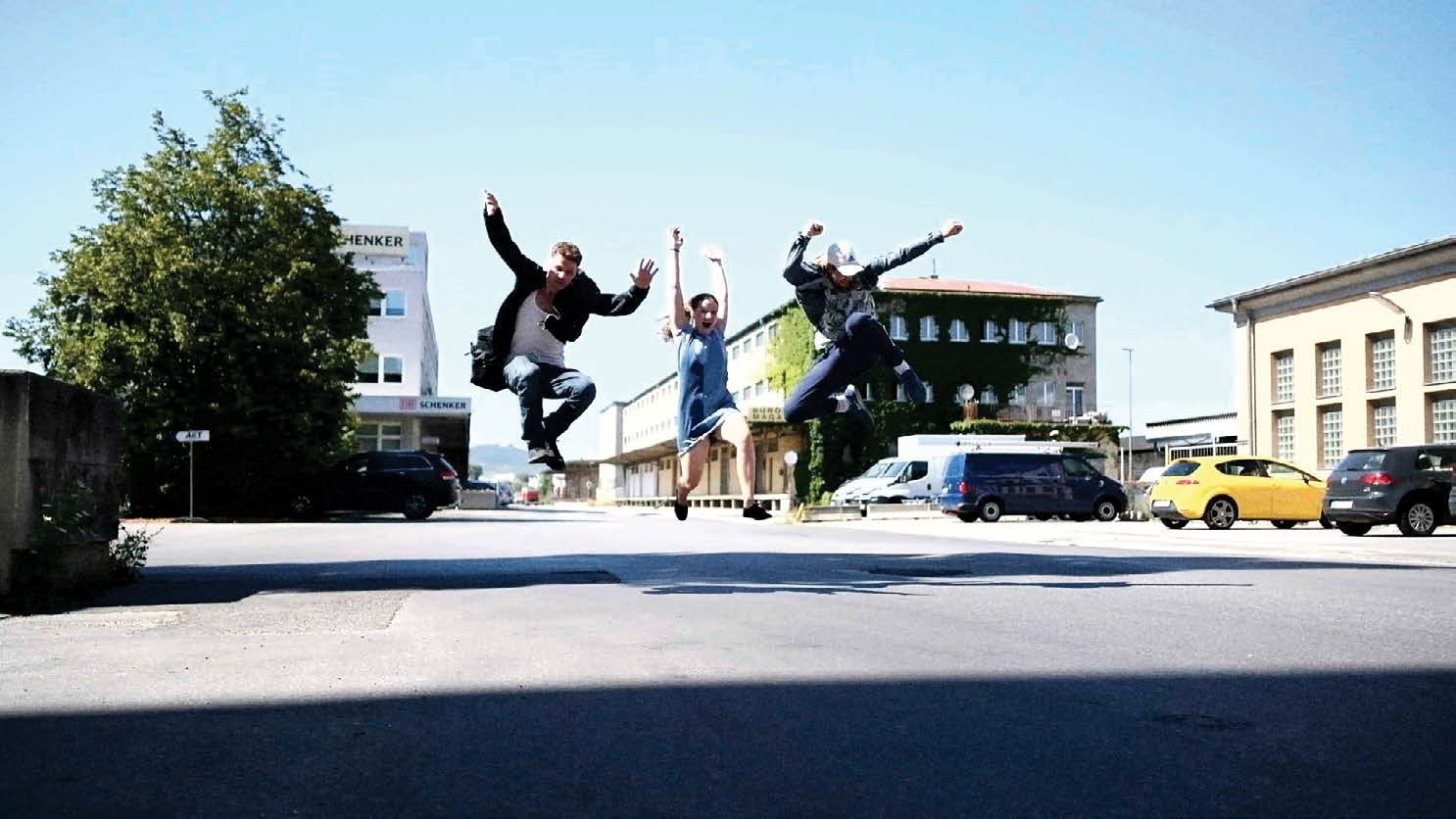 Three friends Uly, Johanna and Emil are slaving away for a pittance in a company that sells protective masks and chemicals. One day, a masked worker makes fool of the company’s heir and the neo-boss in front of the assembled crew. Of course, the culprit must now be investigated and arrested at all costs …


« One of the most beautiful Viennese films of recent years is hidden behind this underhanded comedy, which could not be more topical in terms of nowadays politics. … This film, which was shot without funding for just under 2,500 euros, allows itself the most beautiful moments when it pauses for a moment and leads us to roadside eateries and suburban pubs on a long summer night – and ap- parently effortlessly spreads a pleasant feeling of happiness as if we were right there with the three friends. The urgently needed antithesis to the prescribed social distancing of these days. » Florian Widegger

Sebastian Brauneis was born in 1978 in Vienna, Austria. Son of a war correspondent, he spent his early childhood partly in former Warsaw Pact countries and in the Middle East. While pursuing (but not finishing) his studies in medicine and journalism, he took up work in film and television rotating in various departments. He has written and directed 66 episodes of the TV program Broadcast Without Name, as well as Welcome Austria, Bösterreich, Democracy, the Show and Elevate. He also teaches Camera Acting at the Max Reinhardt Seminar of the University of Music and Performing Arts in Vienna. His movie debut Zauberer premiered in 2018 at the Max Ophüls Prize in Saarbrücken. The year 2019 saw his first experimental theatre production Inside Lieutenant Gustl, based on the monologue by Arthur Schnitzler, in which he transposed theatre experience into virtual reality. The melancholic comedy 3friends2foes is his second feature film. 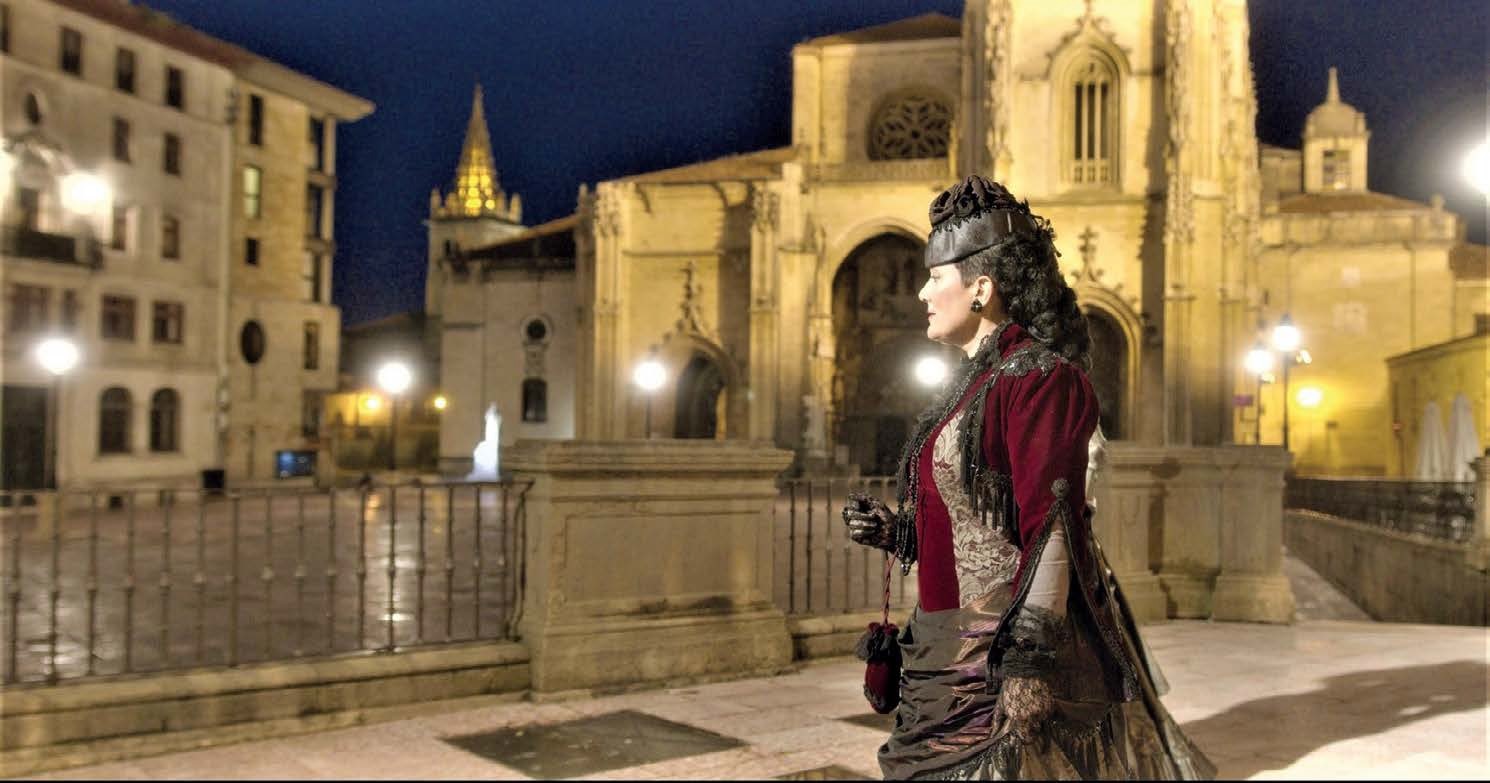 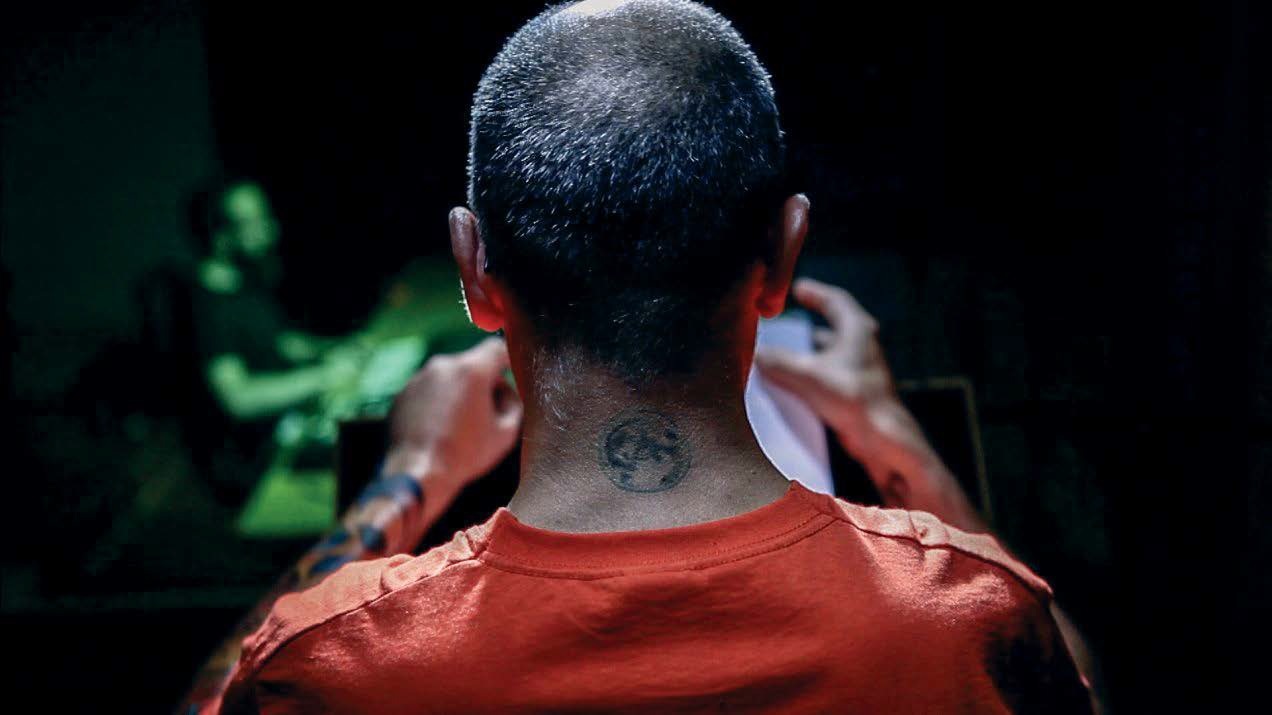