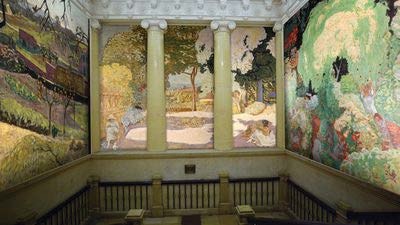 In Moscow in 1917, the wind of the Bolshevik revolution swept through Russian society and established a new order. Art did not escape this upheaval and Lenin nationalized the great private collections, including the one of the brothers Mikhail and Ivan Morozov. For a little more than twenty years, these Moscow patrons of the arts, who came from the serfdom and became textile billionaires, accumulated a fabulous collection of works of art. Masterpieces by Monet, Renoir, Cézanne, van Gogh, Matisse, Picasso, Derain, Maurice Denis and others are displayed on their walls. This film recounts the fate of this family with its flamboyant personalities and their collections which, after some incredible events, were divided between the Pushkin Museum in Moscow and the Hermitage in Leningrad. 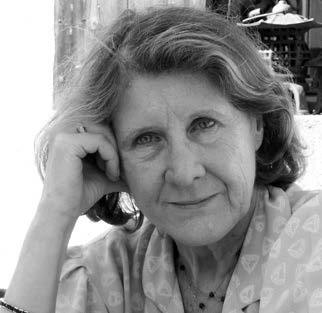 After a degree in Literature and Journalism at the University of Strasbourg, Elisabeth Kapnist became an editor from 1975 to 1985 and working among others with Jean Rouch. In 1981, together with Jacques d’Arthuys and the Blanchet brothers, she created the Ateliers Varan. She participated in the Varan workshop in Mexico City in 1981, in Nairobi, Kenya with Jean Noël Cristiani in 1982, and in Tbilisi, Georgia in 2006. Since the 1980s, she has directed numerous documentary films and a few short fiction films. 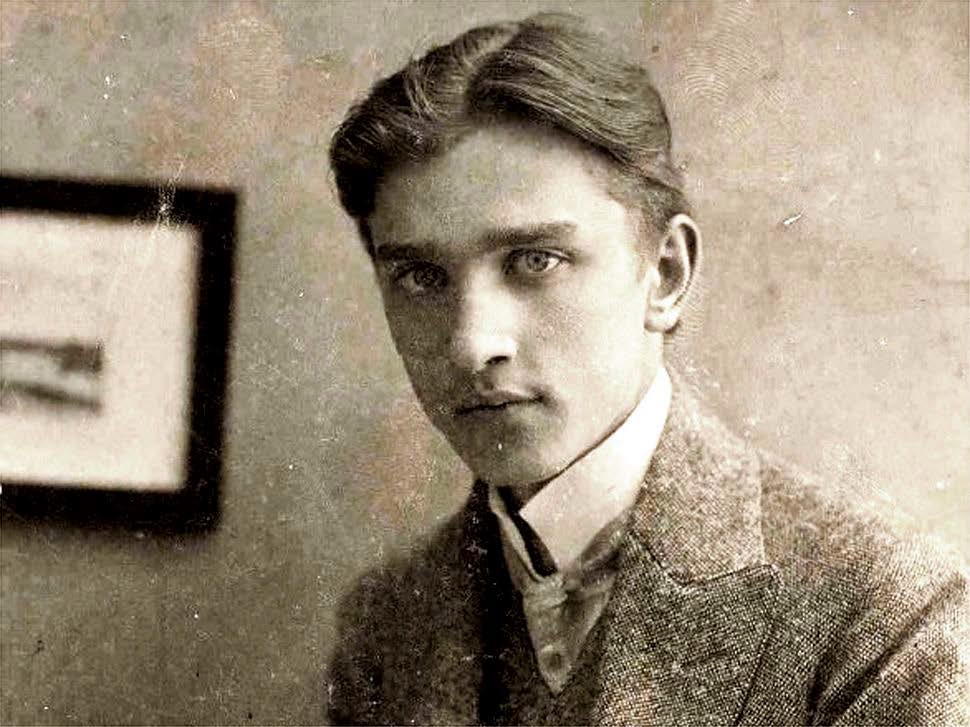 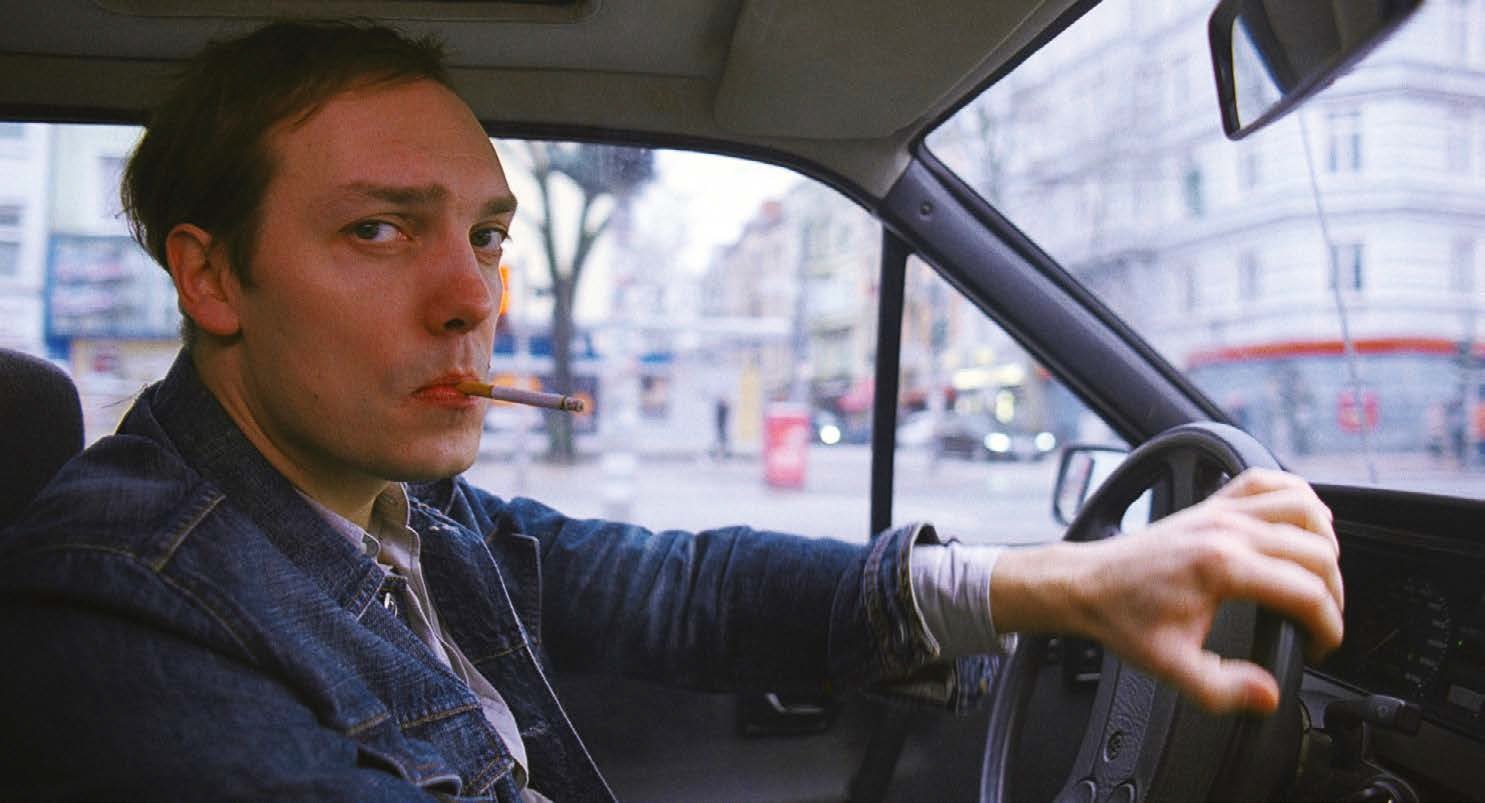