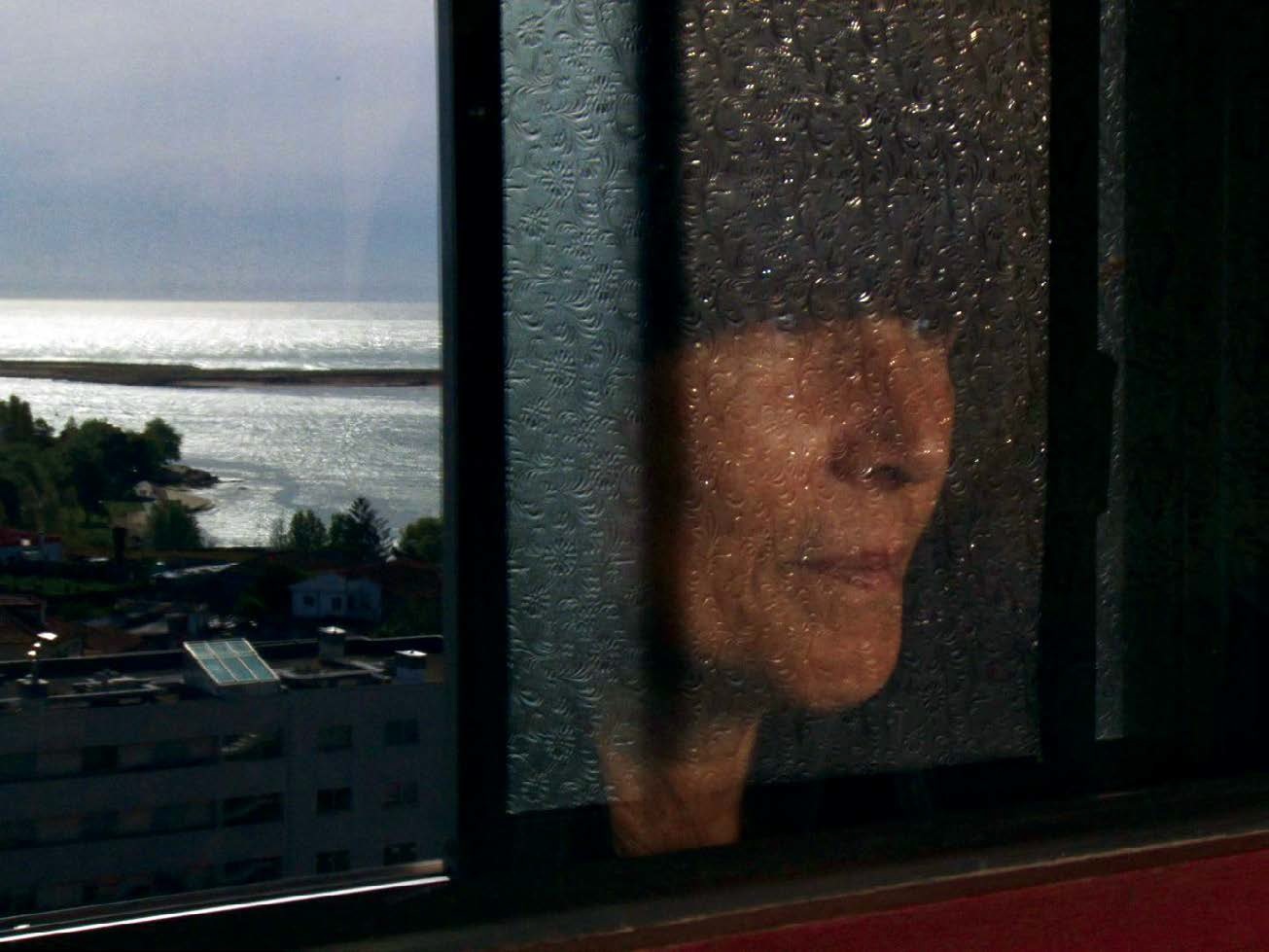 The demolition of Aleixo neighborhood affects the identity of its community and the sense of belonging, forcing the people to adapt. The film witnesses the everyday routines, rituals, relationships and the tensions caused by the impending demolition of the towers where they have spent their entire lives – as gentrification dictates the dispersion of these low-income communities.


“The feature directing debut of Andre Guiomar documents and dignifies the lives of the last residents in a social housing estate in Porto where eviction has become inevitable. An impressionistic work which captures an emotional sense of community and loss.” www.screendaily.com 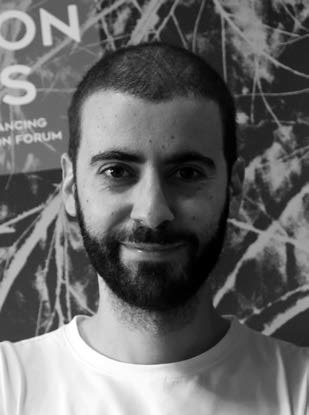 André Guiomar is a Portuguese director who lives and works between Portugal and Mozambique. During the last six years he filmed “Our Land, Our Altar” about the end of Aleixo neighbourhood in the city of Porto. He also directed the award-winning documentary shorts Piton (2011) and Skin of Light (2018), the last one winner of the Jury Prize at DocLisboa 2018. He is currently pre-producing New Chung – The Strength of a Bull, a feature documentary in Mozambique. He has equally worked as the cinematographer and editor on several films and short films. 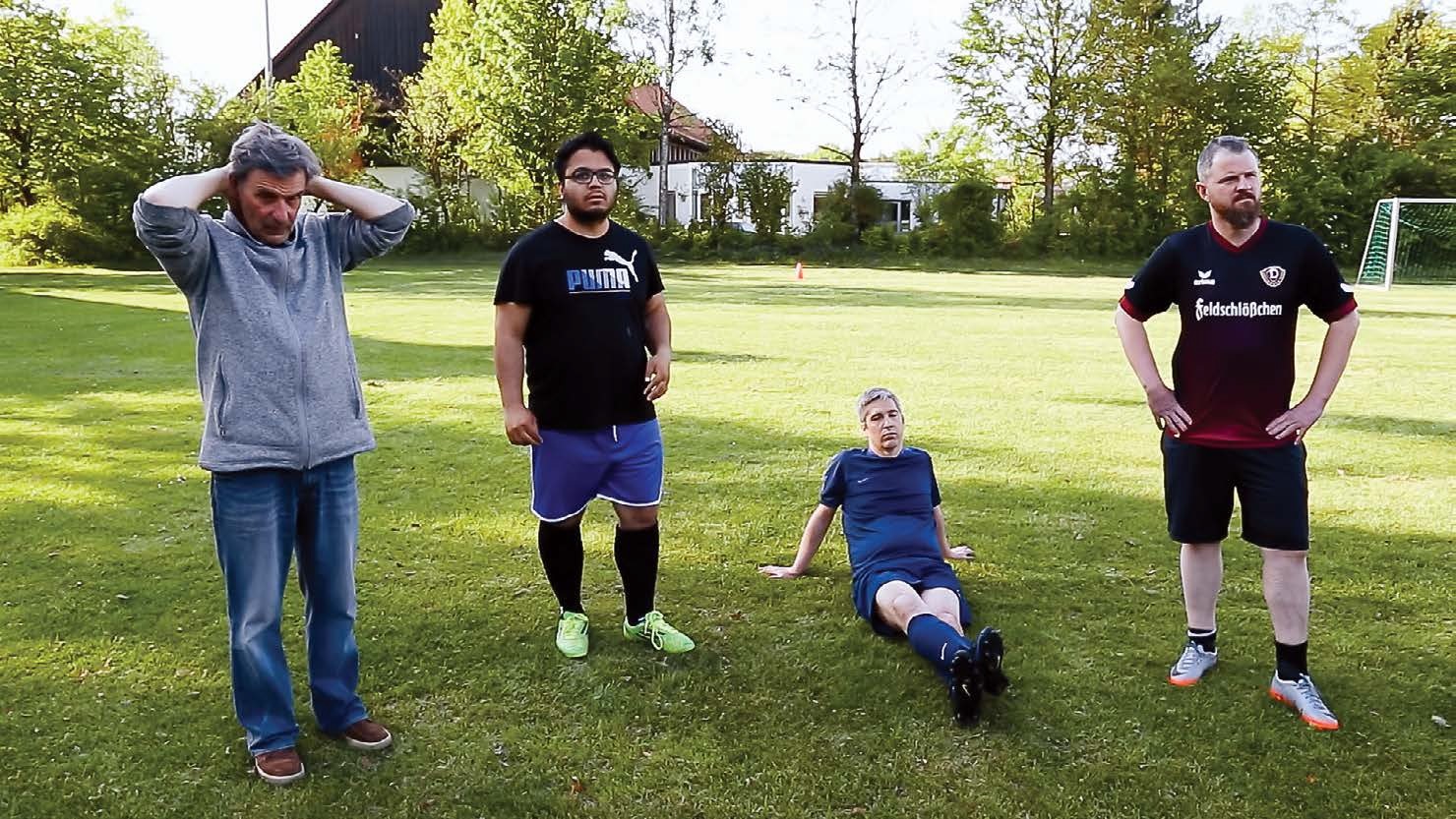 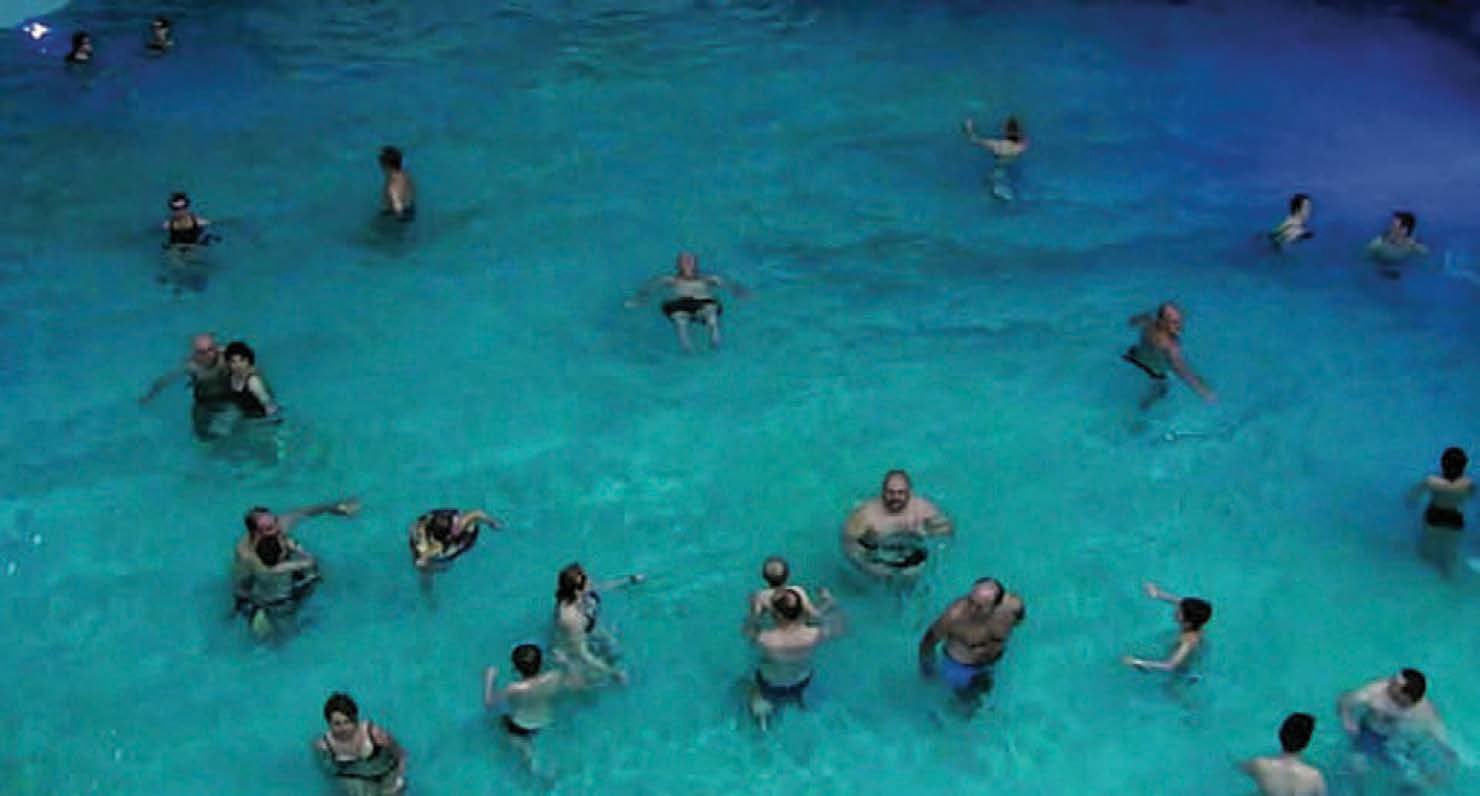 by Isabelle Ingold and Vivianne Perelmuter