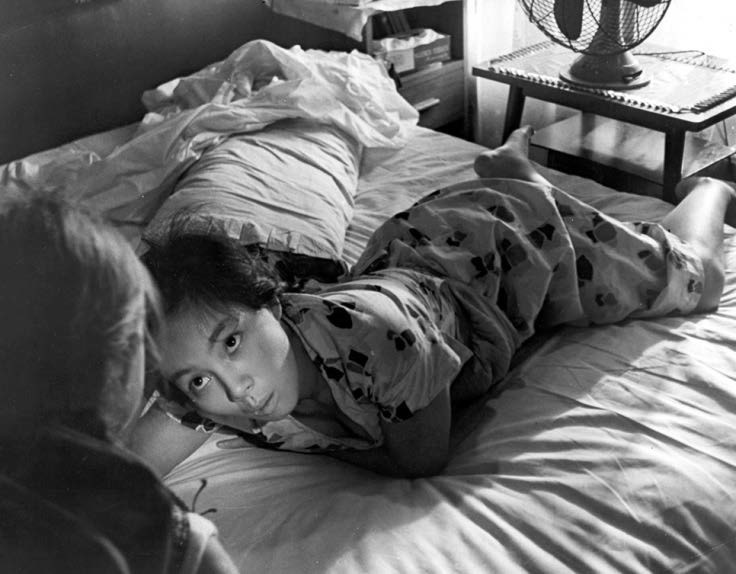 The story of a woman, Tome, born in the countryside in total poverty, who tries to escape her condition, told against the backdrop of decades of social upheaval in 20th century Japan. Determined to change her condition, Tome moves to the city and tries to survive despite attempts of abuse and servitude by various men.


“Shöhei Imamura combines (…) as the saying goes, small history and big history, and shows their interaction. He evokes the influence on Tome of the events that go beyond her. He describes how she serves her country in her own way and at her own level. But it also shows a woman going through the storms without necessarily always being interested in what surrounds her, without getting involved beyond what concerns her directly and personally. (…) it is, in fact, also the portrait of Japan that the filmmaker makes through that of Tome – and not only the portrait of Tome, an inhabitant of Japan.” Enrique Seknadje, French critic and artist. 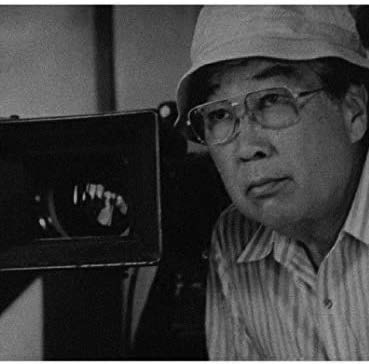 The Japanese director Shöhei Imamura (1926-2006) came from a middle-class background, but once the Second World War was over, out of revolt and taste for theatre, he spent all his time in the company of prostitutes and thugs, who are often to be found in his films. Village traditions, reflections on Japanese society and the condition of women in it are the most recurrent themes in his filmography. Discovered in France in the early 1960s with The Insect Woman, he is one of the major figures of the Japanese New Wave and one of the few directors to have won the Palme d’Or twice at the Cannes Film Festival. 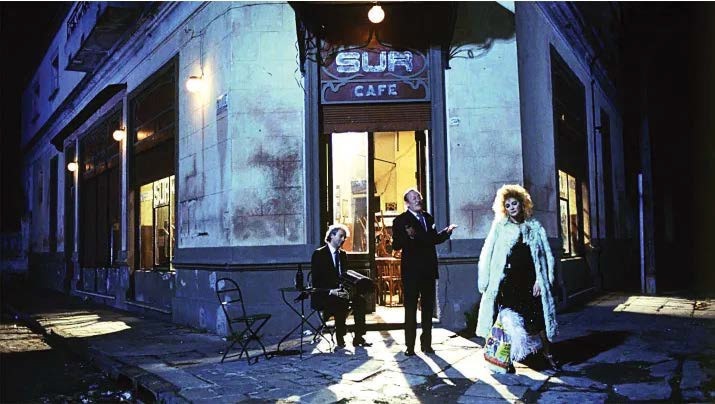 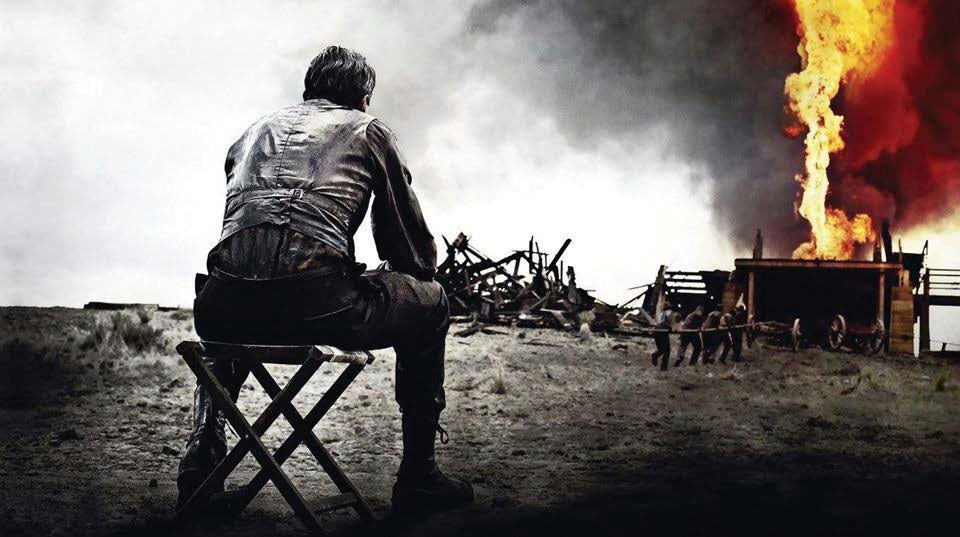 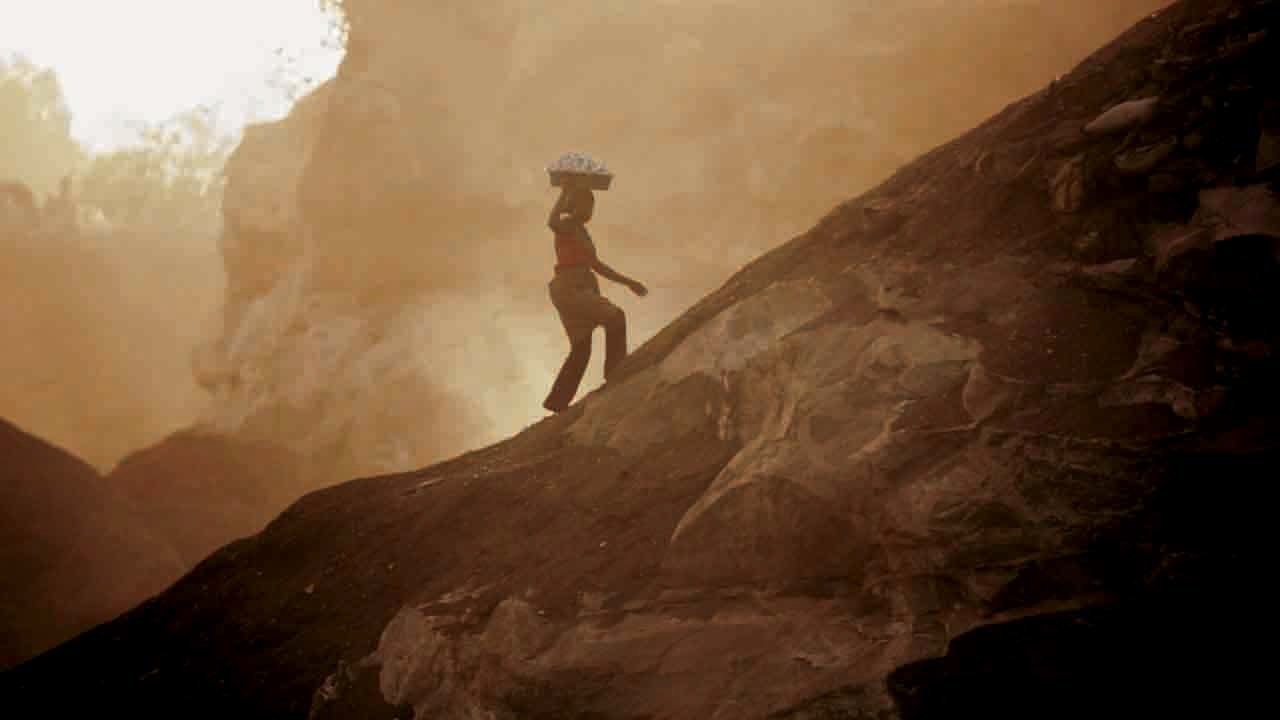