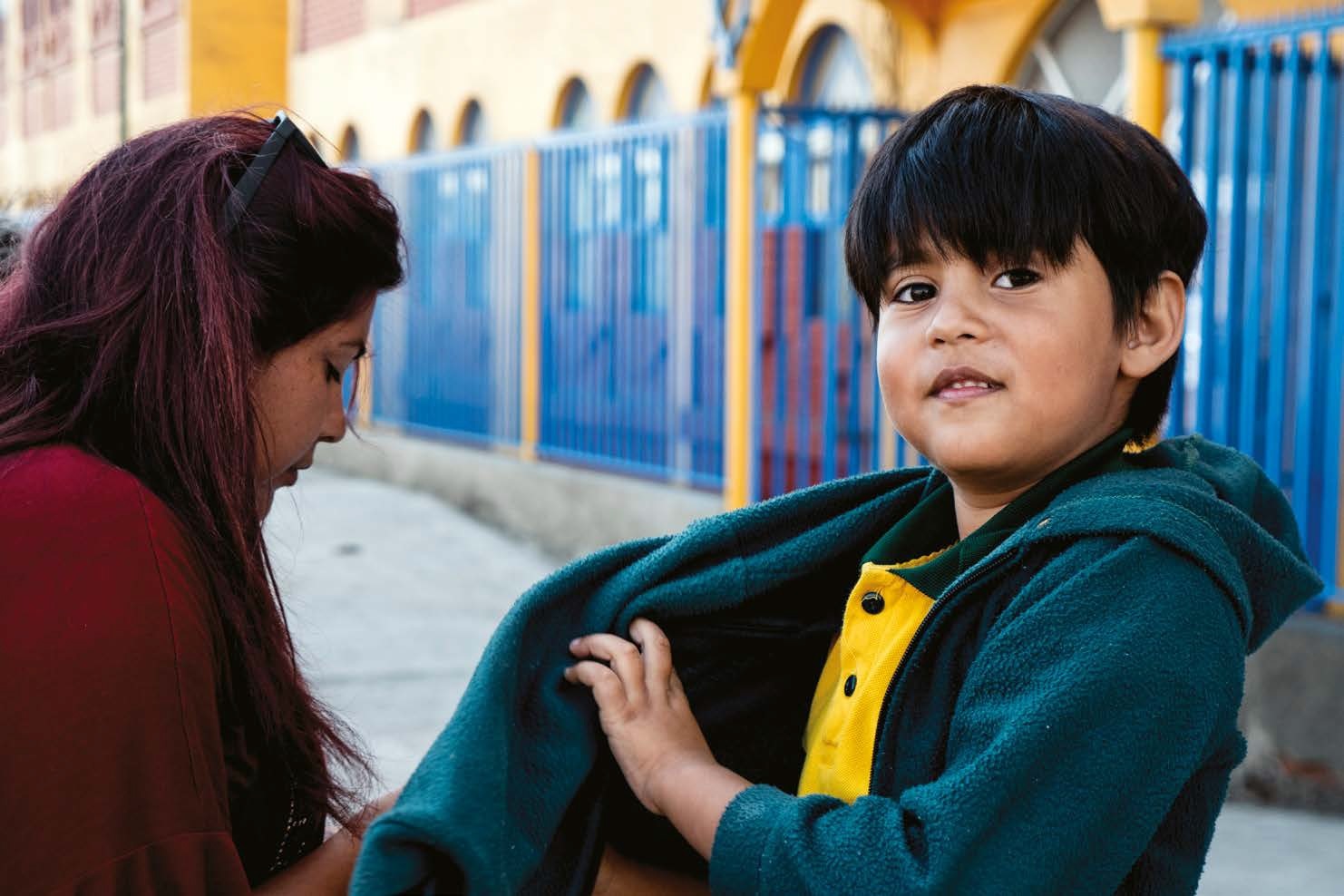 In 1980’s, a Swedish mining company exported 20,000 tons of toxic waste to the Chilean desert town of Arica. Thousands of people became sick, many died from cancer. Arica plunges us into the groundbreaking corporate accountability trial exposing how decisions made decades ago in Europe continue to affect people in South America.


« When we began filming fifteen years ago we never expected that what we were doing would spark off a historic trial in Sweden. The gold from the mines has made us rich and you could say that it paid for my and Lars’ education in Skellefteå. I really felt bad when I understood that the toxic waste from the process had done harm to people in a poor neighborhood far from home. » William Johansson 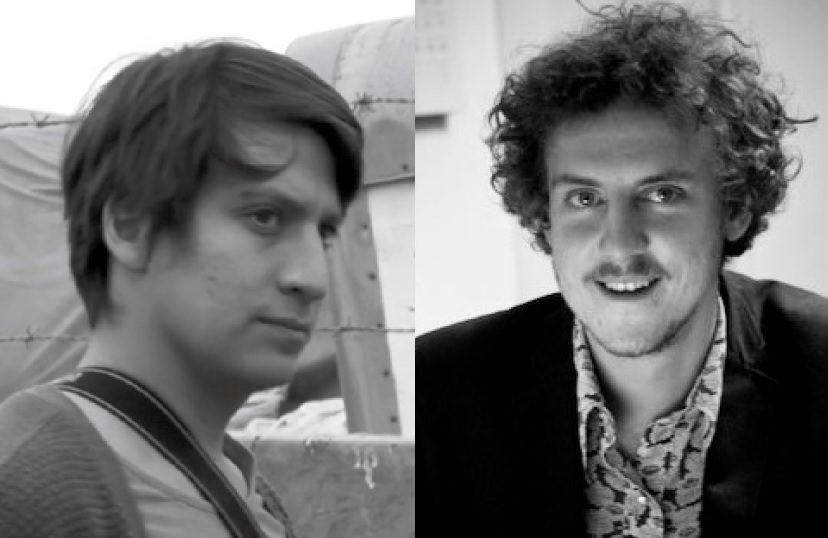 Born in Chile and raised in Sweden, Lars Edman returned to South America to attend the Valparaiso Film School. There, he discovered that hundreds of kids had fallen badly ill because of toxic waste at his home town, Boliden, in Sweden. Toxic Playground (2010) was Lars’ first film based on his research. It went on to win 6 international awards, screening in over 30 international festivals and being broadcast on TV across Europe. Lars has since retrained as a speech and language therapist and now lives in the north of Norway. Arica is his second feature documentary.

William Johansson met Lars Edman at film school in Chile and since Toxic Playground has continued to work as an investigative journalist, film-maker and editor. His credits include The Essence of Terror (2013), Democracy Road (2016) and The Witness – broadcast on SVT, NRK and Al Jazeera. In 2014 William became a partner at Laika Film and Television in Stockholm, Sweden. 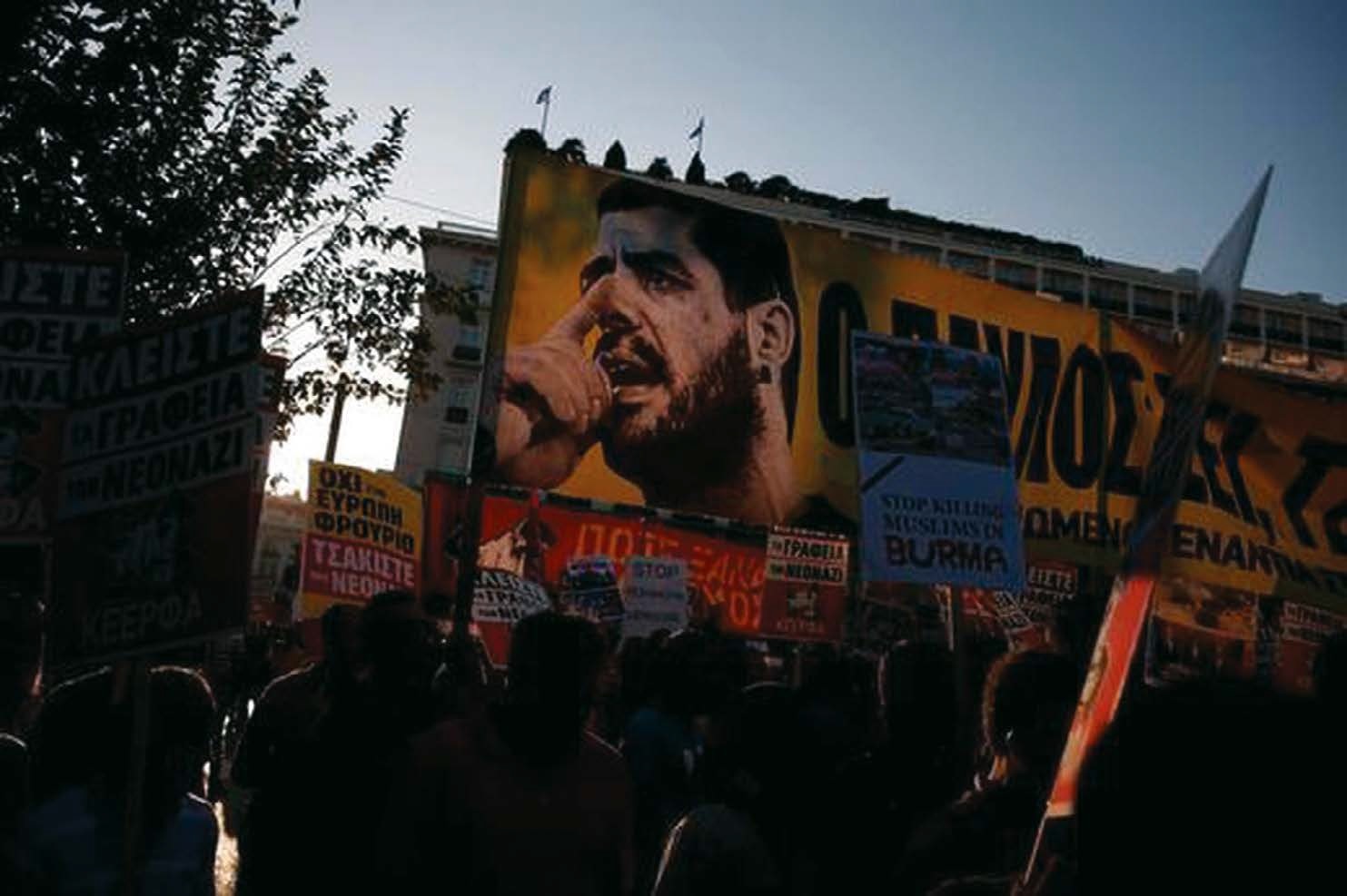 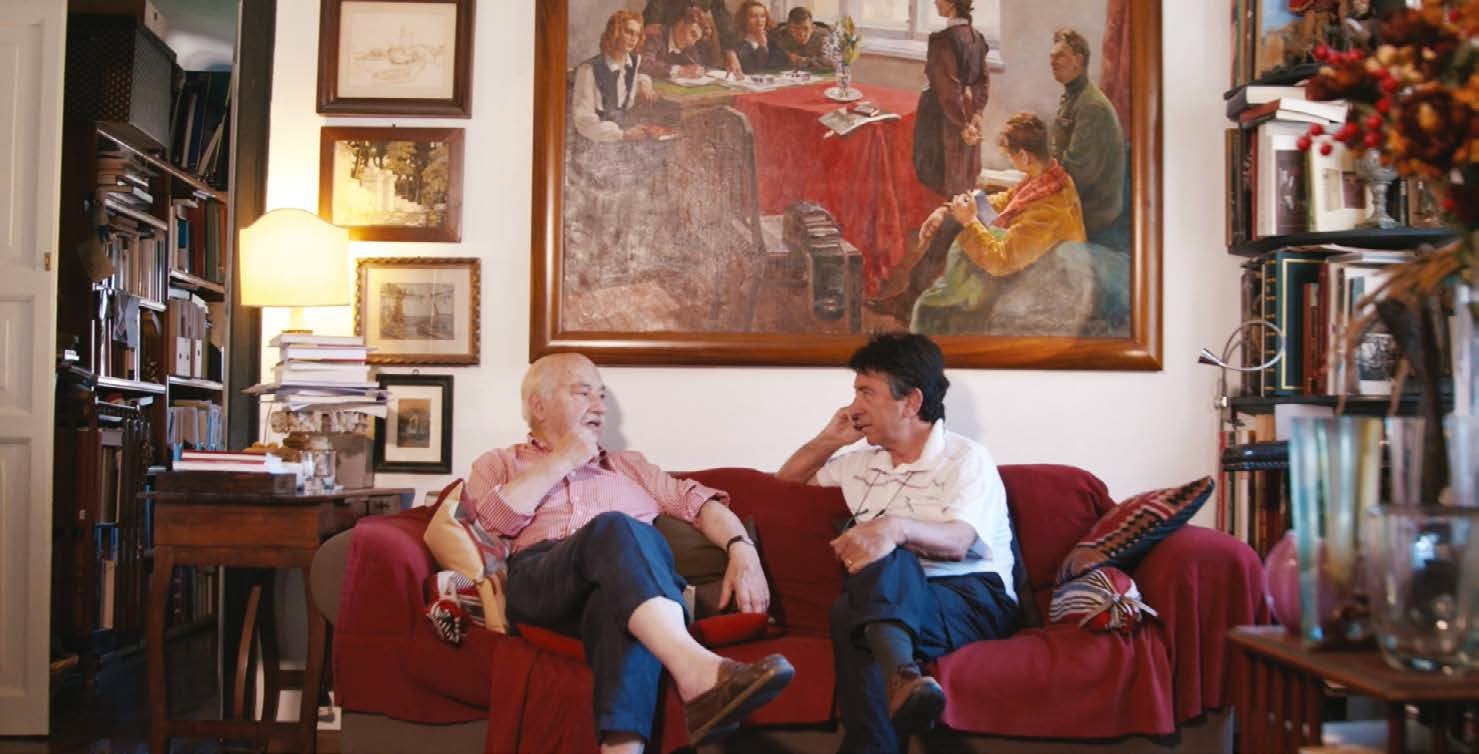