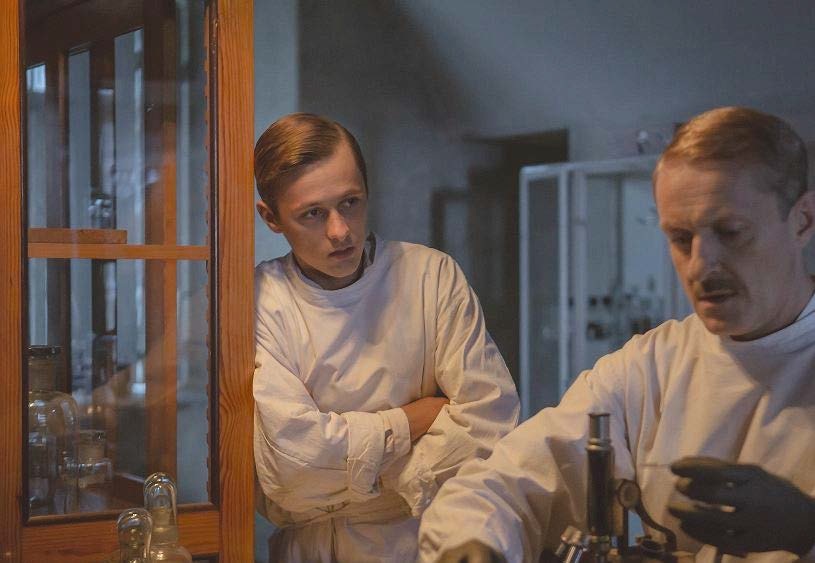 Inspired by the myth of Faust, Ether tells the story of a military doctor and his young assistant who, shortly before the First World War, carry out medical experiments with ether in a strange fortress. They discover the power of the ether, capable of the best and the worst.


« There aren’t many directors left who can impudently inject high culture into the soul of their films the way Krzysztof Zanussi can, and still deliver a gripping historical drama. In Ether (Eter), the topic is the abuse of science to gain control over individuals and subjugate the masses, depriving people of their free will and the option of choosing between good and evil. (…) The questions Zanussi poses about runaway science are utterly topical, even if it’s unusual to see them approached head-on from the high ground of religious ethics. » Deborah Young, The Hollywood Reporter 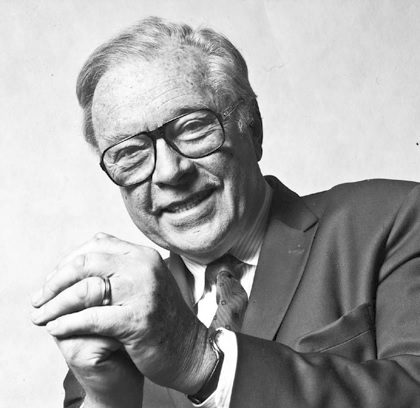 Krzysztof Zanussi, born in 1939, is a Polish director, screenwriter and producer. He studied physics at the University of Warsaw and philosophy at the University of Krakow. He graduated from the National Film School in Łódź in 1967 with a degree in film directing. He directed The Illumination (1973), The Constant (1980), The Imperative (1982), The Year of the Quiet Sun (1984), Life Is a Sexually Transmitted Disease (2000), The Heart on Your Hand (2009). Winner of international festivals such as Cannes, Venice, Locarno, Berlin and Tokyo, he is also a theater director, director of the production company Studio TOR and professor of cinema at the University of Silesia and at EGS (European Graduate School). 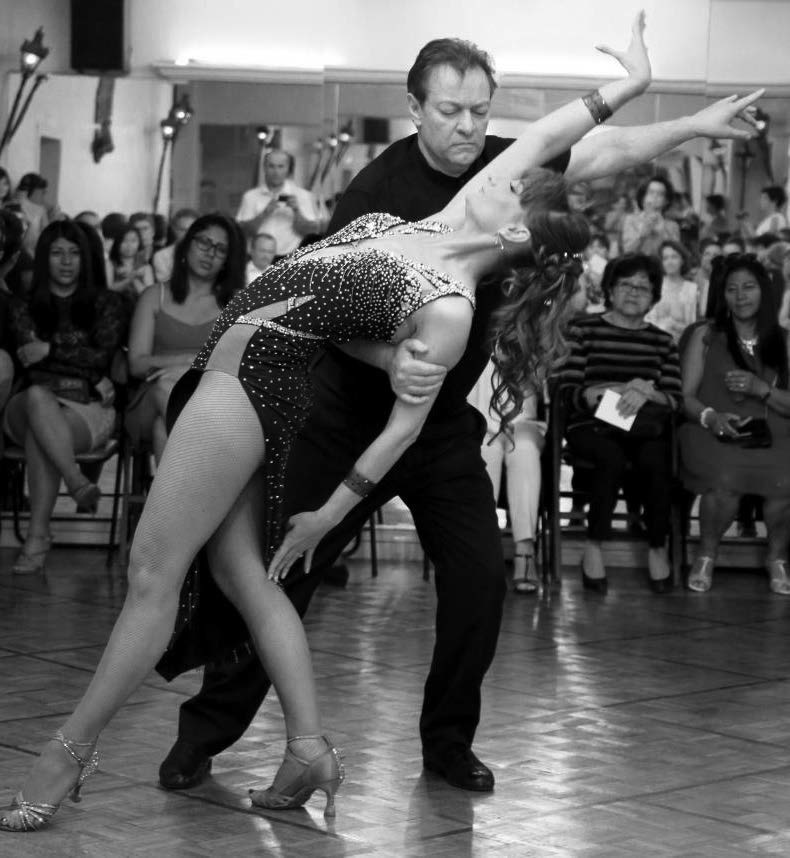 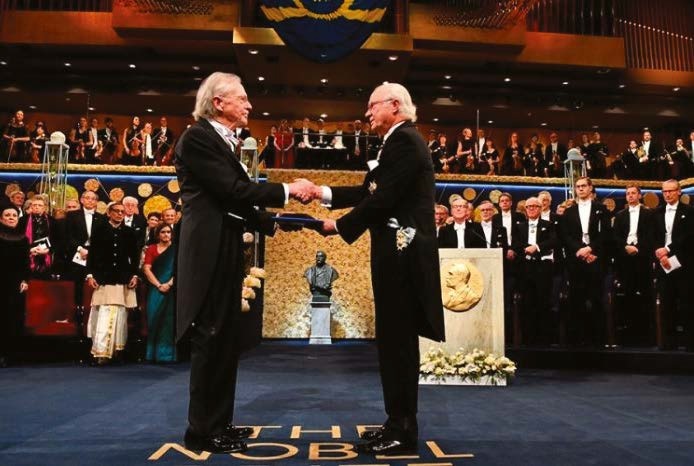 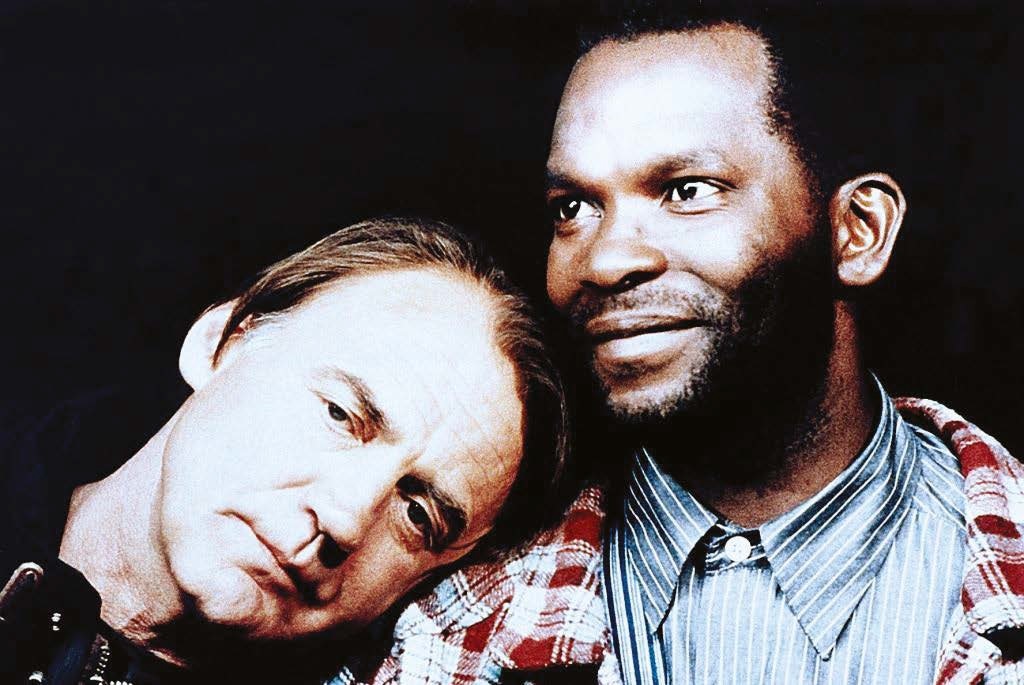