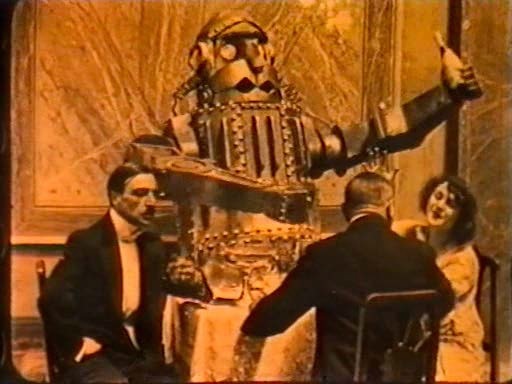 A demonic woman steals a robot from a scientist. She programs it to do her bidding. This three-part science fiction film (two of which are considered lost or unfinished) is one of the first feature films to develop robot imagery. 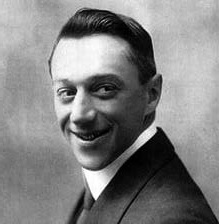 André Deed, whose real name is Henri André Augustin Chapais, was born in Le Havre on February 22, 1879 and began his artistic career as an actor, acrobat and music hall singer. In 1901, he made his first screen appearance in La Dislocation extraordinaire by the illustrious George Méliès, who had him play in several of his films. In 1906, he was employed by the Pathé Frères company, where he played the comic character of Boireau and worked under the direction of Albert Capellani, Segundo de Chomón and Georges Hatot. He left for Italy in 1909 and played in a series of burlesque films produced by Itala Film of Turin under the pseudonym of Cretinetti (Gribouille in France). His return to France, where he resumed his role as Boireau at Pathé, was announced by the short film Gribouille becomes Boireau in 1912. In 1913, he married his acting partner Valentina Frascaroli, known as “Gribouillette”, before being mobilized for a short time during the First World War. Also author of several films, including L’Uomo Meccanico in 1921, André Deed gradually falls into oblivion and ends his career as a prop maker at Pathé. 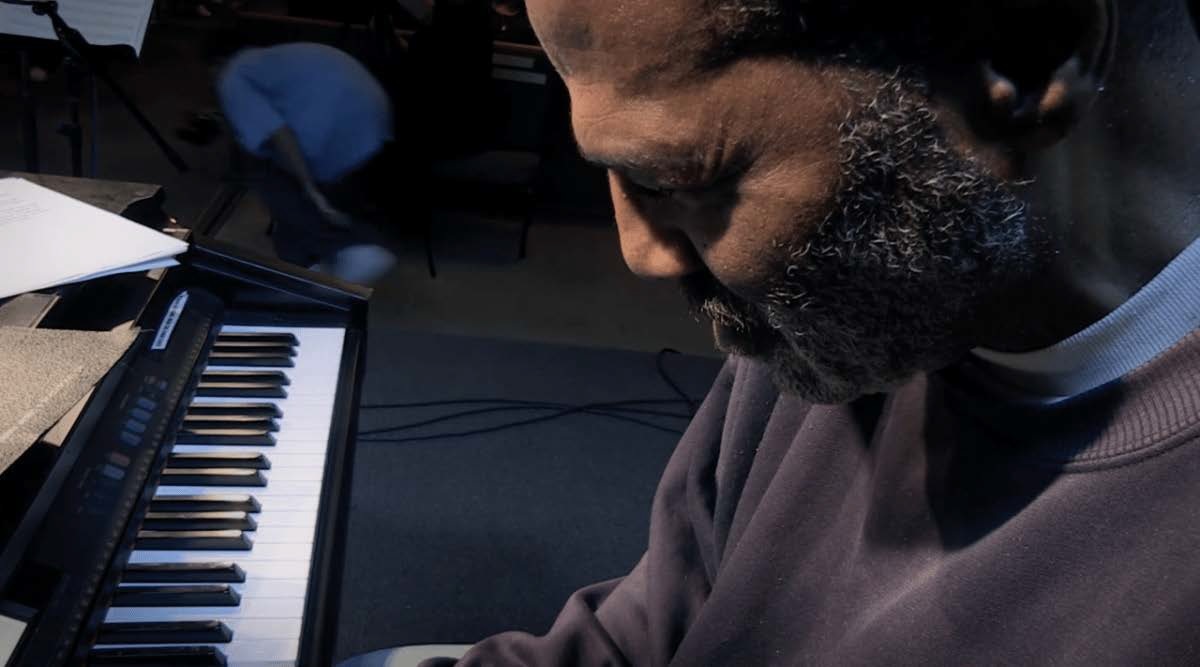 Life & Life : A Story of Redemption 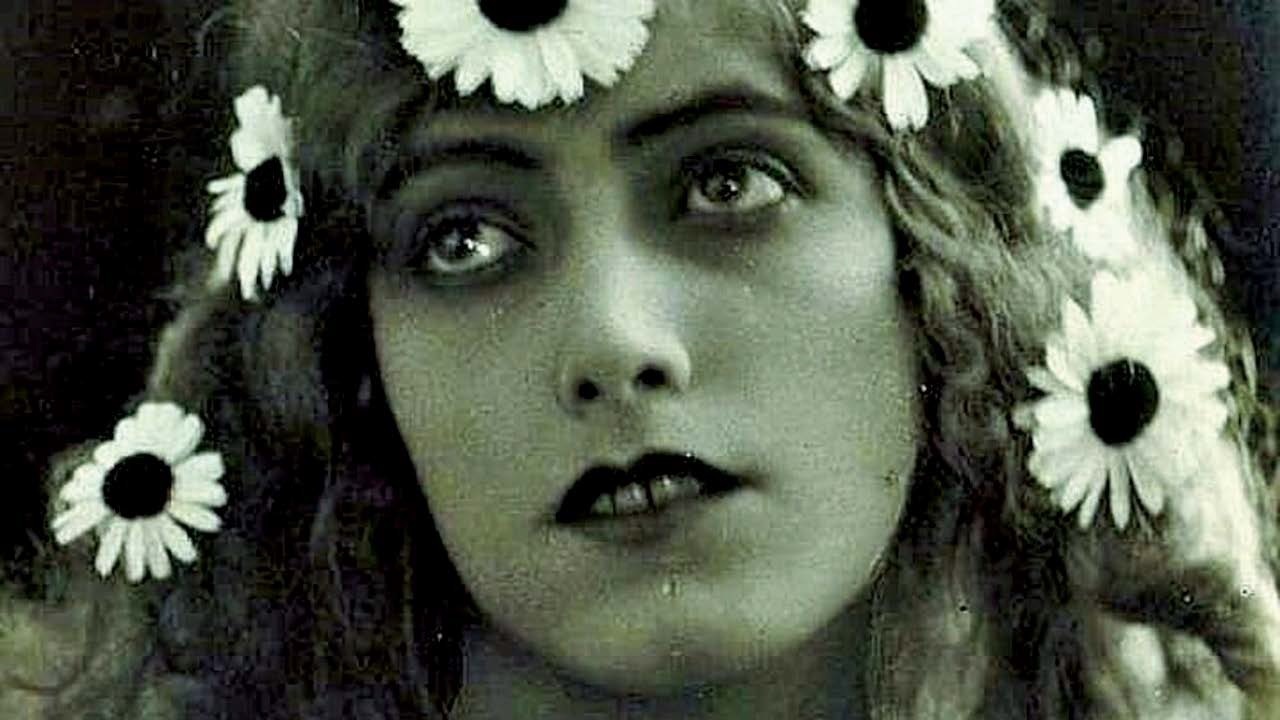