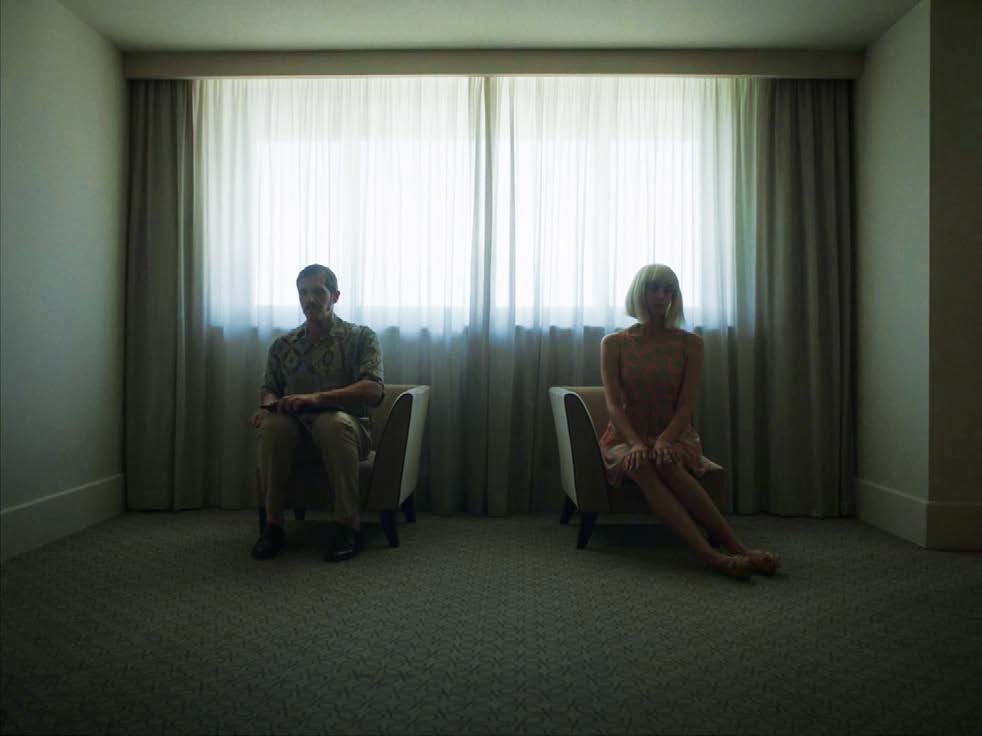 In a world where the government has abolished every kind of contact between human beings from visual contact to sex – the citizens are tested annually for empathy and sexual attraction. 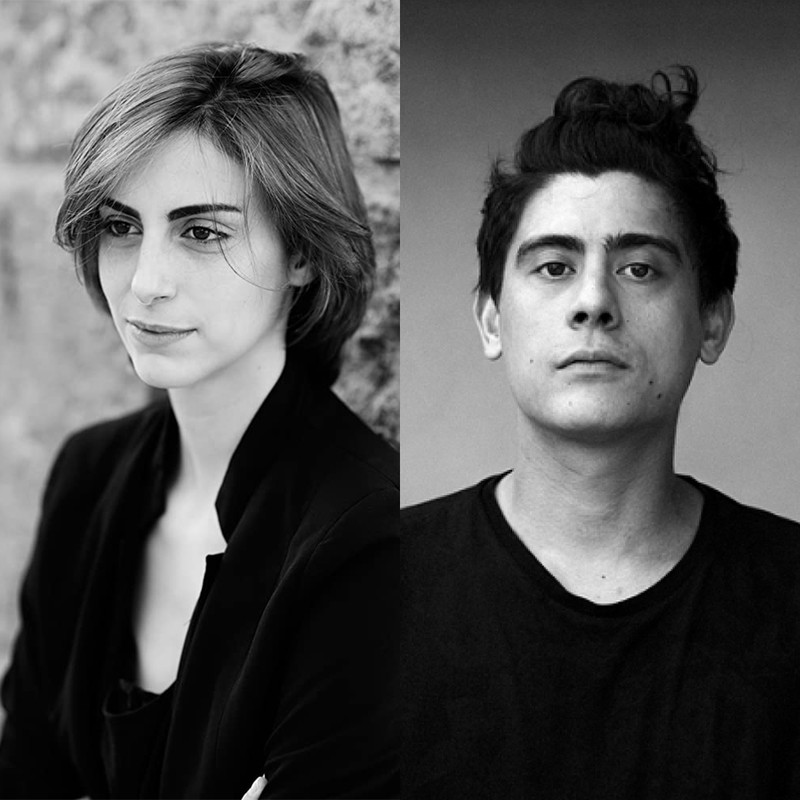 Giulia Grandinetti (1989) is a multifaceted Italian artist. She graduated in Literature and Philosophy at the University of Roma Tre, with a Master’s Degree in Cinema following a Bachelor’s in Theater. In 2013 she approaches film directing, working on her debut feature, Alice and the Land that Wonders from 2014 to 2019. She wins the III Edition of Shortlab in Rome with a theatrical project performed with Michael Schermi and Mario Russo. In 2019 she realizes the short film Guinea Pig, co-directed with Andrea Benjamin Manenti.  Her greatest ambition is to experience an artistic encounter between the world of cinema and that of theater-dance.

Andrea Benjamin Manenti is an Italian head operator, photographer and filmmaker. He studied filmmaking à the SAE institute of Milan before being selected in the image section at the Centro sperimentale di cinematografia in Rome. He founded Fedra Film with Rossella Inglese and co-authored a few shorts films with her. He has also worked as a cinematographer with many emerging directors. 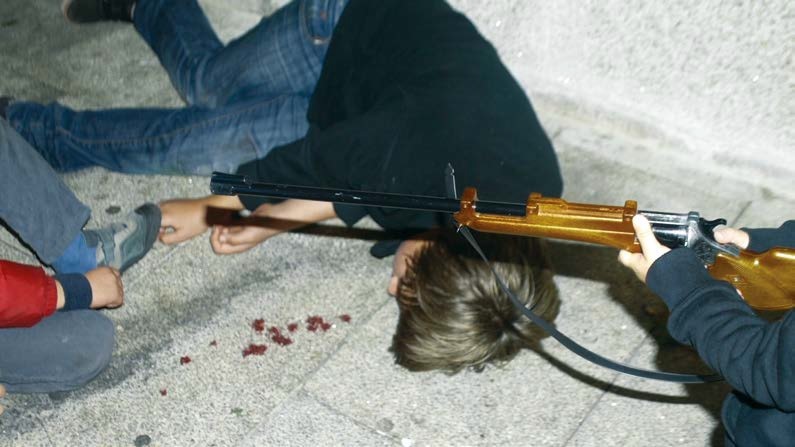 You Haven’t Seen What I’ve Seen