Hope gradually disappears for an honest man trapped in a Kafkaesque spiral, when he simply wanted to cross the street. 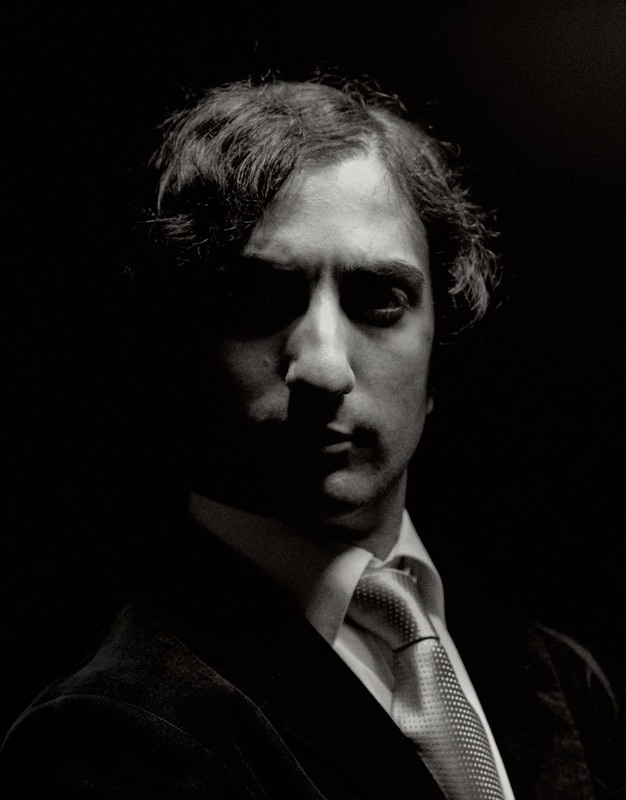 Amir Safari (1982) developed a passion for music, film and science at a very early age, composing his first songs at the age of six. He graduated with honors from the Academy of Music and Performing Arts in Vienna (MDW: Universität für Musik und darstellende Kunst Wien). While composing his own music, he became interested in filmmaking. He makes music videos, interdisciplinary projects and short films. 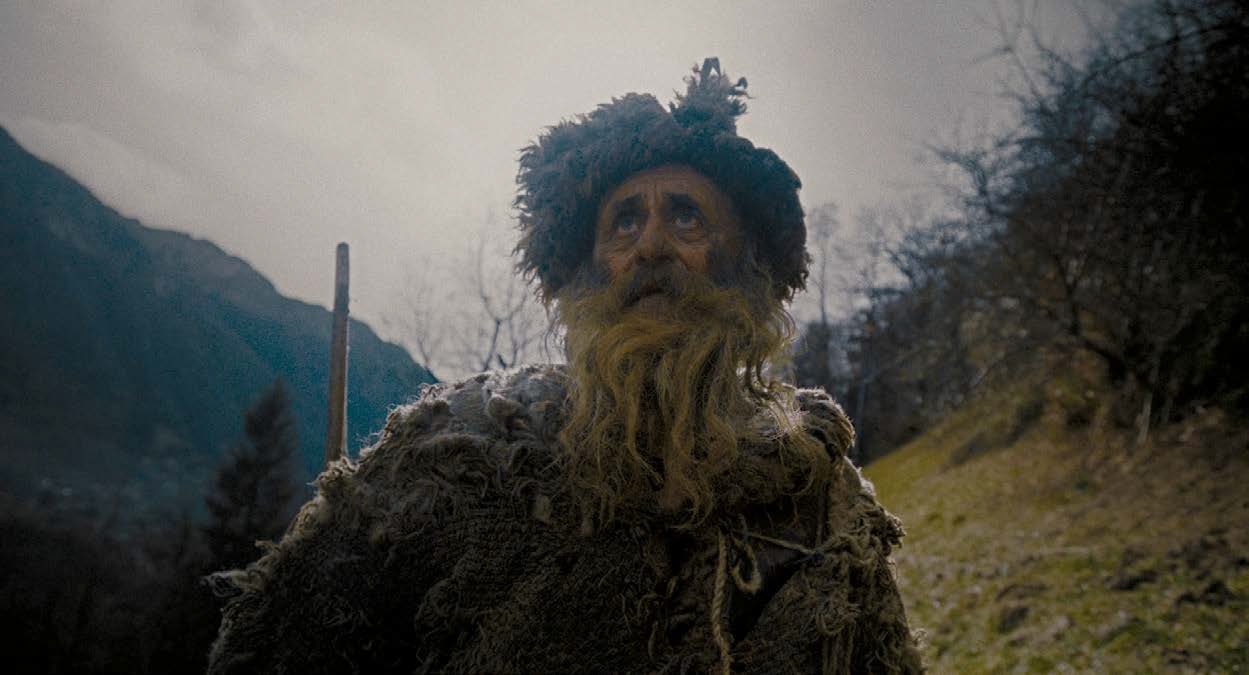 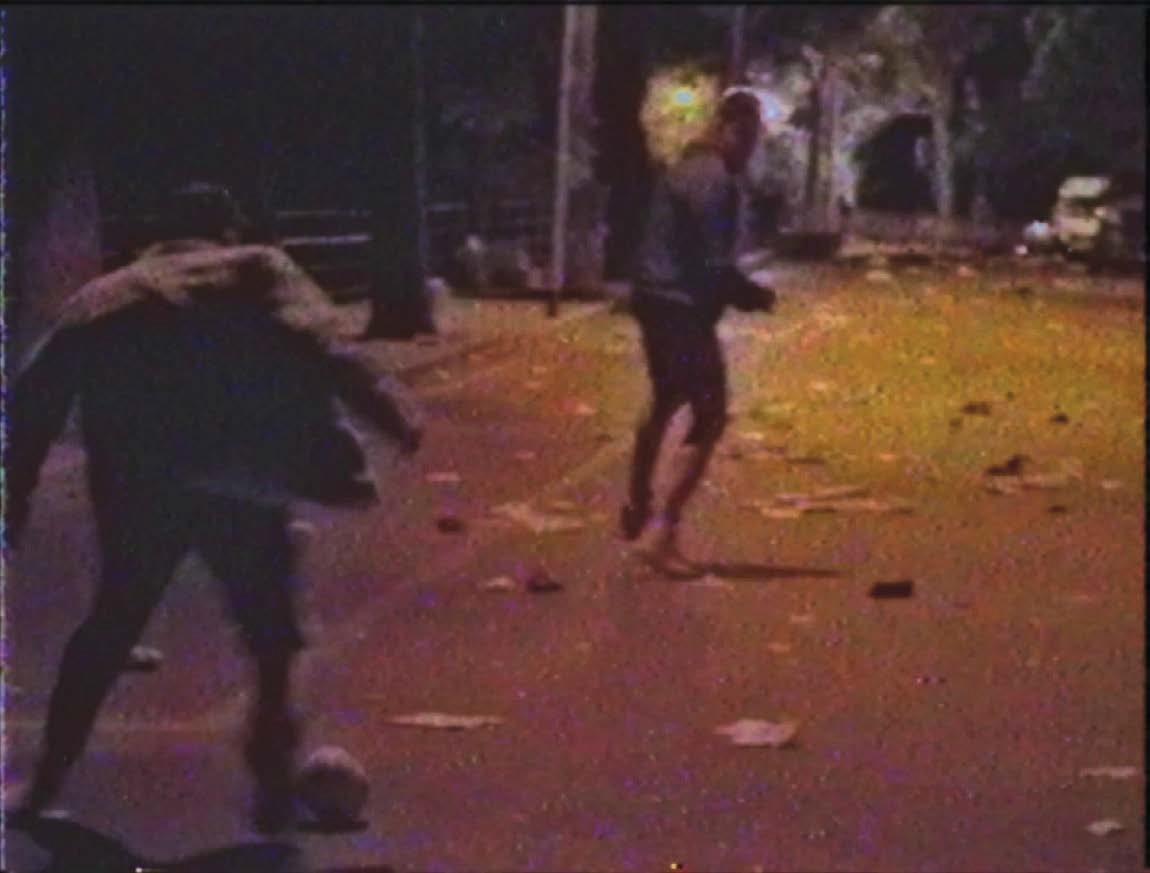