Knut Erik Jensen (1940) is a filmmaker, producer and scriptwriter. Born in Norway, he studied French, Russian and History before enrolling at London Film School. He later joined Norwegian Radio and Television company (NRK). He is a founder of a production company Nordkappfilm which produces documentary, experimental and fiction films. Knut Erik Jensen created the documentary series Finnmark between East and West (1983-86), awarded Amanda for Best Norwegian documentary, as well as the feature-length documentary Cool and Crazy (2001) and numerous short films. He has also made four feature-length fiction films: Stella Polaris (1993), Burnt by Frost (1997), Passing Darkness (2000) and Icekiss (2008). He is one of the founders of the Nordkapp Film Festival. 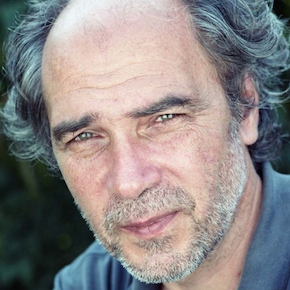 Aleksandr Balagura was born in 1960 in Luboml (USSR, actual Ukraine). He graduated in History from Kiev State University. From 1989 to 1998 he worked as film director at Ukrainian Documentary Film Studios. His first short film To Our Brothers and Sisters was awarded the Documentary prize at Festival dei Popoli in Florence in 1990. In 1991, he presented in Florence his second short film Widow-Street (out of competition). He has shot more than 20 documentaries among which Antologion (1996), Wings of a Butterfly (2008), selected in Festival Cinéma du réel and Torino IFF, Life Span of an Object in Frame (2012) – Jury’s Special mention at FID Marseille. His film Story for an Empty Theatre (2016), made together with avec Cesare Bedogné, was selected in more than 30 international festivals and received numerous awards as Best Documentary and Best Experimental film. He has been living and working in Genoa, Italy, since 1998. 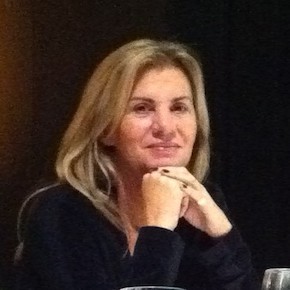